Sniffing chocolate can help you to quit smoking, study reveals 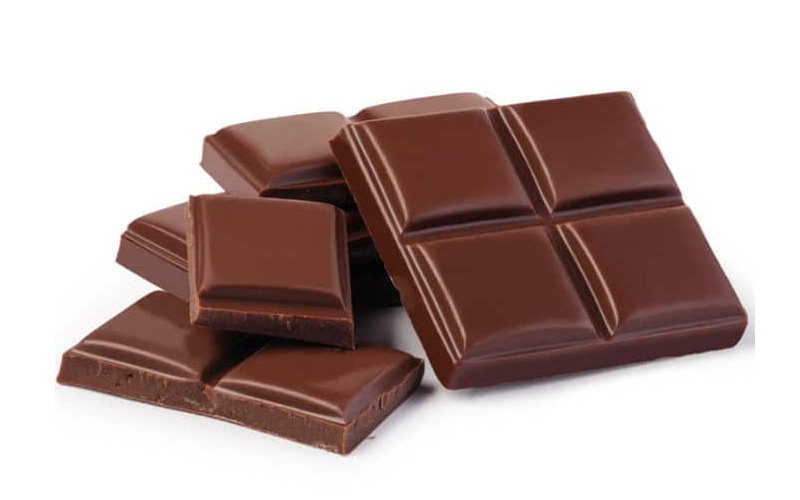 From chewing nicotine gum to going completely cold turkey, there are a range of tactics that smokers can use if they’re trying to quit.

Now, a study suggests that smelling pleasant odours including chocolate, peppermint and apple could help smokers to quit.

Researchers from the University of Pittsburgh hope the findings could be used to develop more effective smoking cessation strategies.

Dr Michael Savette, who led the study, said: “Despite disappointing relapse rates, there have been few new approaches to smoking cessation in general and to craving relief in particular.

“Using pleasant odours to disrupt smoking routines would offer a distinct and novel method for reducing cravings, and our results to this end are promising." 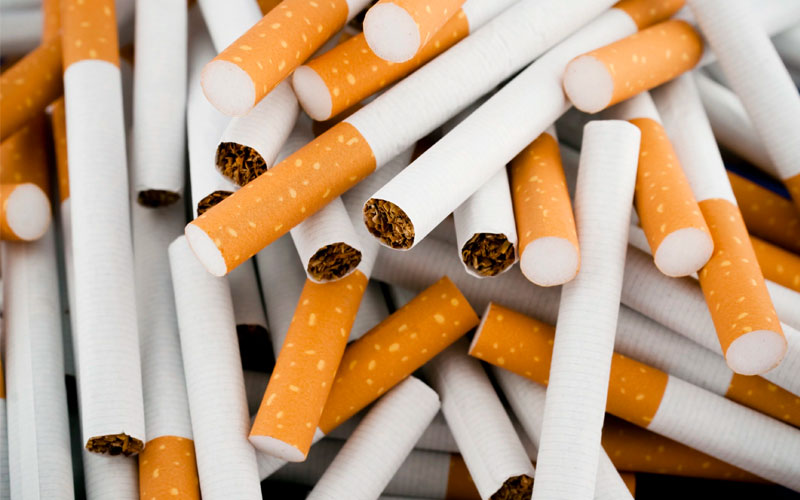 In the study, 232 smokers smelled and rated a number of different pleasant odours, as well as an unpleasant odour, tobacco from their preferred cigarettes, and one blank odour.

They were then asked to light a cigarette and hold it in their hands, but not smoke it.

After 10 seconds, the participants rated their urge to smoke on a scale of 1 to 100 before putting the cigarette out.

The participants then smelled either the scent they had rated most pleasurable, the scent of tobacco or no scent, before rating their urge to smoke again.

Results revealed that regardless of what odour they smelled, all participants had a decreased urge to smoke after smelling the scent.

Dr Savette said: “Our research suggests that the use of pleasant odors shows promise for controlling nicotine cravings in individuals who are trying to quit smoking.” Kids inherit intelligence from their mothers, not fathers: Study
2 years ago Scientists discover hormone that could cure obesity!
5 years ago