Dogs can smell cancer in blood with 97% accuracy, study reveals 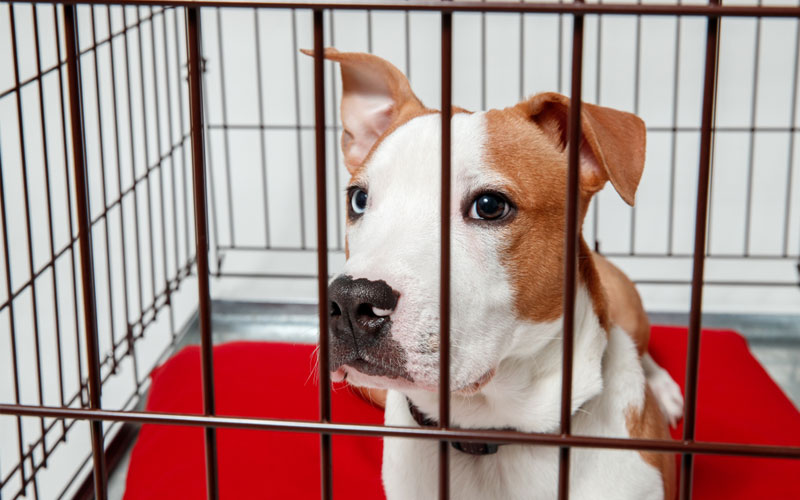 They’re known for their sense of smell, and now it seems that dogs are so good at picking up odours that they can even sniff out cancer in blood.

A new study has revealed that dogs can smell cancer in blood samples with 97% accuracy.

Researchers from BioScentDx carried out the study, and hope the findings could lead to new approaches for cancer-screening. 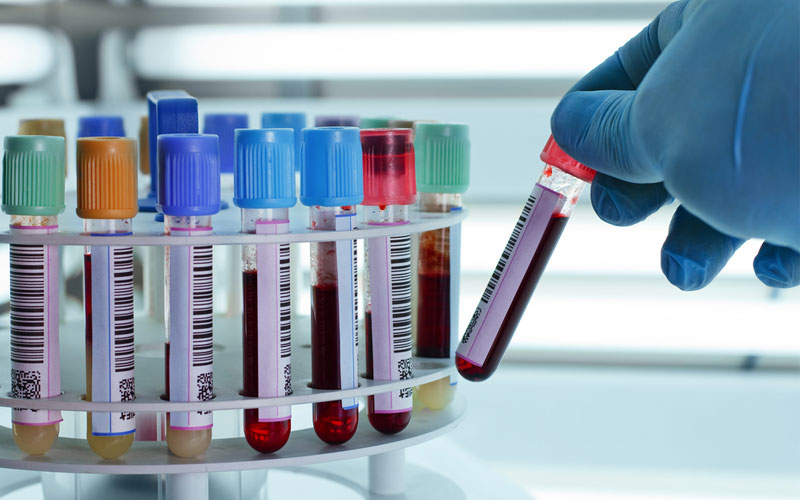 Heather Junqueira, who led the study, said: “Although there is currently no cure for cancer, early detection offers the best hope of survival.

“A highly sensitive test for detecting cancer could potentially save thousands of lives and change the way the disease is treated."

In the study, the team used a special form of clicker trainer to teach four beagles to distinguish between normal blood samples and blood samples from people with lung cancer.

One beagle was unmotivated to perform (aren’t we all sometimes), but the other three dogs correctly identified the cancer samples with 97% accuracy. 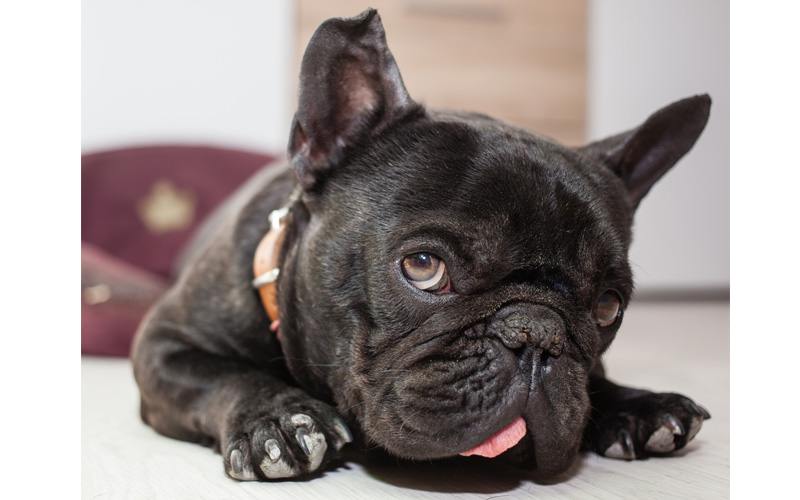 Ms Junqueira added: “This work is very exciting because it paves the way for further research along two paths, both of which could lead to new cancer-detection tools.

“One is using canine scent detection as a screening method for cancers, and the other would be to determine the biologic compounds the dogs detect and then design cancer-screening tests based on those compounds.”

The researchers now plan to carry out a follow-up study to understand exactly which chemical components the dogs are smelling to detect cancer.