By Reuters
1 year ago

U.S. President Donald Trump said on Thursday he had walked away from a nuclear deal at his summit with Kim Jong Un because of unacceptable demands from the North Korean leader to lift punishing U.S. led sanctions.

Trump said two days of talks in the Vietnamese capital Hanoi had made good progress in building relations and on the key issue of denuclearization, but it was important not to rush into a bad deal.

“It was all about the sanctions,” Trump said at a news conference after the talks were cut short. “Basically, they wanted the sanctions lifted in their entirety, and we couldn’t do that.”

The United Nations and the United States ratcheted up sanctions on North Korea when the reclusive state undertook a series of nuclear and ballistic missile tests in 2017, cutting off its main sources hard cash.

Both Trump and Kim left the venue of their talks, the French-colonial-era Metropole hotel, without attending a planned lunch together. 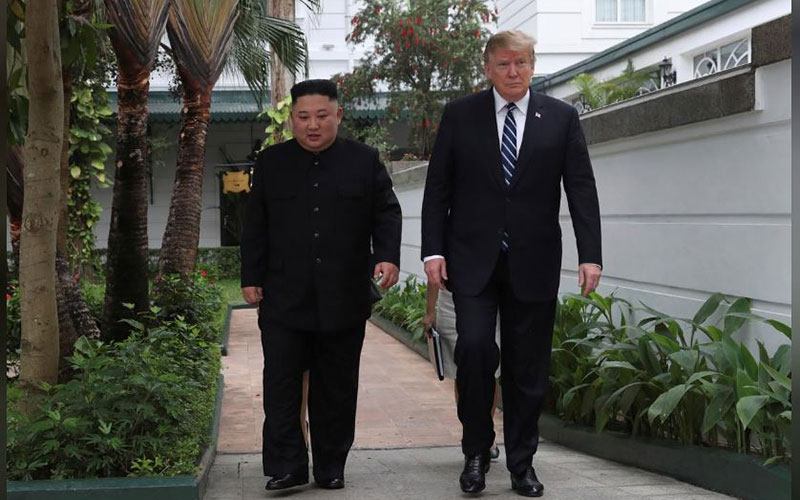 “Sometimes you have to walk, and this was just one of those times,” Trump said, adding “it was a friendly walk”.

Failure to reach an agreement marks a setback for Trump, a self-styled dealmaker under pressure at home over his ties to Russia and testimony from Michael Cohen, his former personal lawyer who accused him of breaking the law while in office.

Trump said Cohen “lied a lot” during Congressional testimony in Washington on Wednesday, though he had told the truth when he said there had been “no collusion” with Russia.

The collapse of the talks will also raise questions about the Trump administration’s preparations and about what some critics see as his cavalier style of diplomacy on the fly. 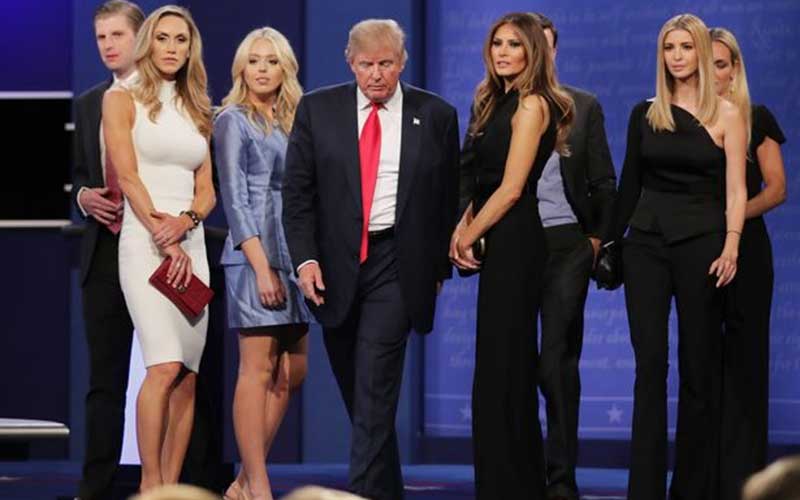 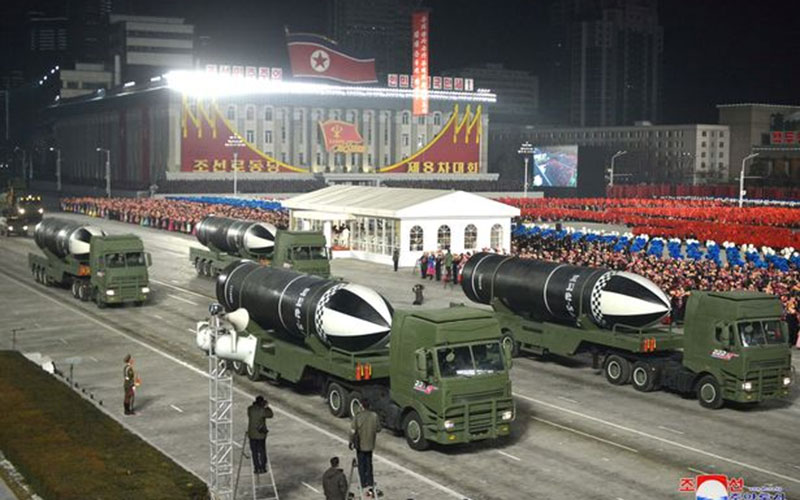 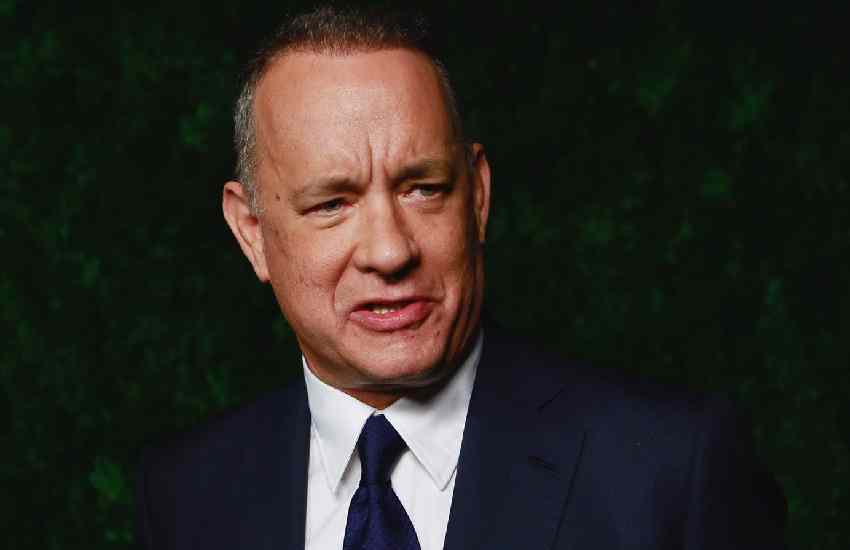