An emotional Diddy has been at the private viewing of his late partner, Kim Porter, the day before she is laid to rest.

The funeral of model Kim, who was 47 when she was found dead at her home in Toluca Lake, California, is on Saturday morning in Columbus, Georgia.

In a statement, that the families of Diddy and Kim issued ahead of the funeral, she was described as 'truly like no other woman'.

The emotional words of the joint statement were: "God broke the mould when he made Kim, there was truly no other woman like her.

"Although her time here on earth was far too short, she lived a life full of purpose and meaning. She was a loving mother and devoted friend.

"She was the epitome of kindness and grace. There wasn't a person she met who's soul she did not touch.

"Kim was the type of woman who changed lives for the better. Although we've lost our best friend, God has gained a special angel and we know she is watching over us."

The statement continued: "She will be forever remembered and missed by so many. As a family, we promise to honour her every day of our lives. We love you always. The Porter, Goodwin and Combs families."

Diddy was seen lighting candles at the front porch of the building, while an elaborate service has been planned for the nearby Cascade Hills Church, where singers Mary J Blige and Faith Evans are rumoured to be performing.

The actress and model, 47, was found dead at her home in Toluca Lake, California, on the morning of November 15.

Together they have a 20-year-old son and 11-year-old twin daughters.

The rapper also has three other children from other relationships. Kim also has 27-year-old son Quincy from a previous relationship. 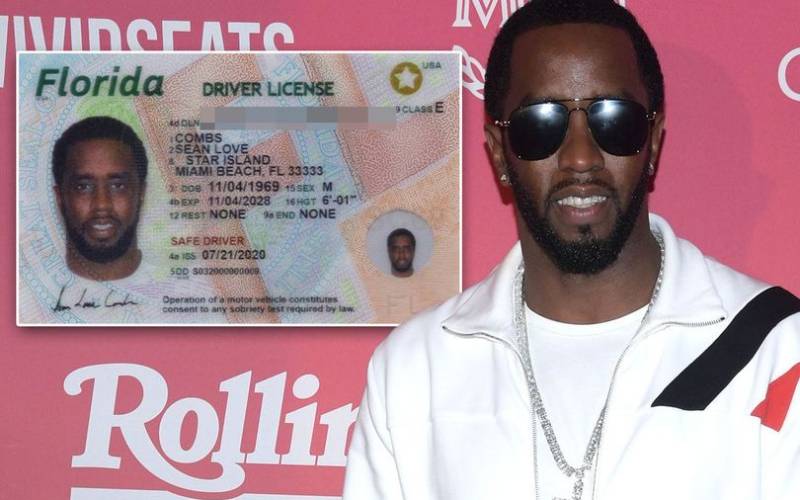 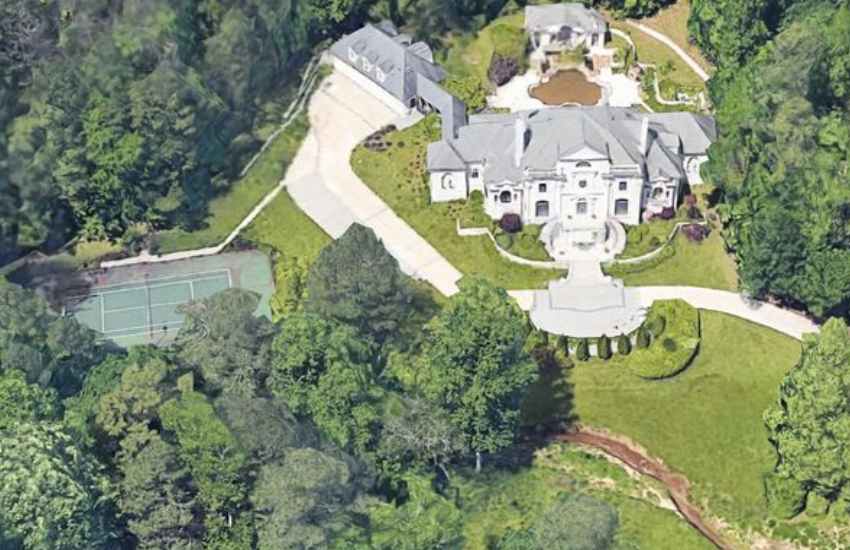