India’s top court on Thursday decriminalized adultery in a landmark judgment aimed at upholding the right to equality and freedom, scrapping a law first brought in under British colonial rule in 1860.

In a unanimous judgment, the five-member bench of the top court struck down a law that meant a man who had sex with a married woman without getting her husband’s permission could be charged and face up to five years in jail if convicted.

“Adultery cannot and should not be a crime. It can be a ground for a civil offense, a ground for divorce,” Chief Justice of India Dipak Misra said while reading out the judgment.

It is the second landmark judgment in the personal sphere in India this month. Three weeks ago, the Supreme Court scrapped a colonial-era ban on gay sex.

While very few people have been sentenced for adultery in recent years, the threat of charges has often been used in matrimonial disputes to put pressure on women, lawyers said.

“Physicality is an individual choice,” Justice D.Y. Chandrachud, one of the five-member bench, said in the ruling. The law was based on the concept that a woman loses her individuality once she is married, he said, adding, “adultery is a relic of past”.

Petitioner Joseph Shine, a businessman, had challenged the constitutional validity of the adultery law, saying it discriminates against both men and women.

By exonerating wives of adultery if done with the consent of their husbands, it discriminates against women, and amounts to “institutionalized discrimination”, the petition said.

Shine’s lawyer, Kaleeswaram Raj, said that “there is no empirical evidence that decriminalizing adultery threatens the sanctity of marriage”, adding around 80 countries do not consider extramarital affairs to be illegal.

“The judgment has unequivocally said the state has no business to interfere in aberrations in relations within a family,” Raj, a senior lawyer in the Supreme Court, told Reuters.

Raj said the law has been widely misused even if it has rarely ended up in a jail sentence.

Whenever there are matrimonial discords or claims for maintenance, belligerent husbands have used “malicious prosecution on the ground of adultery”, Raj said.

“In such cases, wives are helpless. They are out of the judicial process. They cannot defend themselves and the stigma the prosecution casts on them will last forever and that in itself is a punishment as far as the women are concerned.”

The court has said, however, that the judgment is not to be understood as a license to have extramarital relations.

“Decriminalizing adultery is not licensing adultery,” Justice Chandrachud observed while hearing the case.

Many Asian countries uphold adultery as a crime. In the United States, adultery is still considered a crime in some states. 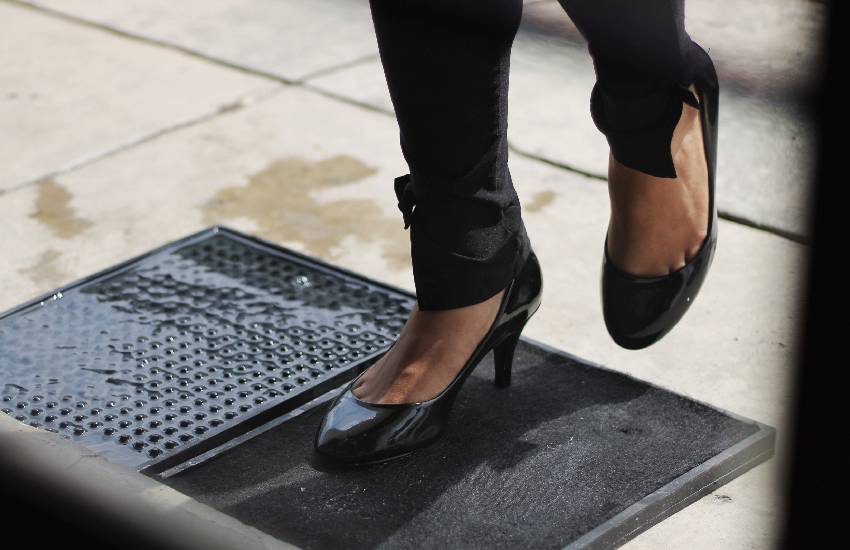 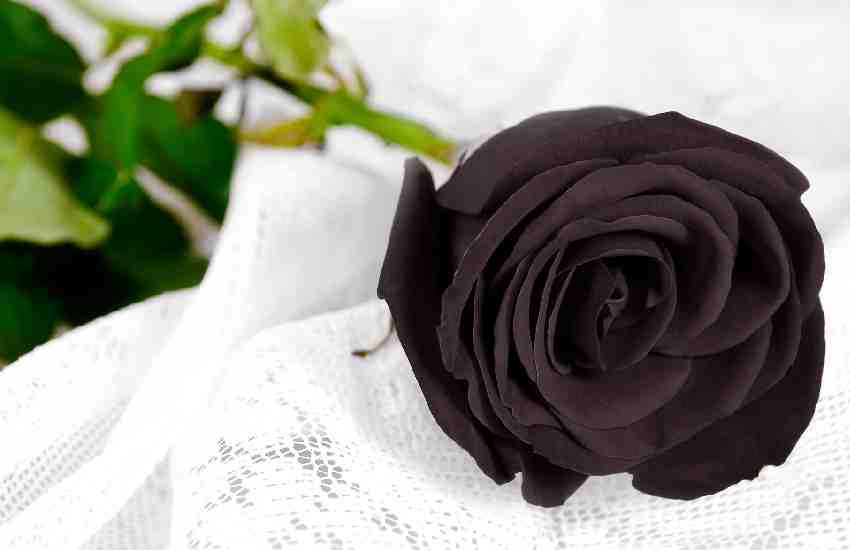 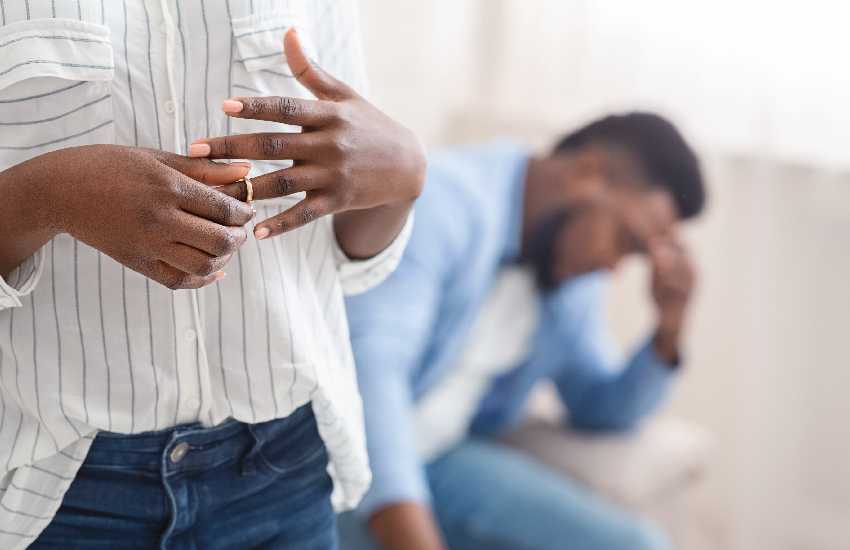 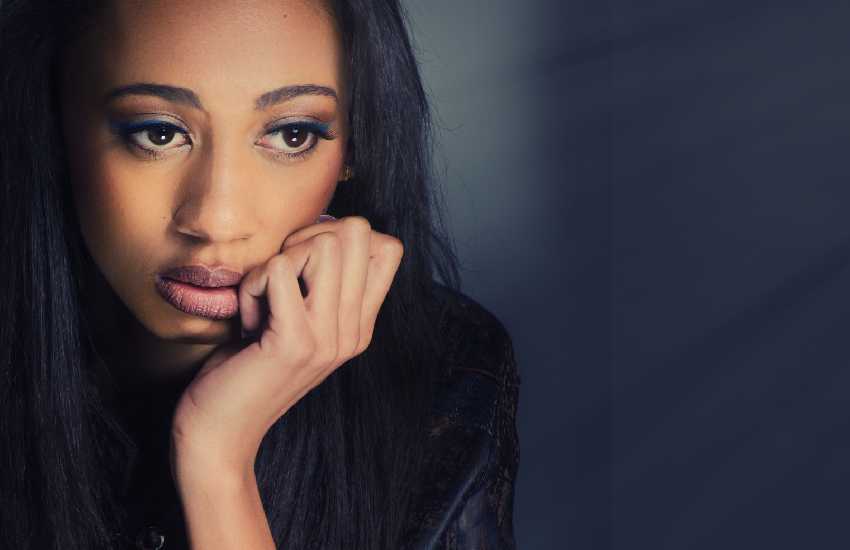 By Nancy Roxanne | 5 months ago 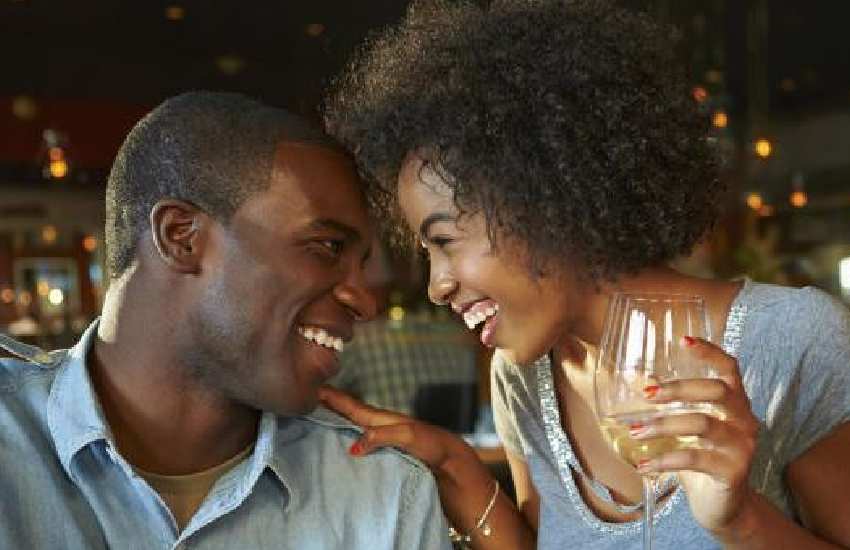 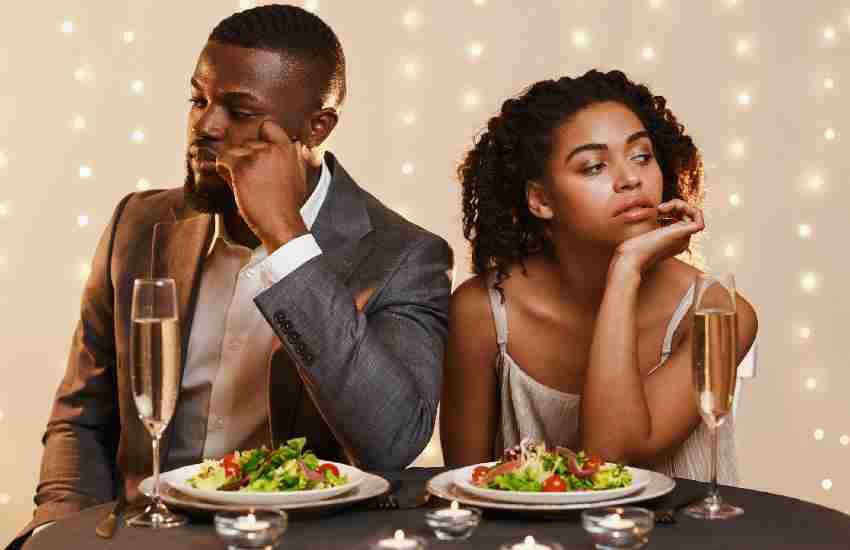 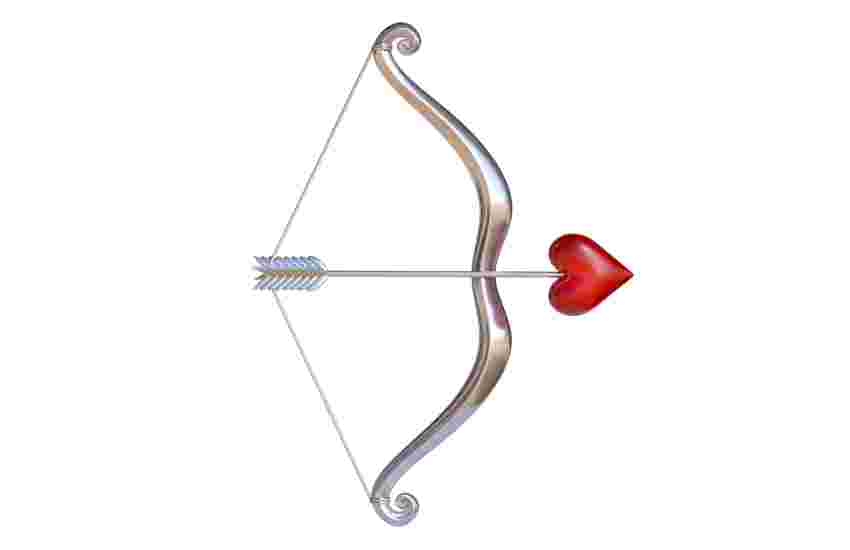 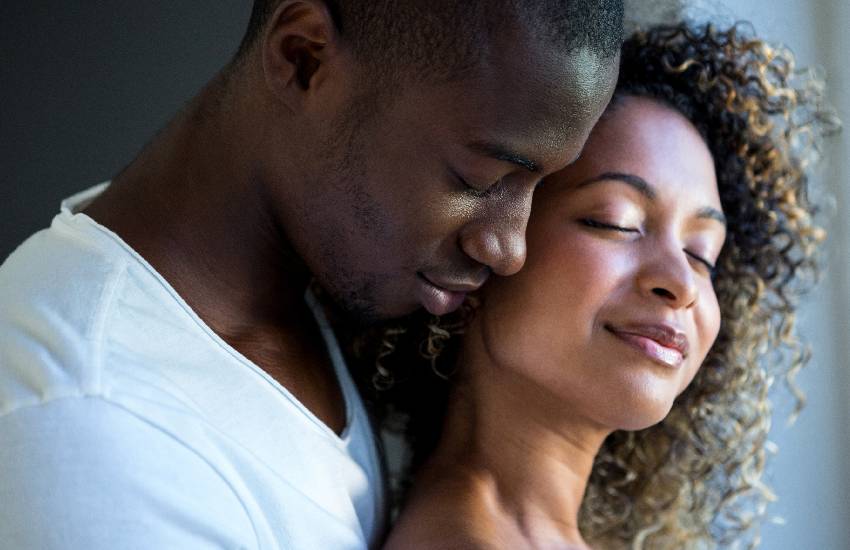 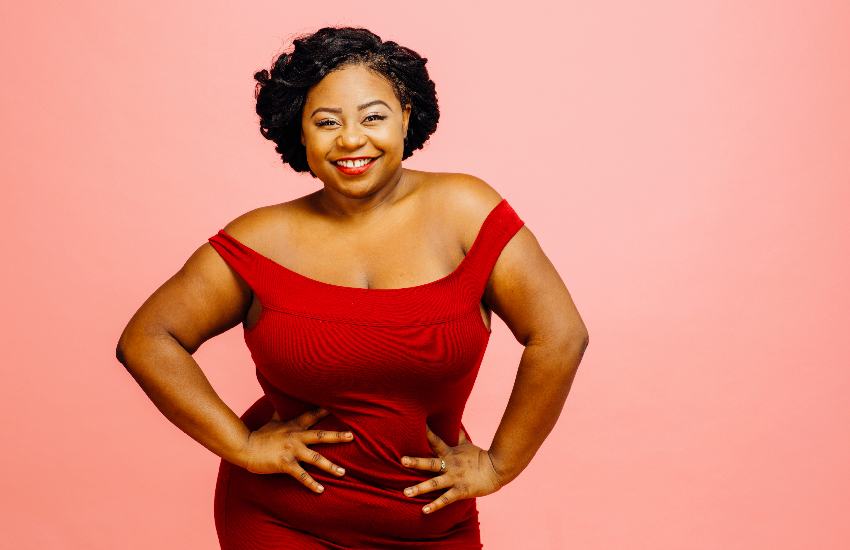 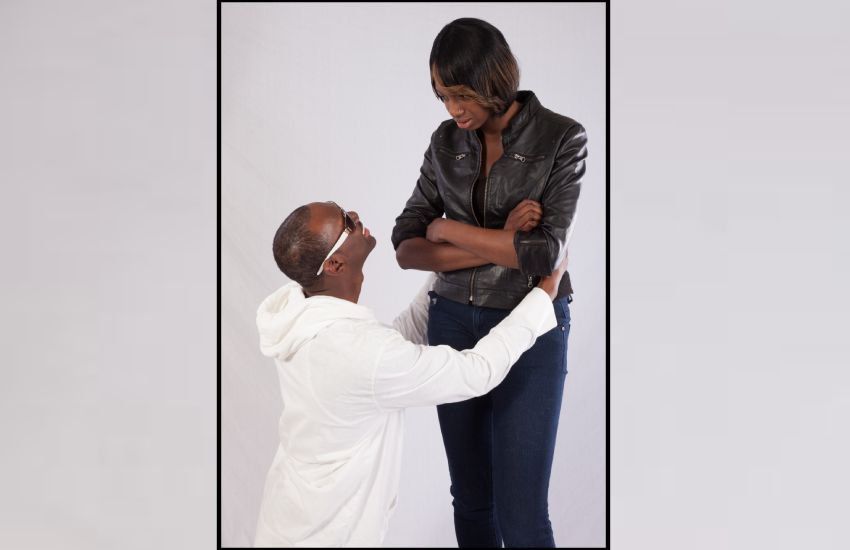 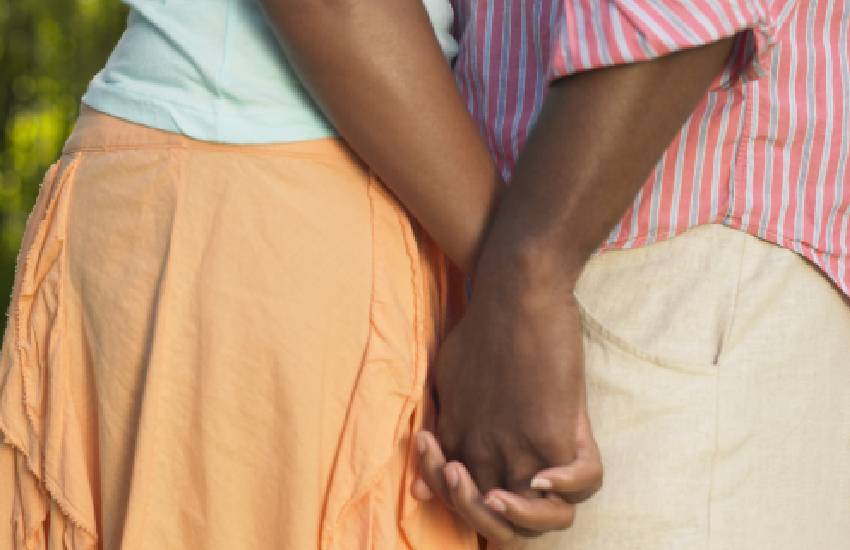 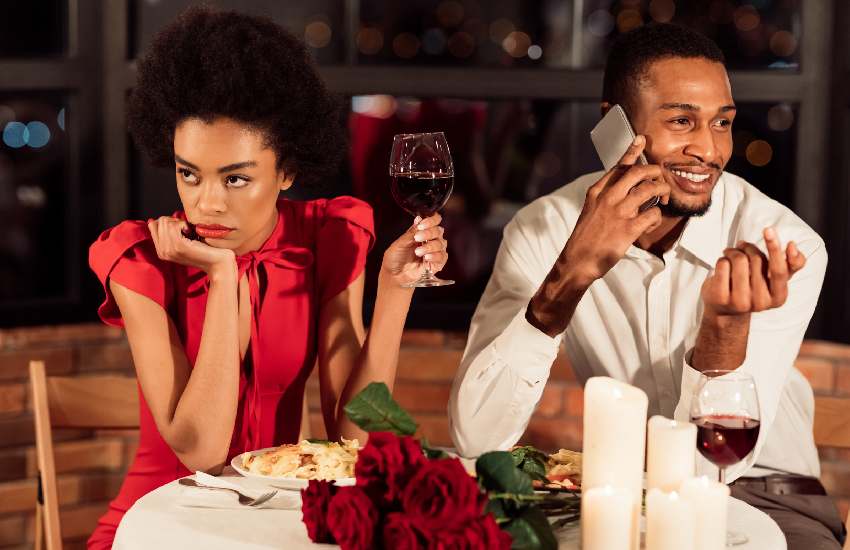 Seven ways you can romantically appreciate your partner