They were her colleagues in TV show, Suits.

But now Meghan Markle's former co-stars have become the supporting cast in her biggest role, yet - as the bride of Prince Harry.

Many of the programme's biggest names have arrived at Windsor Castle for the royal wedding, where she'll tie the knot before an audience of millions.

Leading the pack was Patrick J Adams and his wife, Troian Bellisari.

He's no stranger to seeing Meghan in a white gown - as their characters wed on-screen in a prophetic episode of the hit series.

Looking dapper in his err, suit, the handsome TV star was beaming as he posed with his glamorous partner.

She looked sensational in a nude dress which harked back to the 1940s.

Other stars who were there included Gabriel Macht and wife Jacinda Barrett, who offered a color co-ordinated look.

Jacinda - who shot to fame on MTV's The Real World: London - looked sensational in a burgundy number, which he referenced with a matching tie.

Meanwhile, Sarah Rafferty and her husband, Santtu Seppälä, were no less well-dressed.

He sported traditional threads, while she cut a demure figure in her choice of attire - a navy blue, silk number with billowing sleeves.

Holding hands, they lapped-up the limelight as they posed for photographers.

Amanda Schull - who plays Katrina Bennett - is also there.

One eagle-eyed fan noticed a brief moment when the group were together and shared a grab on Twitter. 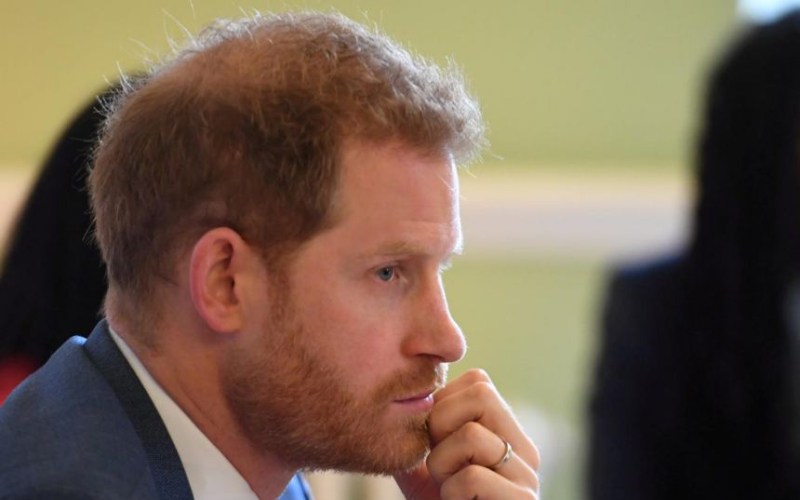