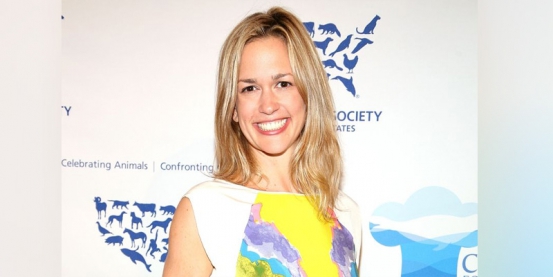 A small plane vanished in the Bermuda Triangle with a mum and her two young sons on board.

The US Coastguard said it has found a field of debris after the plane disappeared about 40 miles east of the Bahamas after leaving Puerto Rico on Monday.

Those on board were pilot Nathan Ulrich, passenger Jennifer Blumin and her sons Phineas, four, and two-year-old Theodore.

Air traffic control in Miami lost radar and radio contact with the twin-engine MU-2B plane east of the island of Eleuthera, the coastguard said.

The plane was said to be bound for the small city of Titusville on the east coast of Florida.

The Bermuda Triangle is a region in the western Atlantic Ocean off Florida, USA, where planes and ships have disappeared, sparking claims the area is cursed or subject to paranormal activity.

It is also called the Devil's Triangle.

Air traffic control in Miami lost radar and radio contact with the twin-engine MU-2B east of the island of Eleuthera.