How much did Anthony Joshua earn for beating Wladimir Klitschko in their epic Wembley clash?

The Brit stopped his 41-year-old opponent in the 11th round at Wembley Stadium in what was one of the best heavyweight title bouts the sport has witnessed in years.

And as well soaking up the glory in the ring, Joshua's bank balance will also get a huge shot in the arm.

Both fighters were already guaranteed at least £10million from the 50/50 purse split and that figure could push towards £15million on the back of record pay-per-view sales.

The fight cost £19.95 on Sky Sports Box Office and promoter Eddie Hearn said before last night's bout that it could eclipse the record 1.15million buys for Ricky Hatton v Floyd Mayweather in 2007.

The pair fought in front of 90,000 fans at Wembley Stadium and shortly before the pair got it on it was worth around £42million and pay-per-view sales of 1.5million would swell that figure to £48million.

The fight will be worth at least twice as much as the previous richest fight in Britain, Carl Froch's rematch with George Groves at Wembley in 2014, which made just over £22million.

Tony Bellew's grudge match with David Haye, which was a non-title fight, is understood to have raked in 880,000 pay-per-view buys and Joshua-Klitschko has even more appeal.

Gate receipts from the 90,000 sell-out crowd - a post-war British record - will generate £8million, with German and US TV rights contributing a combined £6.3million. 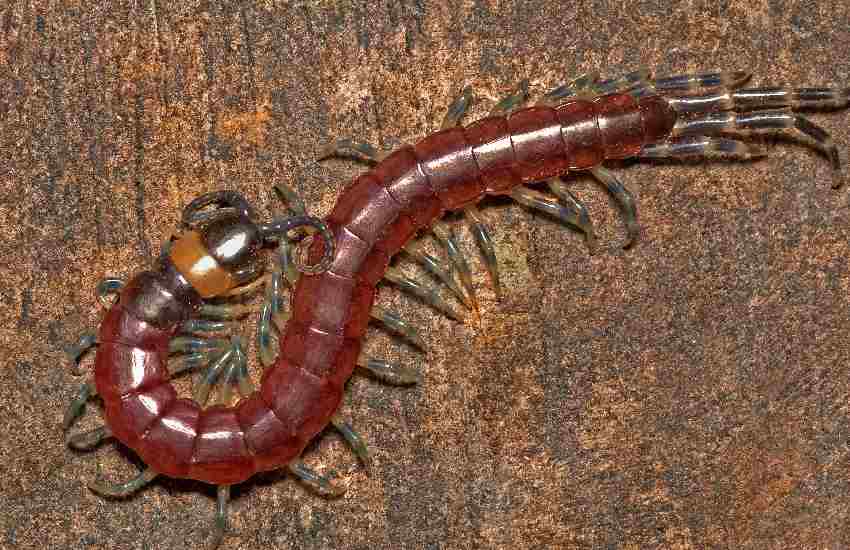