The celebrities who've had hair transplants and how it works

George Sampson is the latest in a very long line of celebrities to undergo a hair transplant after a combination of alopecia, genetics and his spinning dance moves left him thinning on top.

The Britain’s Got Talent star joins the likes of Wayne Rooney, Louis Walsh, Calum Best and James Nesbitt who have all admitted to having the procedure in order to boost their locks.

A multitude of other men - including Gordon Ramsay, Rob Brydon and Rafa Nadal - are all rumoured to have undergone hair transplants as well, although never publicly confirmed it.

What is a hair transplant?

A hair transplant is a procedure that moves hair from one part of the head to another; the idea is to take hairs from an area with good hair growth and transplant them to an area with thinner hair or balding.

How does a hair transplant work?

According to the NHS website, FUT involves taking strips of skin with hairs growing on them from back and sides of head and grafting them into tiny incisions in the scalp.

The FUE method - popular with celebrities - requires the whole head to be shaved before individual hairs are removed one by one by robots and transplanted into bits of the head that have thinning hair or baldness.

After six months, the newly transplanted hair should become visible, and by 12 to 18 months, the full effects of the hair transplant can be seen.

How much does a hair transplant cost?

Here’s the bald truth behind these celeb hair transplants… 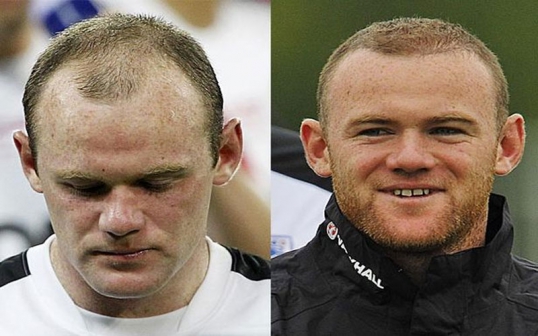 The Manchester United star decided to take action against his receding hairline after teammates nicknamed him Bobby Charlton.

The 31-year-old underwent follicular unit extraction in 2011 at a clinic in Harley Street, which cost an estimated £13,500, and proudly shared the news on Twitter.

Posting a picture of his bloodied scalp, he wrote: “Just to confirm to all my followers I have had a hair transplant. I was going bald at 25 why not. I’m delighted with the result.

“It’s still a bit bruised and swollen when it dies down u will be first to see it. Anyone recommend any good hair gel. Haha.” 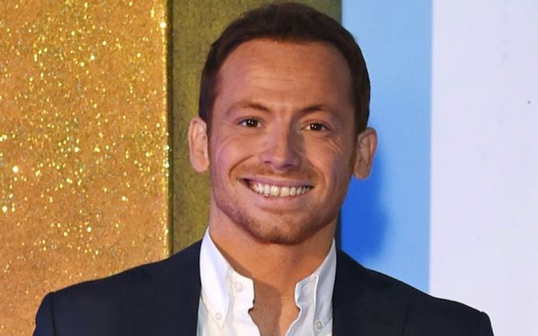 "It was for myself and something that I wanted to do, to make me feel better. I was on TV so that might have had something to do with it," he said.

"With the job I am doing, being on TV, I wanted to look my best, which is probably not the best way of thinking about it. It's how you feel personally." 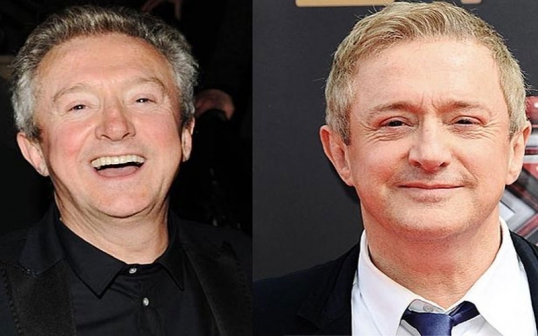 The X Factor judge splashed out £30,000 on a hair transplant after Simon Cowell told him he was going thin on top.

The 64-year-old had the procedure done at Hair Restoration Blackrock (HRBR) in Dublin by Dr Maurice Collins who specialises in Ultra Refined Follicular Unit Transplantation (URFUT).

The Irishman said his fellow judges all knew about the secret op, adding: “I keep telling Gary he needs it next.

“I always clock him glancing at my hair on the show. I’m giving Gary the number so hopefully he can get that bald patch at the back of his head sorted out.” 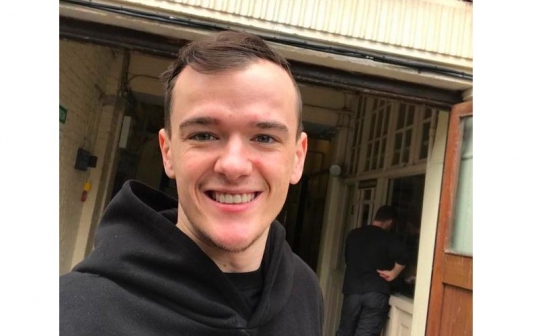 The 23-year-old announced in April 2017 he was undergoing a hair transplant after a combination of alopecia, genetics and his head spinning dance moves had left him thinning on top.

"This is something I've considered having done for years, I have always been convincing myself I'm not worried or it's not a big deal but really it is. I am only 23," he said.

"It's not only for my own confidence but also being in my line of work which is very image orientated and unfortunately I felt my hair (lack of) could affect my work."

George has already shaved his head in preparation for the op, which takes place soon. 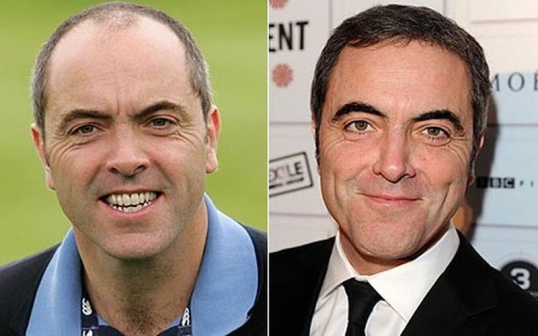 Fellow Irishman James also visited HRBR in Dublin after his hair loss became an “obsession” which he felt would impact on his career.

The Cold Feet actor underwent two hair transplants at the clinic and was so pleased with the results he even appeared in a video testimonial.

The 47-year-old said: “Several years ago, I began losing my hair and like a lot of men it was a major concern to me, in fact it was practically an obsession.

“Since then I have had two hair transplants and I am very pleased with the results. In fact, I’d go as far as to say they’ve changed my life.”

In February 2017, James said the hair transplant had likely boosted his career, as well as confidence, explaining: "Career-wise it had an impact; in terms of the range of leading roles I’ve had since then it’s probably helped.” The 35-year-old model and reality star has openly admitted to undergoing three hair transplants, most recently in 2015 ahead of his first Celebrity Big Brother appearance.

"There is no doubt the three procedures have changed my life. No man wants to be bald when he is older,” he said.

"I have been losing my hair since my early 20s. Nature's plan was for me to have thin and patchy hair across the top of my scalp.

"But the great thing is, we don't have to follow nature's plan.” The former X Factor contestant revealed his secret hair transplant in March 2017, after battling a receding hairline over the years.

Lloyd said he'd been uncomfortable about his hairline since his teenage years so had finally decided to do something about it, opting for the hair transplanting procedure that involves hundreds of strands being taken from the back of the head and re-planted at the front.

"It's something I've never talked about in the 'media' and I've mastered 'covering it up' but I've always been uncomfortable with my hairline since my early teens," he admitted. The TV chef’s attempt at a subtle hair transplant was foiled when he suffered what appeared to be an allergic reaction to the anaesthetic used in his procedure.

The 45-year-old was snapped leaving the Alvi Armani centre in Beverly Hills wearing a black surgical cap around his head. He was later spotted in LA with a swollen face.

It is thought the foul-mouthed foodie was given the same follicular unit extraction treatment as Rooney by hair transplant guru Dr Antonio Armani.

He reportedly spent 12 hours having follicles removed from thicker patches of his scalp which were then reinserted into his thinning hairline. The Gavin and Stacey actor was pictured with a mysteriously thicker head of hair in 2009, fuelling rumours he’d had a hair transplant.

Although he had never confirmed whether or not he has had treatment, when asked about the rumours he joked: “For some time now my head has been feeling a lot warmer but I was unable to put my finger on the reason why.” After years of hiding under hats, the Dancing on Ice judge forked out £30,000 for a hair transplant last year

The 40-year-old was delighted with the results after undergoing a lengthy treatment process, which included an eight-hour operation the waiting almost a year for the results to grow through.

In a bid to raise awareness of hair transplants, the star’s second procedure was broadcast live on the internet as part of Spencer Kobren's hair loss show The Bald Truth. The tennis superstar - famed for his luxuriant, dark locks - was the subject of hair transplant rumours in 2016.

It was reported he'd undergone a ten-hour FUE procedure at a specialist clicnic in Madrid, having 4,500 follicles re-planted during the op.

The amount of scalp showing at his centre parting set tongues wagging at an Australian Open party in Melbourne in January 2016.

He has not confirmed the rumours.