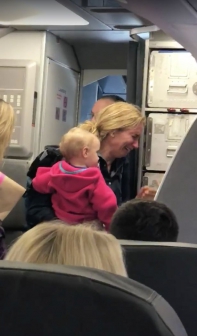 American Airlines has issued an apology to a female passenger and suspended an employee after a video showing an on-board clash over a baby buggy went viral.

The clip, posted on Facebook on Friday by a fellow passenger, shows a woman in tears with a young child in her arms, and a man emerging from his seat to confront a male flight attendant who apparently took the buggy from the woman.

Facebook user Surain Adyanthaya, who shared the video, alleged in the post that the flight attendant had forcefully taken the buggy, hitting the woman with it and just missing her child. That sequence of events did not appear on the clip.

The clip shows an unidentified man getting out of his seat and yelling at the flight attendant: "You do that to me and I'll knock you flat."

The crew member then points his finger angrily and challenges the passenger to hit him. The video shows the man eventually returning to his seat.

On Saturday, American Airlines issued a statement saying it was investigating the incident, which took place before the plane took off on a flight from San Francisco to Dallas.

"We are deeply sorry for the pain we have caused this passenger and her family and to any other customers affected by the incident," the airline said.

The woman elected to take another flight and was upgraded to first class, said the carrier.

The treatment of passengers by the airline industry returned as a national issue after a video appeared online two weeks ago showing a 69-year-old passenger being dragged off a United Airlines flight to make room for a crew member.

The fracas sparked international outrage and policy changes by the airline.

A passenger who posted a description of the latest incident on the website Reddit wrote that the flight attendant early on called for security to intervene in his dispute with the woman.

Bob Ross, president of the Association of Professional Flight Attendants union, which represents American Airlines workers, said in a statement that tight schedules, overcrowded planes, shrinking seats and limited overhead bin space have made it difficult for flight attendants to board passengers.

"All of these factors are related to corporate decisions beyond the control of passengers and flight attendants," Ross said. 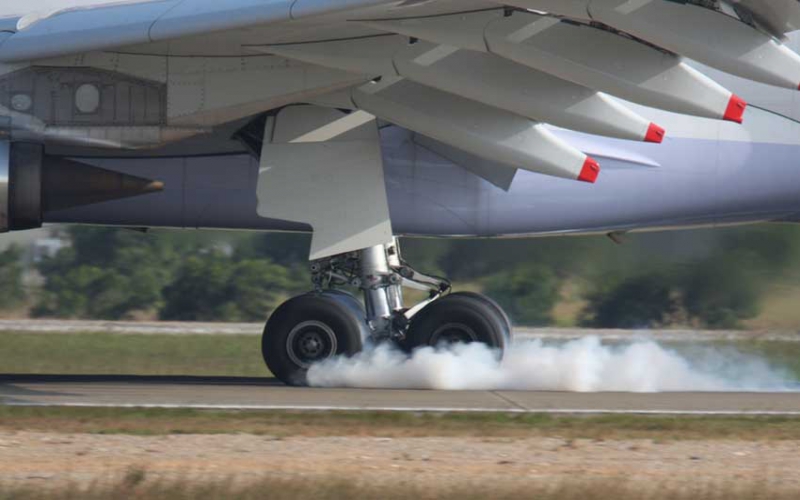 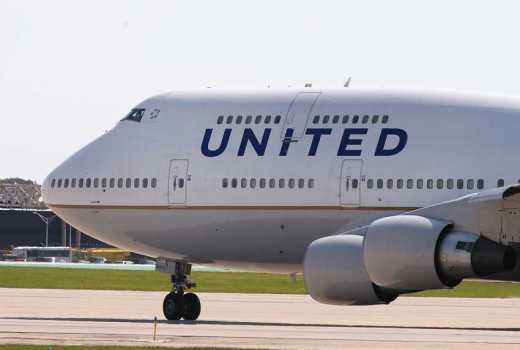 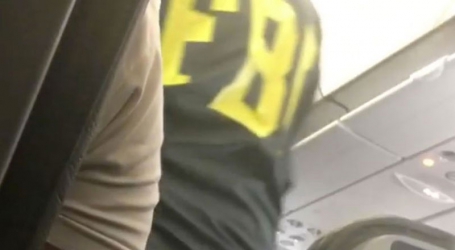