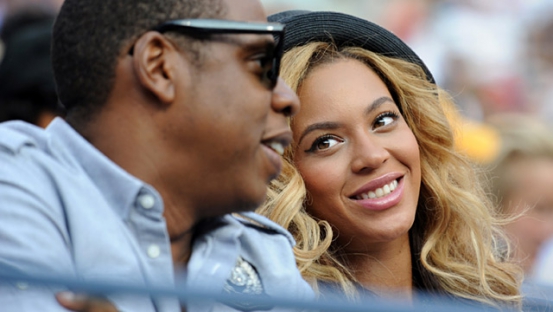 The Bey Hive is still buzzing after Beyonce dropped Lemonade, the visual album that caught everyone by surprise especially as it seemed to suggest that Bey had experience the hurt and pain caused by infidelity.

Who is Becky with the good hair? That was the questions that fans wanted to know.

But despite speculation that Jay Z had been unfaithful, the couple have remained relatively tight-lipped on the state of their own marriage.

Now an insider has claimed that Beyonce and Jay Z, who share daughter Blue Ivy together, are stronger than ever.

"Beyoncé and Jay are really working on their marriage. Jay is making time for Beyoncé and his family more overall," a source told E! News.

"Beyoncé's tour has brought Jay and Beyoncé very close. Jay has been by Beyoncé side during many of her shows so far."

Even though the Single Ladies star is currently on her Formation world tour, the couple have been spotted on cosy dates at their favourite restaurants.

"They went on a romantic boat ride and got to laugh and enjoy the day together. They are in such a happy place as a couple...Beyoncé and Jay have found love again and it's very obvious to all the people around them,” the source continued.