Rapper Kendrick Lamar led the Grammy winners on Monday with five wins but was shut out of the night's top categories as Taylor Swift nabbed album of the year in an upset victory.

Compton, California rapper Lamar went into the awards with 11 nominations, and had looked on course to take album of the year for his critically-acclaimed "To Pimp A Butterfly," but it was country-turned-pop artist Swift who won with "1989", the best-selling album of 2014.

Swift, 26, made history as the first woman to win album of the year twice after also taking the Grammy in 2009 for "Fearless," and delivered a feisty acceptance speech on female empowerment.

"To all the woman out there ... there will be people who try to undercut your success or take credit for your accomplishments or your fame," the singer said on stage, adding "don't let people sidetrack you."

The speech appeared to be a swipe at Kanye West who last week released a song called "Famous" in which he claimed that he made Swift famous after the 2009 MTV Video Music Awards incident in which West hijacked Swift's win live on stage.

"We wouldn't be up here if it wasn't for the people dancing to this song," Mars said.

British singer-songwriter Ed Sheeran won his first Grammys, including song of the year for "Thinking Out Loud", receiving a big hug from Swift as he went up on stage.

Pop star Meghan Trainor, who broke out last year with her body-confident hit "All About That Bass," was named Best New Artist, tearfully thanking music executive L.A. Reid "for looking at me as an artist instead of just a song-writer."

The rapper wore chains and a prison uniform to perform "The Blacker The Berry," a powerful commentary on racial issues facing America's black youth. He then broke free and rapped his anthemic track "Alright" surrounded by African tribal dancers.

Canadian crooner The Weeknd won two Grammys out of his seven nominations, including urban contemporary album for "Beauty Behind the Madness," while Chris Stapleton also scored two awards, including best country album for "Traveller."

Canadian pop star Justin Bieber won his first-ever Grammy in the best dance recording category for "Where Are U Now," which he later performed.

While most performers on the night offered pared-down renditions of their hits, Lady Gaga gave a colorful tribute to late British singer David Bowie, singing a medley of his hits while dressed as the androgynous 'starman.'

Offstage, Rihanna made news by canceling her scheduled performance at the last minute due to illness. 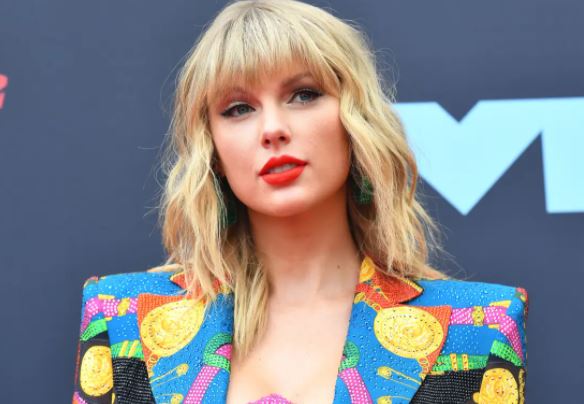 Shake It Off: Taylor Swift to face copyright lawsuit 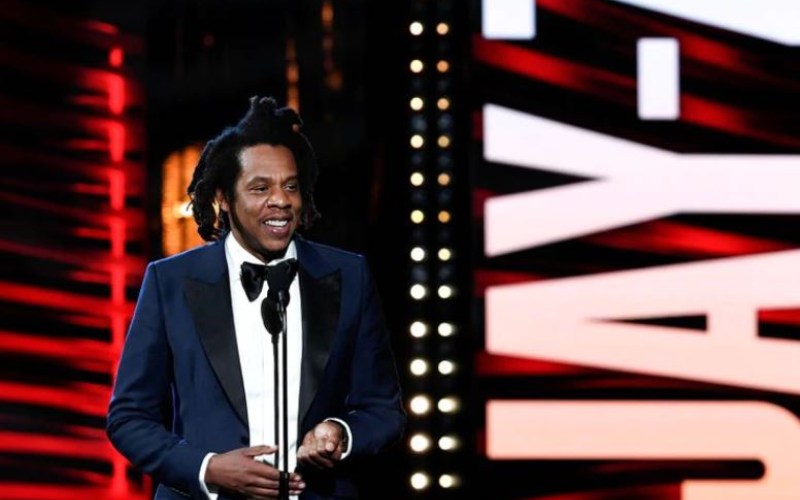 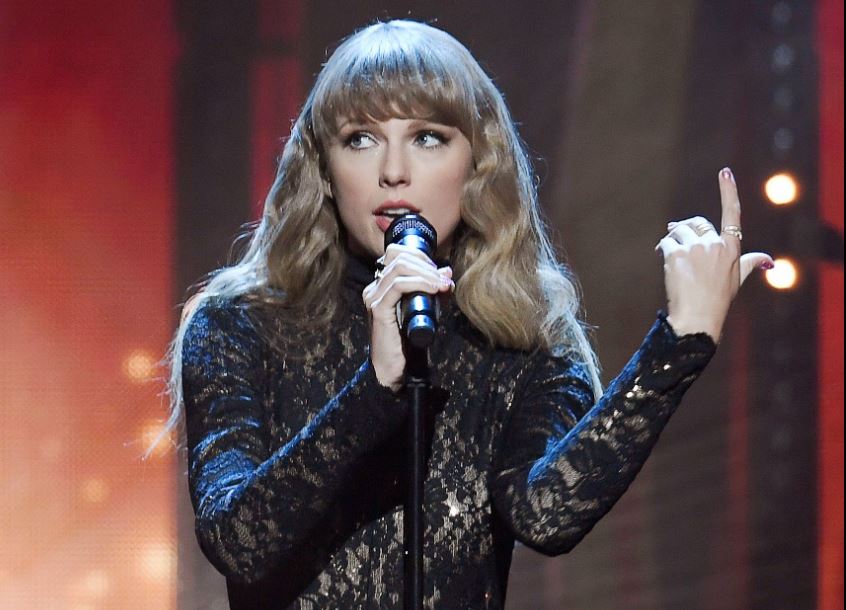