By Reuters | 6 years ago

Comedian Bill Cosby testified in 2005 that he had obtained Quaaludes with the intent of giving the sedatives to young women in order to have sex with them, according to court documents unsealed on Monday.

Cosby, 77, made the admission during testimony in a civil case brought by a former Temple University employee, Andrea Constand, who alleged that Cosby tricked her into taking drugs before he sexually assaulted her.

The case was settled for an undisclosed sum in 2006 but the documents in the case were unsealed on Monday after the Associated Press went to court.

Cosby's lawyers had argued that the documents would cause severe embarrassment to the comedian-actor, who is best known for playing lovable father figure Dr. Cliff Huxtable on the hit TV comedy series "The Cosby Show" in the 1980s and 1990s.

A representative for Cosby did not immediately respond to requests for comment on Monday.

More than 40 women have come forward in the past year alleging Cosby drugged and sexually assaulted them in incidents dating back decades. His attorneys have consistently denied the allegations.

Cosby has never been criminally charged and most of the allegations exceed the statute of limitations. However, his career has taken a hit in the past year with TV projects and live shows being canceled. He also stepped down from the board of trustees at Temple University, his alma mater.

Cosby testified that in the 1970s he had obtained seven prescriptions for Quaaludes, the brand name for a sedative and muscle relaxant that was widely abused as a recreational drug in the 1970s.

"When you got the Quaaludes, was it in your mind that you were going to use these Quaaludes for young women that you wanted to have sex with?" Cosby was asked in the 2005 deposition.

Asked whether he ever gave them to young women, his lawyers raised a lengthy series of objections.

Cosby testified later that he gave Constand one and a half pills of the over-the-counter antihistamine drug Benadryl.

Cosby has said little directly about the slew of allegations against him, telling ABC television in an interview in May that he did not wish to discuss them. 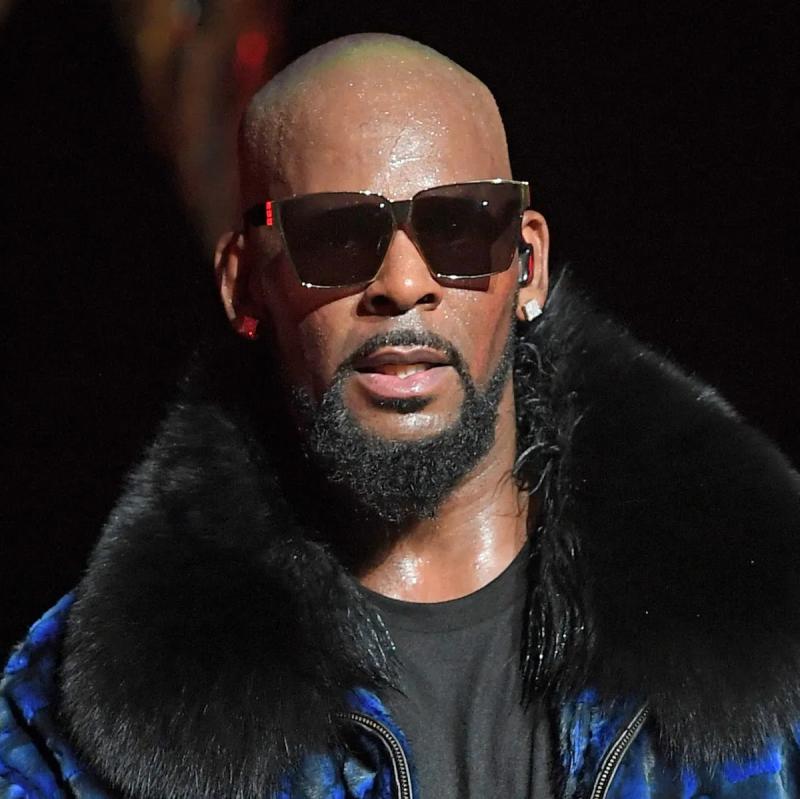 When celebrities turn into predators 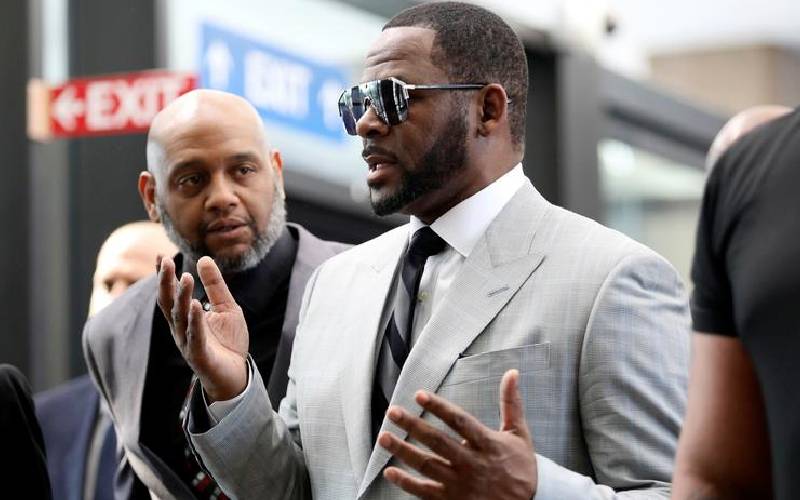 R Kelly, Bill Cosby among many celebs who abused girls