By Mirror
5 years ago 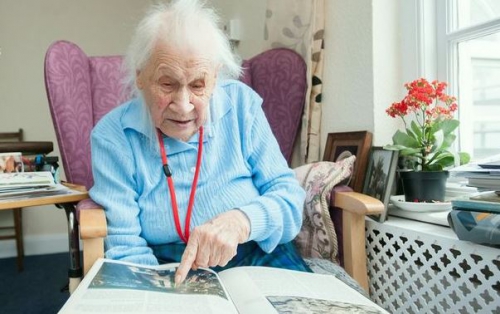 Gertrude “Topsy” Hindley has missed seeing some of the world’s key events unfold because she has never owned a television.

A pensioner who has just turned 103 believes the secret to her long life is not watching television.

Gertrude “Topsy” Hindley has missed seeing some of the world’s key events unfold because she has never owned a TV.

Topsy, who used to work as a carer, said: “I’ve never had one. I used to go round and care for older people and I don’t think any of them were without a TV.

“All my friends have them too but I didn’t want one. I just want peace.”

The OAP, who celebrated her birthday last week, said she listened to radio instead.

It means she did not see Queen Elizabeth’s coronation, JFK’s assassination, the moon landing or the fall of the Berlin Wall.

In 2011, an estimated two billion people around the globe tuned in to watch Prince William marry Kate Middleton.

And a decade earlier, the world watched in horror as the 9/11 terrorist attacks unfolded on live television.

But Topsy’s family believe avoiding the gogglebox has protected the pensioner.

Nephew Richard Hindley said: “She has never really been aware of what’s going on in the world. I think that’s why she’s lived so long.

"She hasn’t been worried about the news because she’s never had a TV.”

He added: “She did know about big events when she was younger but she hasn’t taken as much interest in current affairs as others do.

“She had a transistor radio in her bedroom, but used it for local radio.”

And Richard said his aunt, who lives in a care home, was content listening to nature programmes and the news on the radio when her father Charles was alive.

The formerly married pensioner, of Sidmouth, Devon, has even beaten Pope Francis when it comes to her dislike of TV.

Last week the pontiff revealed he has not watched it for 25 years.

Topsy, who has no children, said the only time she has looked at the box was during visits to friends.

Richard added his aunt was “content with her own company”. 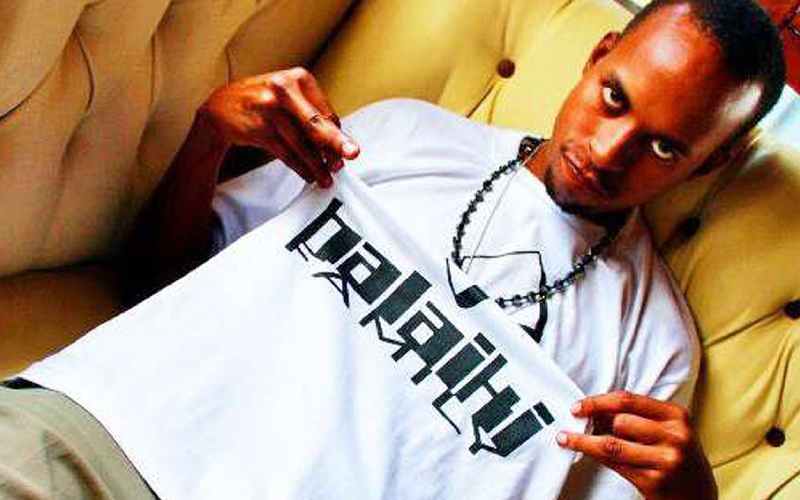 The many mad, musical and melancholic stages of rapper Kantai
11 minutes ago 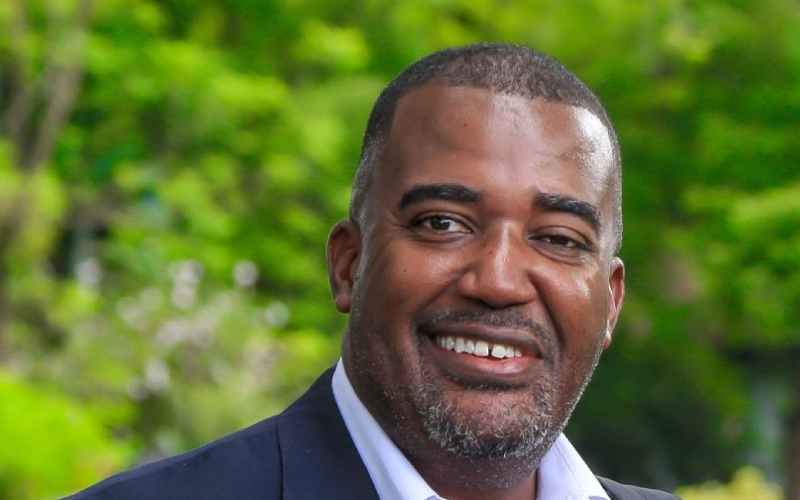 Second chances are rare, I won’t waste mine - Eddy Kimani
31 minutes ago 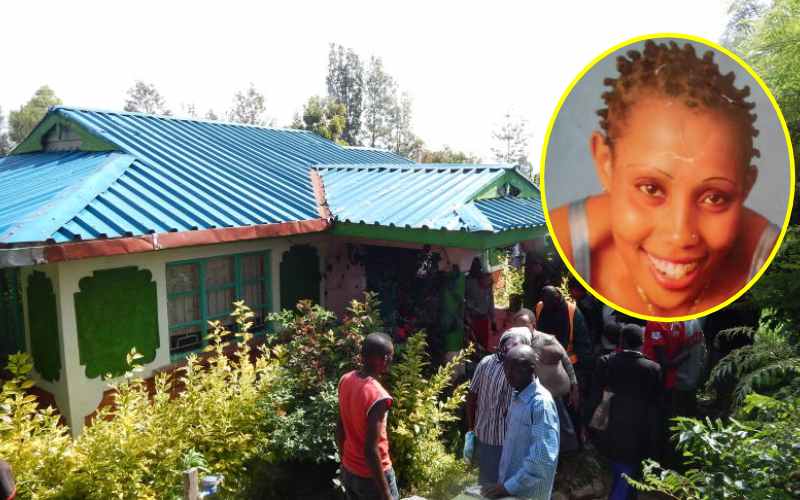 When stars fall out of the sky
51 minutes ago