Media girl strips after being dumped

By Nairobian Reporter
5 years ago 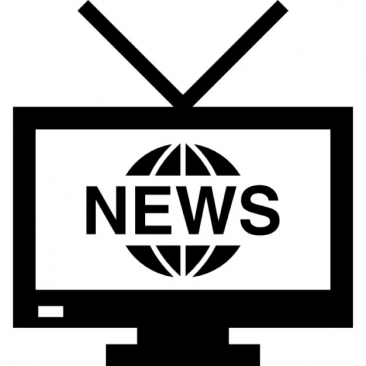 Power Play has bumped into juicy information that may have led to the resignation of a top media girl.

We are told that the woman who was sleeping with one of the bosses got frustrated when the elderly man left her for a new catch.

To register her frustration, the woman stripped in front of her colleagues while out on a drinking spree, climbed atop a table and wondered aloud what the other woman did to snatch her man.

Upon receiving the information of her misconduct, the angry boss told her to behave herself and rush to the studio where she was supposed to read news, never mind that she was drunk! Oh, the power of make up! 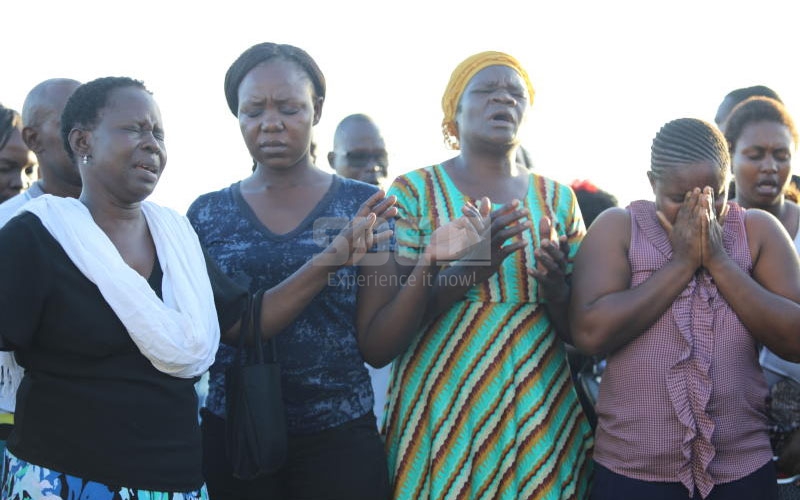 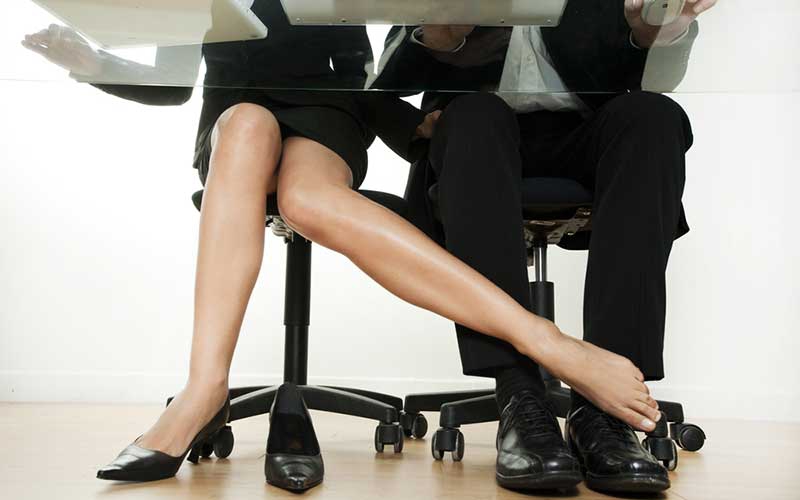 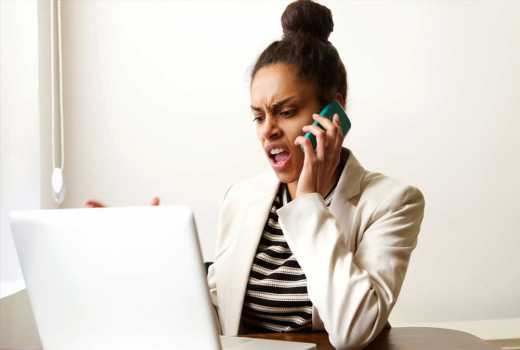 Don’t sweat the small stuff, get it from a reformed drama queen
2 years ago