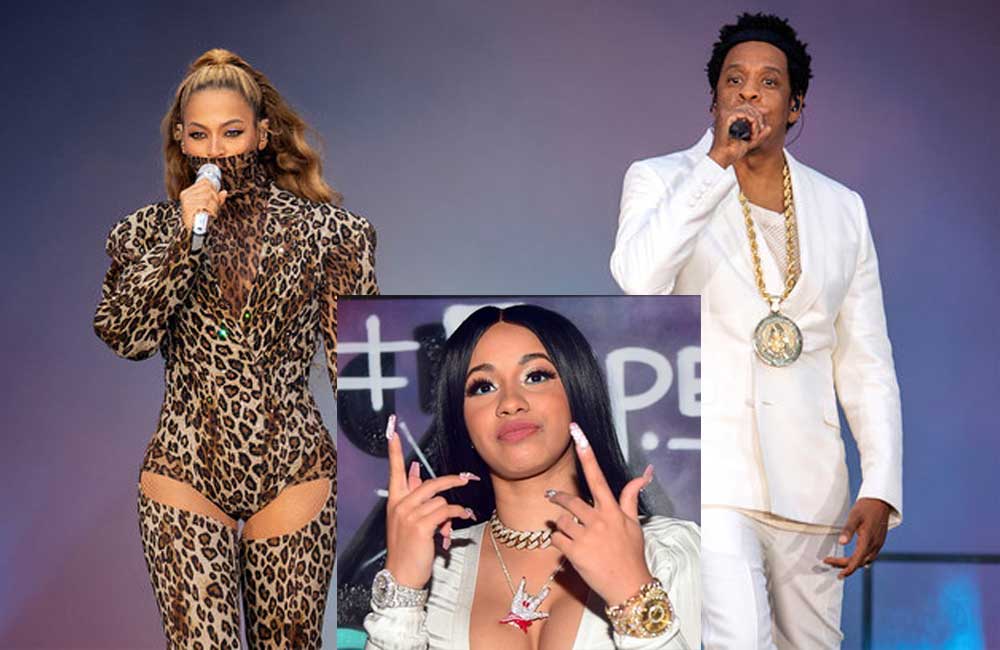 Cardi B and The Carters- aka Beyonce and Jay-Z - lead the list of nominees for the 2018 MTV Video Music Awards, which were announced on Tuesday.

Other top contenders include Childish Gambino and Drake (with seven nominations each), Bruno Mars (6), Ariana Grande and Camila Cabello (5), and Ed Sheeran, Khalid and Young Thug (4).