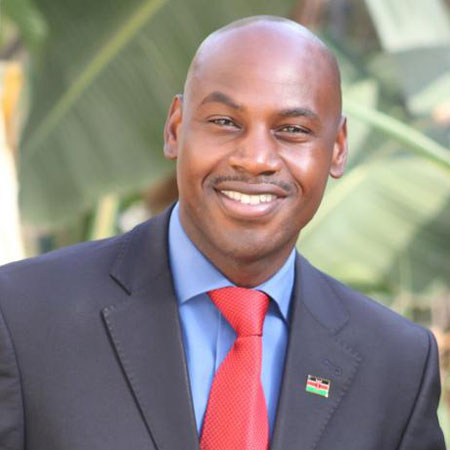 “Yes, I am working for Kidero’s county and I am no longer in Kisii. I am back in the city and I am honoured to have been accorded such a platform to serve the people of Nairobi,” Mongare told MondayBlues.

“The appointment came earlier in the year but I have been outside the country and that explains why only few people noticed,” he added.

Prior to joining Governor Kidero, Mongare was the Communication Director for Kisii County Government. He has held several marketing, communication and media roles across the media industry, having worked for almost all major media houses and corporates including Head of Radio at the Kenya Broadcasting Corporation.