News
By Vincent Kejitan | 5mos ago

Francis Amisi aka Frasha is a household name in the entertainment industry and was part of Kenyan hip-hop group P-Unit which also comprised of Gabu and Bon-Eye.

Fast-forward to 2022, he is eyeing the MCA seat in Athi River and he says he has huge plans to transform his ward.

Speaking to Standard Entertainment, Frasha, who previously worked as a physiotherapist at a leading private hospital, said the transition to music was not easy and he had a hard time convincing his parents.

“I worked as a physiotherapist for 10 years and convincing my parents that I wanted to do music was not easy.

“They wondered why I spent all that time in school only to graduate and pursue music,” he said.

Frasha added that he has always been passionate about music and meeting friends with a similar vision gave birth to P-Unit.

He described his music journey as successful as they managed to record a number of songs including You Guy, Hapa Kule, Juu Tuu Sana and Gentleman.

Frasha added that juggling music and family was not easy as the three of them were always together preparing for gigs, writing songs and recording music.

“We were always together during Christmas and New Year and we barely had time for our families.

“P-Unit stopped recording around two years ago to pursue individual goals but you cannot rule out its return,” he said, hinting that something might be cooking.

He stated that the shift to politics was in line with his passion to serve people in Athi River and he is particularly irked by a number of environmental issues in the area.

Asked about young leaders who get elected but end up being consumed by the system, Frasha stated that this mostly arises when one lacks a clear vision and plan.

“You might have good plans but lack the ‘how to’. I want to join a party that stands for the same values I stand for.

“It is important to understand the development plan of your area to include them in your manifesto,” he said.

Frasha also said he intends to focus on Education and equip the young people in his ward with the relevant skills that will be important going forward.

On environmental cleanliness, Amisi said there are many industries around Athi River and there needs to be a serious conversation about the disposal of waste. 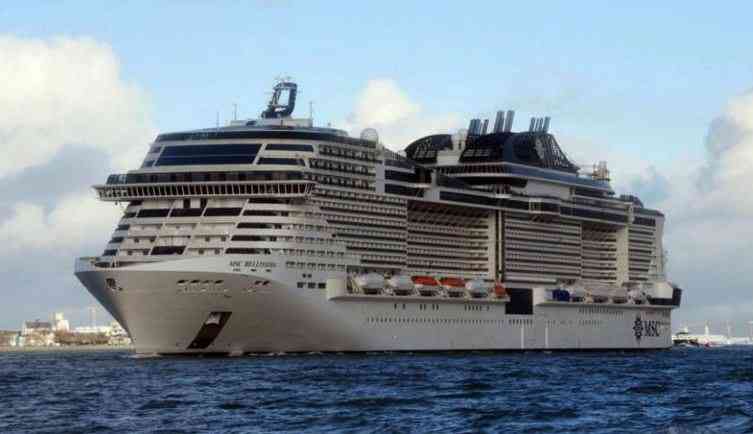 By Philip Mwakio 2d ago
More Kenyans get jobs on cruise ships, airlines 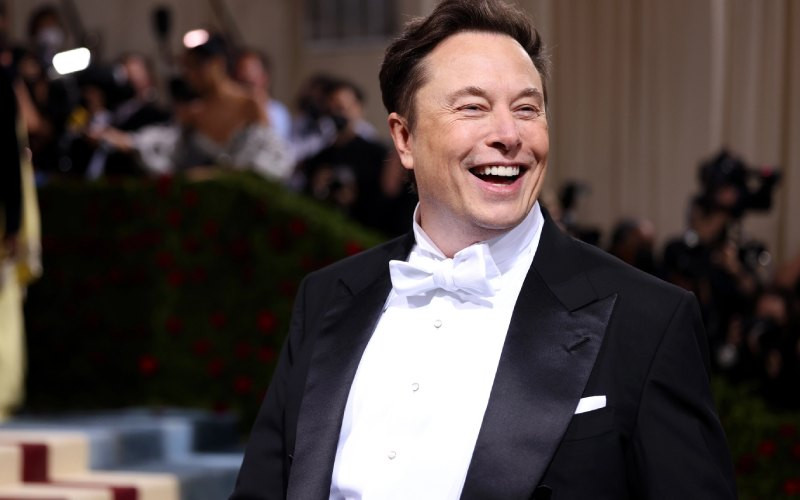 By Reuters 3d ago
Elon Musk breaks silence on Twitter, posts a picture with the pope
. 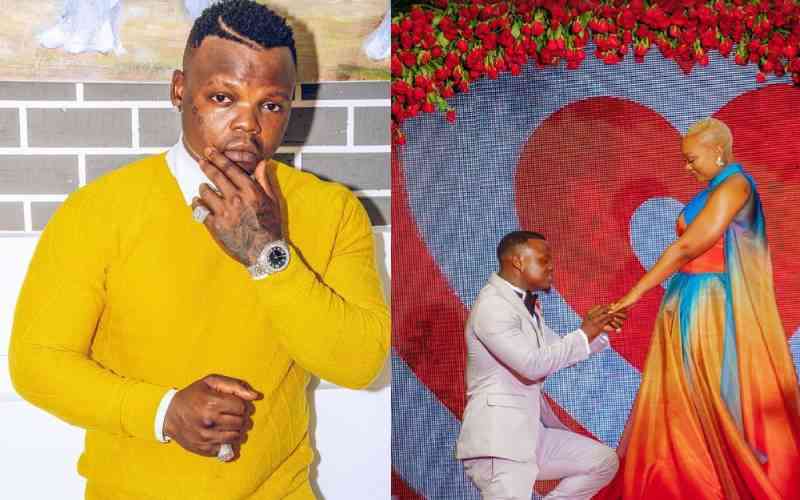 By Vincent Kejitan 3d ago
Will you marry me? Kenyan musician declares undying love for Martha Karua

By Reuters 4d ago
Verstappen now ready to cooperate with Netflix

By James Omoro 4d ago
Elders: Single men, women are 'not fit to lead', get life partners first