The Britney Spears case returns to court on Wednesday after a summer of surprise turns, shocking allegations, an engagement and mounting expectations that the 13-year-old legal arrangement that controls the singer's life will soon end.

After years of glacial progress, the past two months have seen the "Circus" singer's father, Jamie Spears, make a surprise request for her conservatorship to end, and Spears, 39, getting engaged to her long-term boyfriend.

A documentary alleged that the singer's phone and bedroom were bugged, and Spears' attorney is demanding that Jamie Spears be suspended as the guardian of the singer's $60 million estate.

It was unclear how much will be discussed at Wednesday's hearing in Los Angeles Superior Court or whether Judge Brenda Penny will make any immediate decisions.

Mathew Rosengart, the singer's attorney, has insisted in court filings that Jamie Spears be removed immediately as conservator and that a transition period is agreed so that the increasingly contentious conservatorship can be terminated before the year ends.

Jamie Spears has controlled his daughter's business affairs since 2008 when he placed her under a conservatorship following a mental breakdown. The court-approved conservatorship dictates her personal, medical and financial affairs, but the nature of her mental condition has never been revealed.

In court documents ahead of Wednesday's hearing, Rosengart said Jamie Spears had "crossed unfathomable lines" by reportedly monitoring his daughter's calls, emails and texts, including messages to her previous lawyer, and having a listening device placed in her bedroom.

The claims were made in a New York Times documentary, "Controlling Britney Spears," released last week. Britney Spears appeared perplexed by the film.

"I must say I scratched my head a couple of times!!! I really try to disassociate myself from the drama!!!," she commented in an Instagram post on Monday. "Number one, that's the past!!!. Number two, can the dialogue get any classier???"

Jamie Spears has said his actions were within his authority as a conservator. He has rejected calls to step aside, saying an experienced hand is needed during a transition period from the conservatorship to a regular business manager.

Spears stepped up her efforts in June to break free of the conservatorship, telling the judge in her first public comments that she found it abusive and humiliating.

Public support for her has swelled and some restrictions Spears complained about have been loosened. She can now drive her own car and said she got her first iPad.

Two weeks ago she announced her engagement to Sam Asghari, 27, her personal trainer boyfriend of more than four years. They hope to marry soon after negotiating a pre-nuptial agreement. 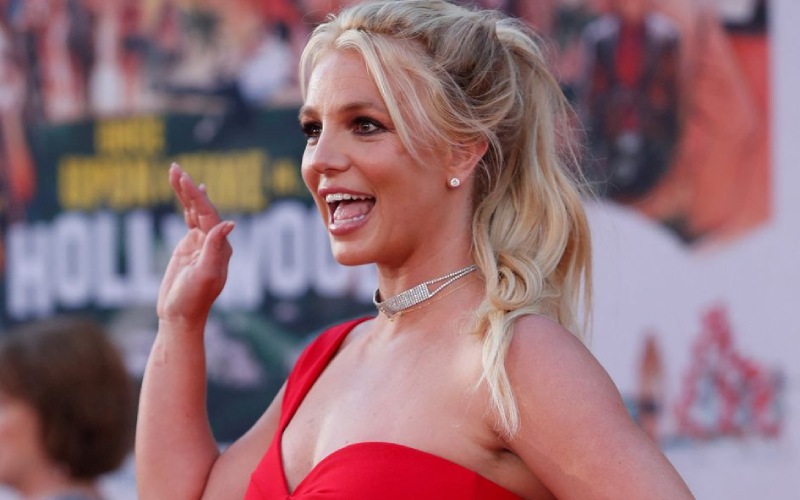 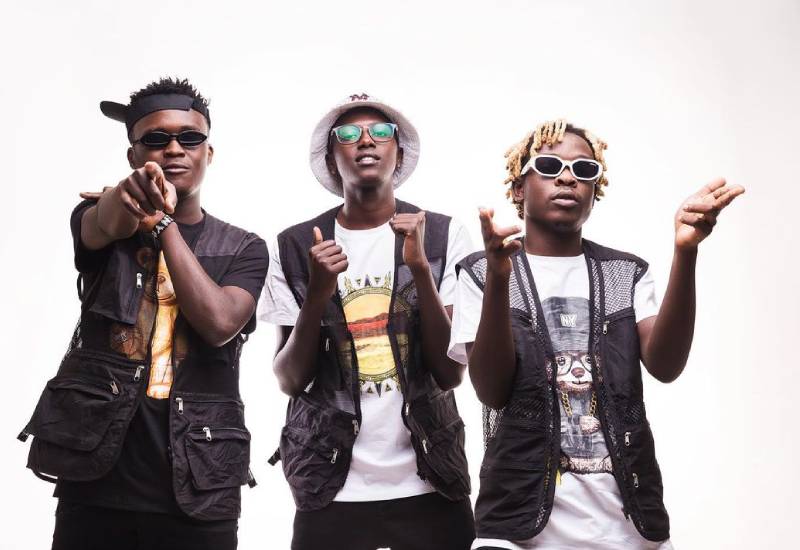