Voicing her sentiments via Instagram, the Cross Over 101 presenter explained that most individuals have different goals when venturing into marriage and should therefore not be pressured by naysayers into having children they had no plans for.

According to Grace, marriage has no manual and everyone can do whatever works for them. In her explanation, some couples prefer to advance their careers and reach their peak before having children while others have the desire to have kids but due to various reasons are physically unable to hence turn to alternative methods such as adoption.

“Allow me to say this because it’s been in my heart and it gets heavy by day. When two people get married, they plan and work towards their plans together. Everything flows beautifully and those who want children, work hard towards making them and some even swing from chandeliers while at it. Others decide to pursue their careers first then plan for children later, others decide to adopt children instead of having them biologically. In short, these decisions are made by the people who got married.

“I would like to talk about people who desire children and work so hard at it but face challenges. Others get doctors’ reports that they can never have children, some get pregnant and lose the baby before it gets to term, some carry the baby to term but lose them during birth, some give birth but lose their lives in the process and never get to be present to raise the baby,” she wrote.

The Sifa crooner went on to school netizens on how to be mindful when talking to married couples on matters family putting emphasizing on understanding, love and care.

“What I am saying is, nobody really has control over how life will come to this world or how it will leave. God gives and God takes. It is unfair for an outsider to impose on a married couple’s life and even raise insults about their life and why they are not bringing children into the world. My heart breaks because there are so many people out here who are quick to hurt others with their words by raising demands, insults and accusations before knowing what the other person is going through.

“My parents raised me knowing that I should never be mean to somebody just because I have something they don’t have because you know what, It is God who has the power to give and He also has the power to take. Be careful about being mean to people who don’t have what you have because it will be unfortunate if you lost what you have. Remember, it is God who gives children, women and men can only try. May God's peace be with everybody who has been through a painful experience or experiences and May He restore your Joy and turn your mourning into dancing,” she added.

According to reports, Rooney’s lawyers immediately reported the case to the authorities who opened a blackmail probe.However, the complaint was dropp

She was first employed at a timber yard in Meru. However, a logging ban in 2018 would seen the timber yard shut returning her to square one. But Kath

By Jaqueline Mahugu | 4 days ago 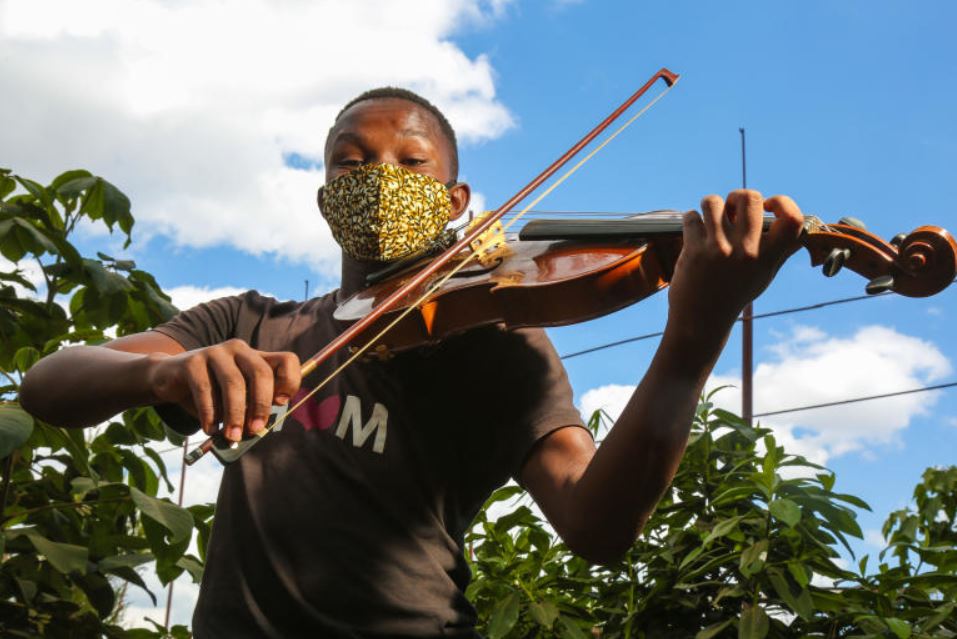 Why parents should find and develop children's talents early