As KTN's talent search programme Talanta Mtaani enters Season 6, focus in now shifting to the national auditions that will be more detailed following a sponsorship partnership with Sasini. The programme, which has consistently built a vast viewership mainly for the youthful audience, has been applauded and credited for restoring hope and future to talented youths.

Various contestants hit the stage but it was two lucky contestants who captured the audience and the attention of the judges to be crowned as the winners. Both, though incomparable, have unique stories of their journeys through the show.

Collins Otieno and Willis Wafula emerged as winners in the recently concluded season beating a host of equally talented contestants. Willis, a musician who hails from Kakamega county but grew up in Nairobi, won the hearts of many with the touching story on his journey to the top.

"I'm a producer, vocalist and an instrumentalist," he says.

At 26 and visually impaired, he is the third born in a family of six. I realised my talent in the year 2013 after losing my sight and music became my career to date," he continues.

Willis lost his sight after an accident while he was playing soccer.

"After I got to know about the talent search, I knew this would be my stepping stone in life and so I pushed myself," adds the final year bachelor of music student at Kenyatta University.

Not disabled by his inability, Willis has dedicated his love to teaching music.

"I love listening to artistes like Guardian Angel and I really envy his genius ability. Once I'm done with my studies, I would like to lecture music as that is where my passion is," he discloses.

Willis reveals that his hopes were renewed the moment he heard his name called out as one of the winners.

"I was overwhelmed and said to myself that my life had now changed for good. Thanks, I hope that Talanta Mtaani will hold my hand in this journey as they continue to give people with disabilities a platform."

Collins Otieno aka Skyzan from Nyakach, was also emotional as he was crowned as a winner as he reminisced on his life struggles growing up with a single mother.

"I heard about Talanta Mtaani while in Kisumu. Previously, I survived through dancing where I would often get some little money to support my family."

Skyzan perfected his art of dancing while in high school where he regularly represented his school as well as choreographed the moves.

"My teachers would deduct my payments and compensate for my school fees," says the 23 year old. "I hustle my dance with a live band and we occasionally get booked for performances where we make some coin," he reveals.

Upon his selection to join Talanta Mtaani, Collins relocated to the city where he has been working hard to fuse his contemporary genre of dance with modern moves. In 2019, Collins participated in a dance competition where he emerged the winner receiving a cash reward of 100,000 Kshs.

"Without a doubt, Talanta Mtaani has now given me a platform to showcase my talent and also influence the ones behind me to keep their heads up and be proud of their talent. I'm a witness, talent pays and I'll forever be grateful," he says. 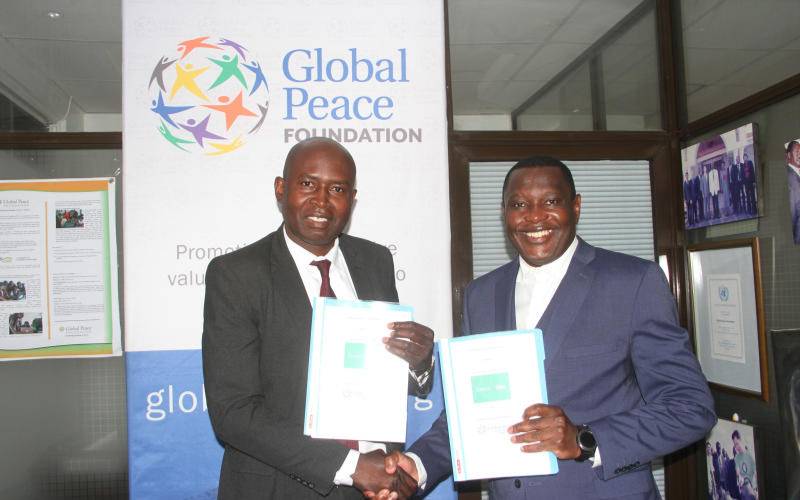 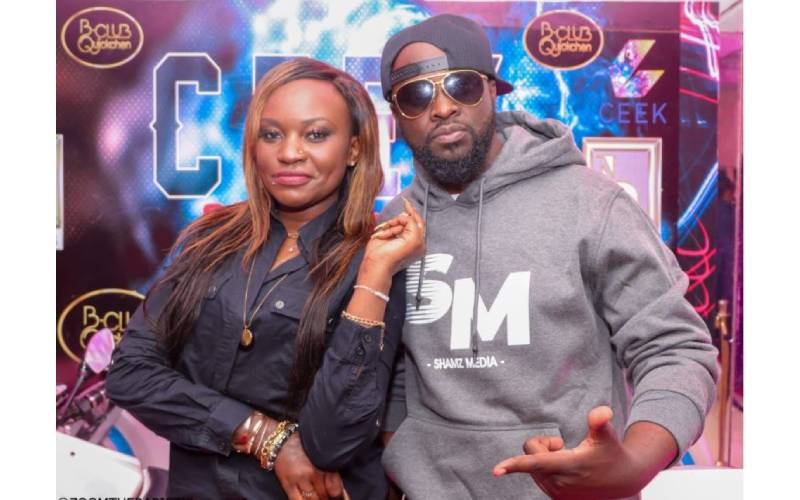 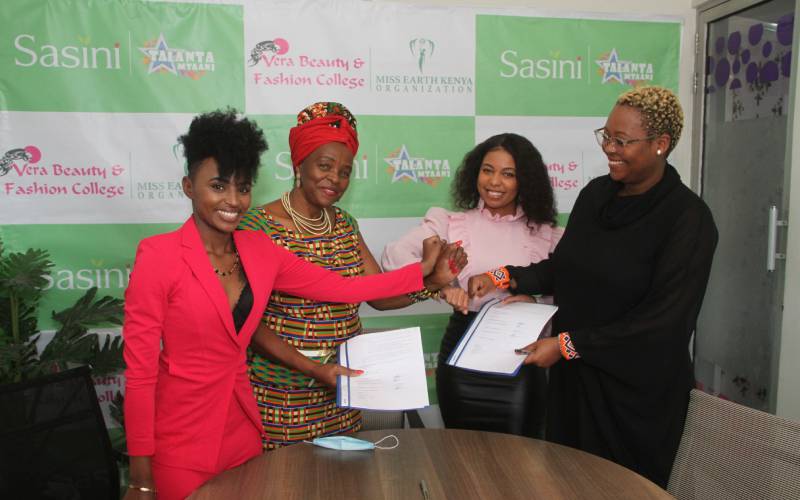 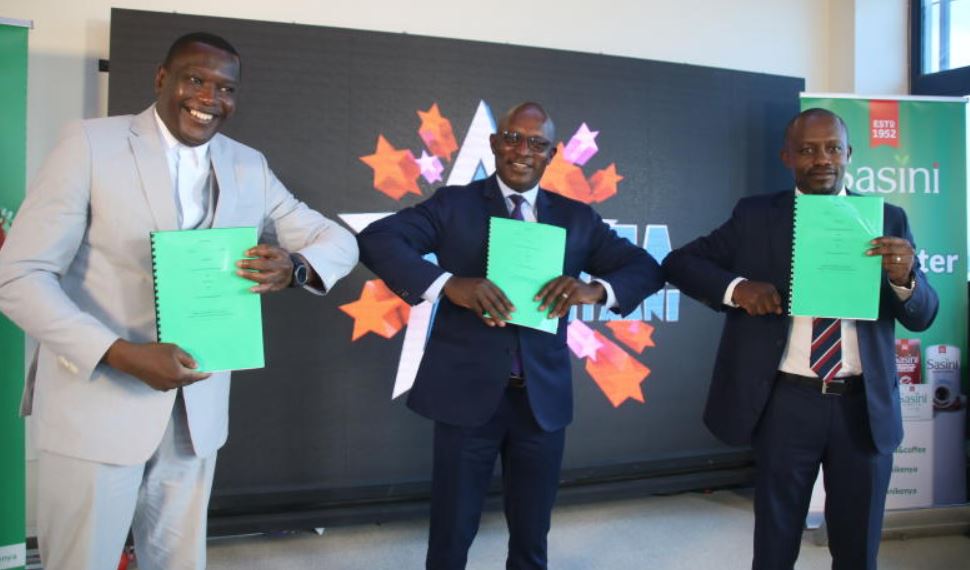