Naomi Campbell is besotted by her new daughter.

The supermodel, who recently turned 51, gave an insight into her life as a new mum in a revealing new Instagram post, as she declared "never have I felt so much love like I have over these past few weeks.'

The accompanying image saw Naomi surrounded by a sea of flower arrangements as she posed in an ethereal white dress in front of a stunning sunset.

The fashion icon also referenced her recent birthday, on May 22, and thanked fans for their sweet messages during what has been a whirlwind month of celebrations.

New mum Naomi wrote in a gushing post: "Never have I felt so much love like I have over these past few weeks, I am so thankful for the love that you’ve poured into me and my daughter.

"Thank you all for the Warm messages of support and birthday wishes. Despite the challenging year we’ve all had, there has been so many blessings that I am beyond grateful and thankful for."

In recent days, Naomi shared a detail about the moment her daughter entered the world.

Speaking on her YouTube series No Filter, alongside guest D-Nice, the cover star told how she often turns to music during "special moments" of her life and also how Bob Marley's music was playing when she became a first-time mum.

Naomi shared details about the arrival of her daughter, saying: "I just became a mum, I had Bob Marley playing".

The star touched on the importance of African music and her heritage as she explained: "Music is like... In my most special moments, you know I just became a mum, I had Bob Marley playing. That's my roots, you know? It's my roots."

Hamo wished Jemutai a happy birthday as she turned 30, describing her as an amazing mother and funniest person he has shared life with.

Fans of Keeping Up with The Kardashians saw Kim reveal she caught the virus from her son, five-year-old Saint. 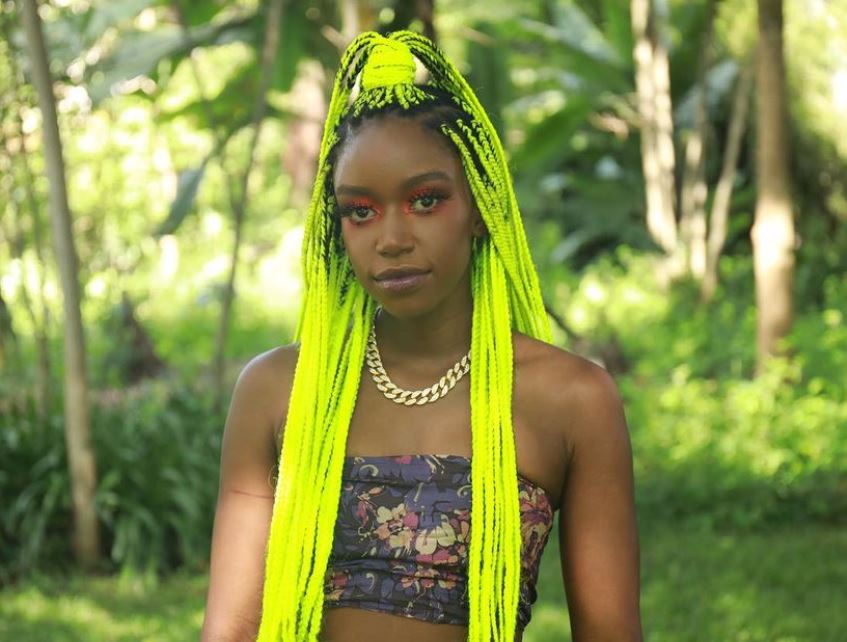