It's safe to say the Spice Girls had a lot of fans.

The girl group wiped the floor with awards and number ones as they stormed the charts in the '90s.

And, despite Victoria Beckham refusing to reunite with the group in recent years, the singer has revealed that Beyonce once told her the band was what inspired her to become what she is today.

Posh Spice, 47, told Dear Media's Breaking Beauty podcast on Wednesday that she doesn't like talking about the band anymore.

She did however say that one of the best parts of being in the band was how they were allowed to "embrace" their differences.

And she also revealed that inspiring people was another one of the highlights of her time in the band, with one of those she had looking up to her being the soon-to-be global megastar Beyonce.

Victoria said: "I met Beyonce a few years ago and she actually said to me, 'It was the Spice Girls that inspired me and made me want to do what I do and made me proud to be a girl. I'm proud to be who I am."

Revealing she was slightly taken aback, the former Spice Girl continued: "And when someone like Beyonce who is so iconic and such a strong woman says that she was inspired by the Spice Girls, I think that that's quite something."

While other members of the Spice Girls reunited for another UK tour and are planning on doing the same again, it's yet to be seen whether Victoria will make a sensational comeback.

Trending number one on Twitter, Kabi WaJesus is on the receiving end, with a section of netizens calling him out for embarrassing his family. 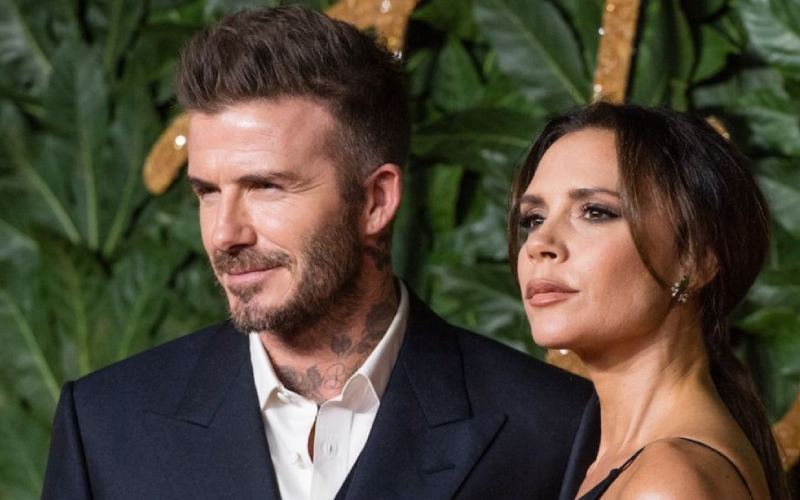