Cosmetic surgery experts say years of Botox, cheek and jawline fillers plus facelifts have left Simon Cowell with a “sad appearance”. Dr Alex Karidis says Cowell first started to look older in his mid-thirties, explaining: “Around the jawline you see some folding and creasing occurring, that’s the natural ageing process.”

Examining a photo of the music mogul from 2006, Dr Sarah Tonks added: “At 46 there’s not a line on his forehead. Not one line. So he’s either had a very stress-free life or there’s some Botox in there. He has definitely not had a stress-free life.

“Maybe he’s had filler in the jawline, maybe he’s had his face lifted at this point. After keeping up the Botox jabs, by 2012 his eyebrows have started drooping.” Suggesting Cowell may have worsened his appearance with some bad decisions about cosmetic treatment, she added: “He’s got some volume loss in his forehead on both sides which is not helping his brow position because the bigger your volume loss in your forehead, the lower your brows will be.”

The doctors make their comments in a TV show examining how celebrities have tried to keep themselves looking young. Dr Karidis adds of a photo from 2016: “I suspect he’s had filler to try to lift any kind of natural sagging that’s occurring in the cheeks.... you can overdo things and it can make your face look too wide and unnatural.”

Dr Tonks adds: “Before he’d had the Botox in the forehead and left around the eyes.

"Now it looks like an attempt has been made to soften the wrinkles and lines around his eyes. The two things together here have given this really sad appearance.”

Dad-of-one Cowell will not be on UK TV this year. Britain’s Got Talent was pulled for safety reasons but is due back next year. The X Factor last aired in 2019. Cowell, 61, is trying to persuade ITV bosses to bring back the show with an overhaul.

Others to feature in the Channel 5 two-parter include Madonna, who remains remarkably unwrinkled at 60 despite claiming she is not keen on cosmetic procedures.

Cardi B announced on Monday that she is expanding her relationship with the brand to include a collection of apparel.

Amelia Hanlin,19, has officially been dating Kourtney Kardashian’s 37-year-old ex since February, and her mum doesn't like the huge age gap. 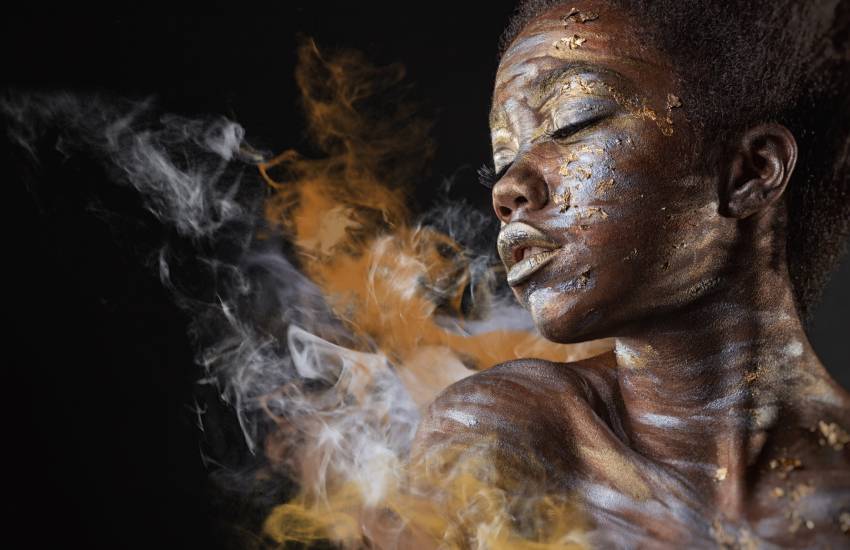 By Duya Owuor | 2 months ago 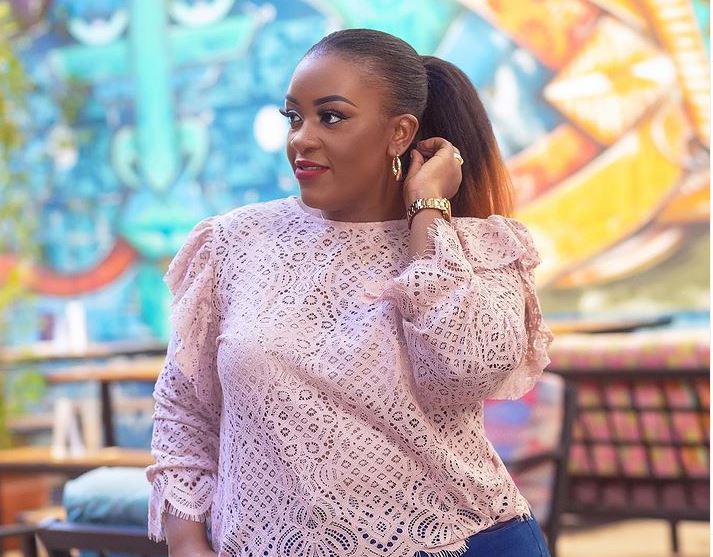