Meghan Markle's dad has asked Oprah Winfrey to interview him about his row with his daughter who he claims he has not spoken to since 2018, according to reports. Thomas Markle, 76, made his request to 'give his side of the story' in letter which was hand delivered to the chat show's home in California, it is alleged.

It comes after Thomas appeared on ITV's Good Morning Britain the day following her and Prince Harry's explosive chat with Oprah aired in the UK, where she said she was subject to racism in the royal family. On the show, he told how he is desperate to speak to his daughter and reconcile with her.

He also admitted they had fallen out after she was upset at him for speaking to the press in the run-up to her wedding in 2018. During her interview with Oprah, Meghan said she had been hugely hurt by her dad's involvement with the press - labelling it a "betrayal".

He added: "The thing about what colour the baby will be or how dark the baby will be, I'm guessing and hoping it's just a dumb question from somebody, you know, it could just be that simple." After Meghan and Harry's interview the royal family issued a statement, which implied some of the points raised in the interview were refuted by the crown.

She said: "The whole family is saddened to learn the full extent of how challenging the last few years have been for Harry and Meghan. The issues raised, particularly that of race, are concerning. While some recollections may vary, they are taken very seriously and will be addressed by the family privately.

Oguna noted that he is aware that some Kenyans had travelled and might be inconvenienced if the directive is implemented today.

On the morning show, Lift Off, the group laughed and mocked the violent act, making cringeworthy statements. 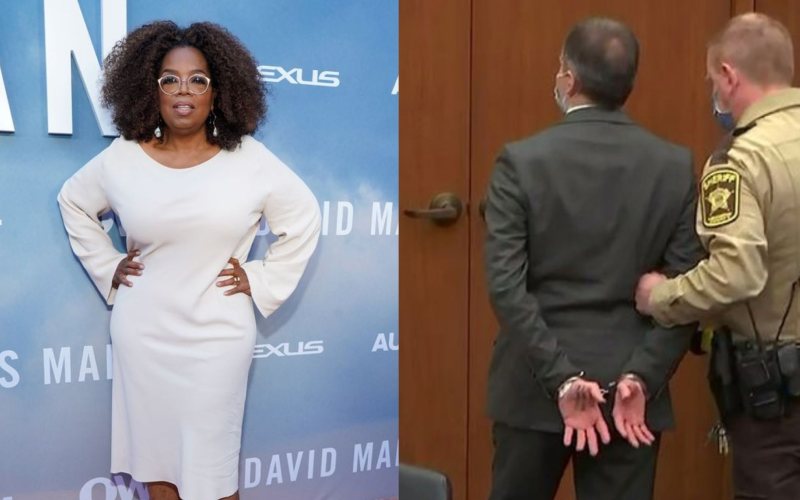 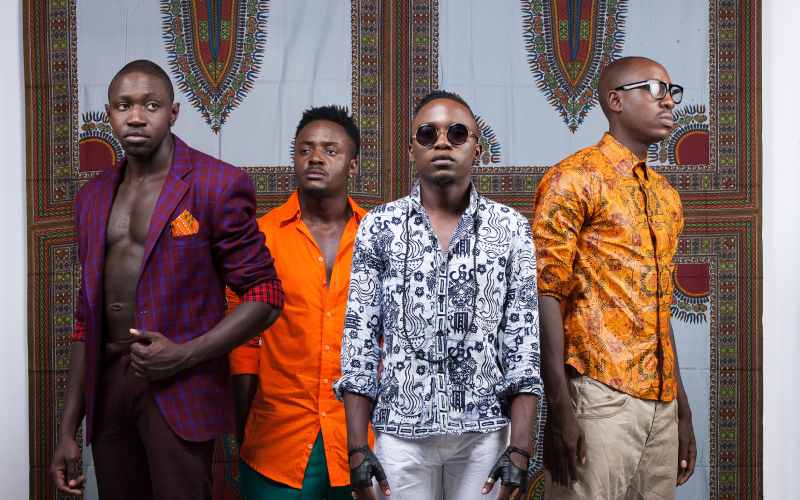