Rebel Wilson has confirmed she's split from her boyfriend Jacob Busch. The Pitch Perfect actress, 40, referred to herself as a "single girl" in an Instagram caption on Tuesday. She had been dating the billionaire heir to Anheuser-Busch, 29, for four months after first meeting through a mutual friend in 2019. In her Instagram post, Rebel showed off her weight loss as she posed in a tight denim dress with a yellow cardigan throw over the top, which she'd teamed with a pair of white high heels.

Rebel posed outside a trailer as she ran her fingers through her blonde hair. She used the picture's caption to casually announce that she has broken up with Jacob. Rebel wrote: "Lots on my mind...aghhhhhh...#single-girl-heading-to-Super-Bowl!"

According to Page Six, the relationship had "just run its course".

Rebel had opened up about the relationship on Instagram last year. She wrote: "He's a very private person, so I don't like to give away too much in that department. But I will say we dated before I started any of this health journey, as well as now. So that goes to show you, ladies: you don't have to be a certain size to get a boyfriend."

She recently announced that she has officially reached her goal weight. 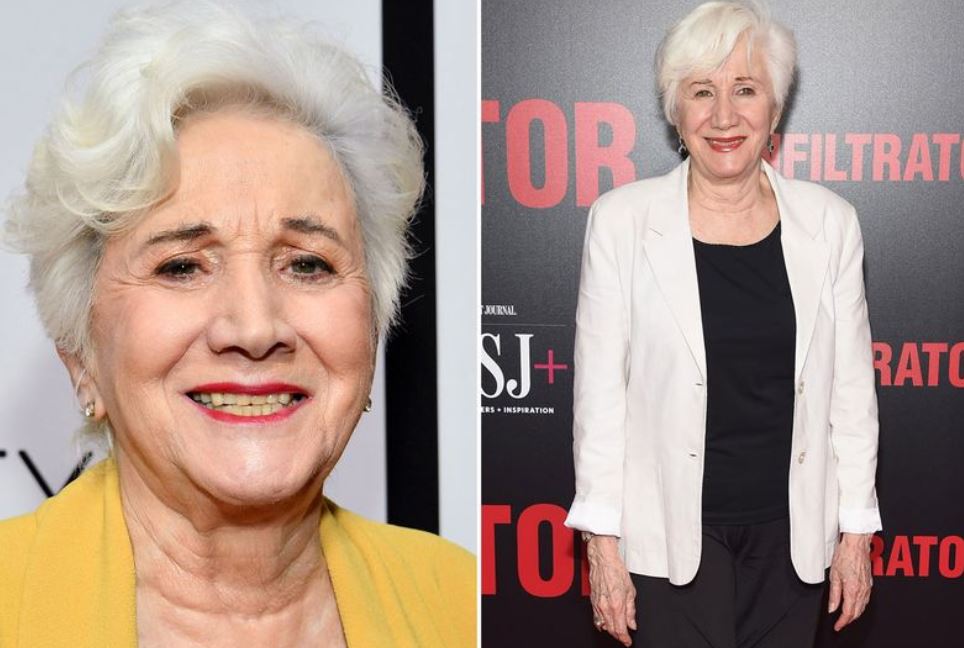