Mugithi maestro Mighty Salim was yesterday laid to rest in an emotional sendoff at his home in Subukia, Nakuru County. Mighty Salim, whose real name is Timothy Njuguna, died on January 24 after a short illness. He is survived by his wife Judy and two daughters. The event held at Subukia National Youth Service grounds brought together artistes and political leaders from across the country. In her tribute, Judy described Mighty Salim’s death as heartbreaking, saying she does not know how to answer their children when they ask where their father is, as they are too young to understand death.

“What about the dreams we had together? What about the future that we had planned for us and our children? You promised to be by my side. I feel helpless. Our daughters are still waiting for you to come back home. How am I supposed to look them in their eyes and tell them you will never return?” she asked.

His younger sister Sarafina Salim said Mighty Salim showed no sign he would be leaving them anytime soon.

Salim Young described his elder brother as loving and assured fans that the family would keep the torch burning in his memory.

“As I grew up beside you, you taught me about love and respect. You always led from the front as we sought to find our path. We shall not let the name Salim fade out,” said Young.

A black casket was laid down in the middle of the venue as residents and fans trooped in to pay their last respects. Several artistes came in playing guitars, which they later placed around the casket in a show of respect. The musicians led by Muigai wa Njoroge described Mighty Salim as a father figure to many musicians whom he trained and coached.

“He was an approachable man ready to help any upcoming artiste who needed a helping hand. Even as we mourn his death, we celebrate how he lived his life and for the years God gave him to this world,” said Muigai.

The musicians also used the opportunity to express their frustrations with their industry, saying little had been done to support their craft.

“It is unfortunate that taxes charged on our music eat up more than what ends up in the pocket of an artiste. This is an industry that has been neglected as the government focuses on other sectors, such as games and sports,” said Muigai.

Samuel ‘Samidoh’ Muchoki weighed in on the issue, noting that musicians live an impoverished life that only comes to the forefront when they die.

“Our problems are many, but it is always assumed that we are living a good life. On the contrary, our lives in poverty are exposed when we fall ill or die, and those around us cannot even raise funds to settle accompanying bills,” he said.

Nakuru Governor Lee Kinyanjui recognised the need for more government support to the sector, saying music is an important tool in preserving the country’s history and its various cultures.

“It is worth noting that our musicians and their content are a great archive .... We need to do our best in different capacities to support and nurture these talents. Their music is a great source of conscience for communities,” said Kinyanjui.

Promising to support the music industry, Kinyanjui said he would steer the county, and especially Subukia, into being the next home of musicians.

“Just like Gatanga in Central Kenya remained at the top of our music, Subukia is coming up as the next hub for musical talent. We are grateful to the bigger Salim family, which continues to train local youth into the industry,” he added.

The governor called on the area’s musicians to record a track celebrating Subukia as the home of music, following in the footsteps of Tanzanian artistes who come from the Kigoma area and incorporate it into their songs.

“I can do all things in Christ,” reads an inscription on his shoe, and it is not accidental.

Why screenshots will end people’s careers

Because of screenshots, we have had an insight into the mind of a ‘brother’ who wanted to take a woman to cloud nine

Subukia and its peculiar links with top Kikuyu musicians 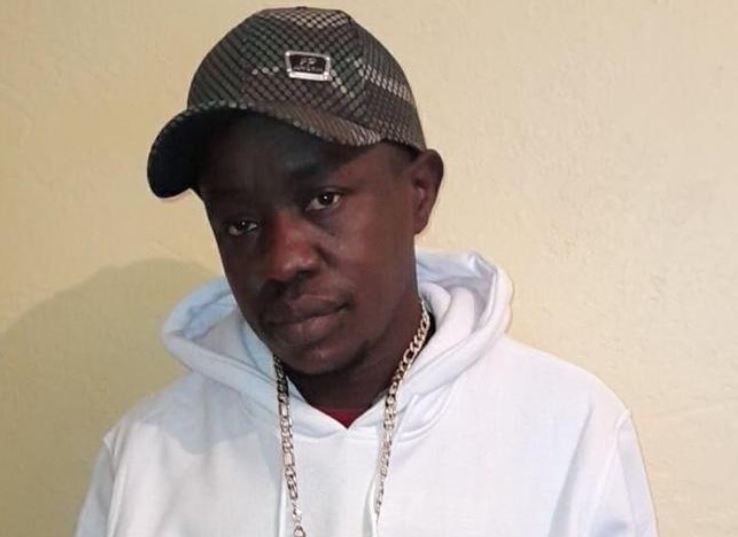