Lil Wayne and Kodak Black have been pardoned by President Donald Trump on his last day in office. The two rappers had been prosecuted on federal weapons charges but are now on a list of people who the outgoing president is giving clemency. Lil Wayne, whose real name is Dwayne Michael Carter Jr, had pleaded guilty of gun possession in the weeks running up to Christmas. He was found with a gold-plated handgun in his luggage on a private plane that arrived at Florida’s Miami-Opa Locka Executive Airport last December. The incident was cited as a Lil Wayne parole violation.

In a statement from the White House, it was revealed that Wayne would have the charge quashed, with the rapper being described as “trustworthy, kind-hearted and generous”.

The statement read: "President Trump granted a full pardon to Dwayne Michael Carter Jr., also known as 'Lil Wayne’ .Mr Carter pled guilty to possession of a firearm and ammunition by a convicted felon, owing to a conviction over 10 years ago. Brett Berish of Sovereign Brands, who supports a pardon for Mr Carter, describes him as 'trustworthy, kind-hearted and generous.'"

The statement continued: "Mr Carter has exhibited this generosity through commitment to a variety of charities, including donations to research hospitals and a host of food banks. Deion Sanders, who also wrote in support of this pardon, calls Mr Wayne 'a provider for his family, a friend to many, a man of faith, a natural giver to the less fortunate, a waymaker, (and) a game changer."

Lil Wayne is joined by fellow rapper Kodak Black on the pardon list.

He had been sentenced to 46 months in prison for "making a false statement on a federal document".

"Kodak Black was sentenced to 46 months in prison for making a false statement on a Federal document. He has served nearly half of his sentence."

The statement continued: "Before his conviction and after reaching success as a recording artist, Kodak Black became deeply involved in numerous philanthropic efforts. In fact, he has committed to supporting a variety of charitable efforts, such as providing educational resources to students and families of fallen law enforcement officers and the underprivileged. In addition to these efforts, he has paid for the notebooks of school children, provided funding and supplies to daycare centers, provided food for the hungry, and annually provides for underprivileged children during Christmas.

"Most recently while still incarcerated, Kodak Black donated $50,000 to David Portnoy’s Barstool Fund, which provides funds to small businesses affected by the COVID-19 pandemic. Kodak Black’s only request was that his donation go toward restaurants in his hometown." 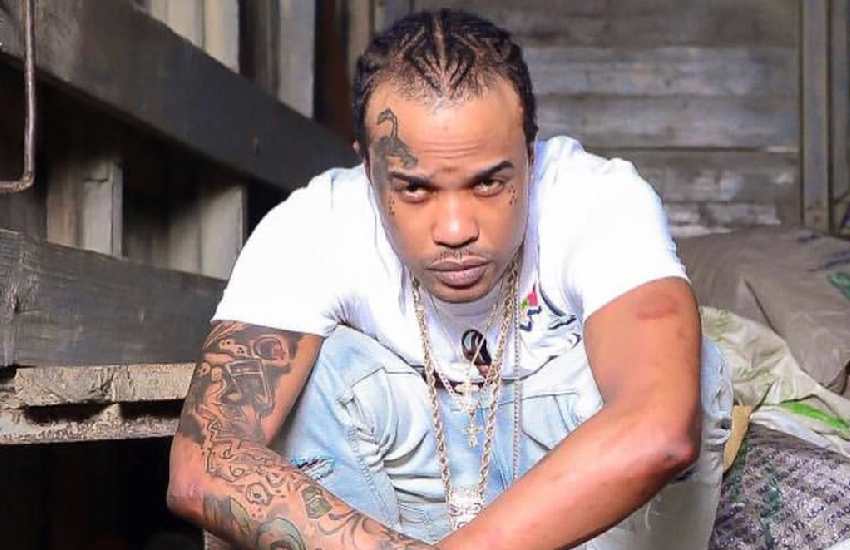 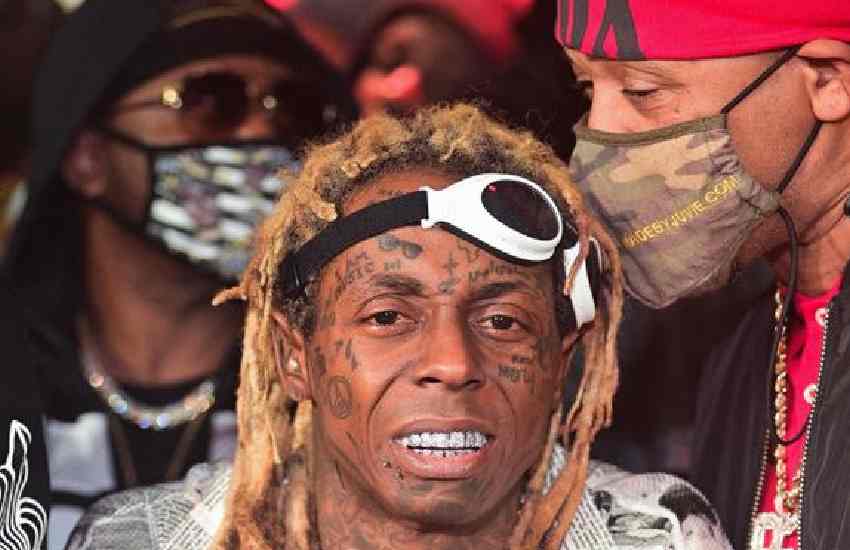 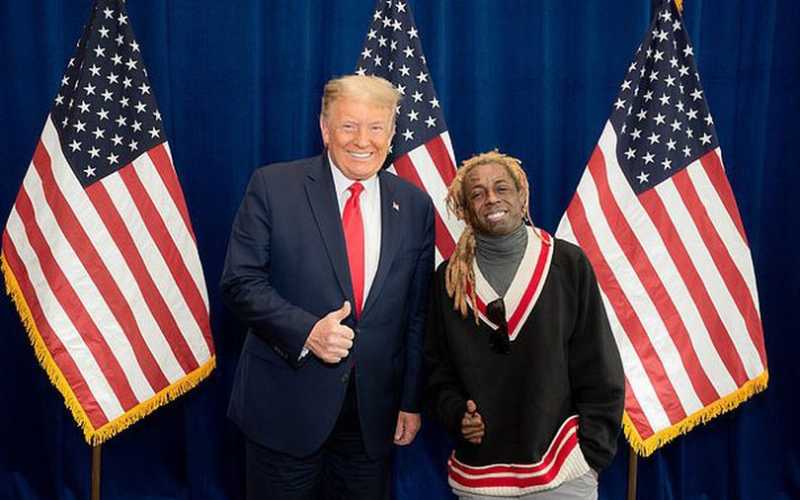