Why you should avoid sharing special moments on social media

By Peter Theuri | 1 year ago

Sharing real-time special moments on social media platforms could pose danger to your safety and your home, security solutions provider SGA has warned. The noble action could be attracting criminals. As the Christmas mood sets in and people travel to have fun, burglars might be readying to strike with the assistance of social media updates to establish their target.

“The festive season brings with it a lot of excitement, long breaks away from work, family gatherings and vacations to various destinations in a bid to unwind after a long stressful year,” said SGA Security Chief Executive Julius Delahaije.

“Most people share real-time special moments with their online friends on popular social media platforms such as WhatsApp status, Facebook, Twitter and Instagram to mention but a few. Unaware, this excitement could be a target of criminals.”

Mr Delahaije says online ‘friends’ could turn out to be burglars scouting for evidence and clues of one’s whereabouts with the entire family.

These clues help them suggest that a home will remain unoccupied for a particular period, based on one’s daily posts on social media.

“Burglars tend to plan most home break-ins in advance. They look out for clues to ‘sweep’ the house clean, targeting the valuable goods when a house is unoccupied,” he noted. “In most cases, they target their victims remotely through social media channels.”

While online signs are not the only targets, burglars also cruise through neighbourhoods for offline clues such as locked doors, windows, drawn curtains, absence of cars, little or no movements in a house or compound.

“Let us all remain vigilant throughout the festive season. If possible, assign someone to keep checking the house or business property while away,” he advised.

Most social media posts tag locations and photos while on the go, suggesting a step by step movement, such as at the airport, travelling to Malindi or having fun at certain hotels - giving clues for easy targets by thieves.

“Threat actors are all over looking for targets. I would also advise making use of technology such as the use of CCTV cameras at homes and businesses that one can monitor through an internet-enabled phone or computer from anywhere,” he observed.

Other measures to beef up security include investing in smart door locks, deploying security guards and guard dogs that keep your house and neighbourhood occupied in your absence. 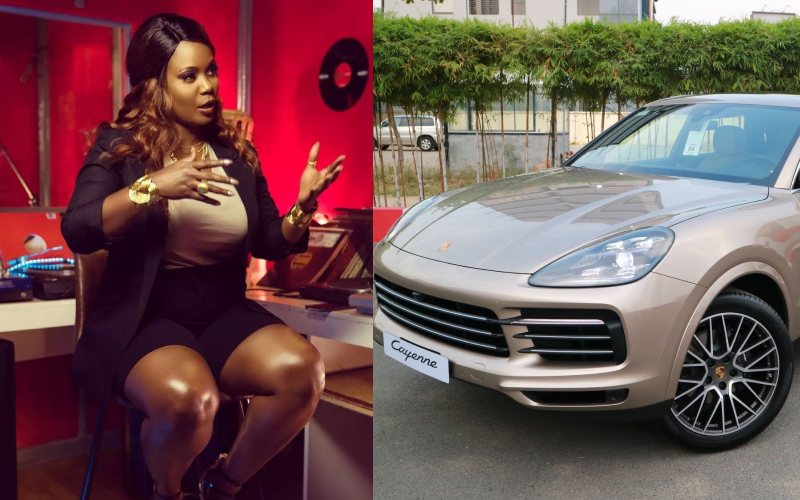 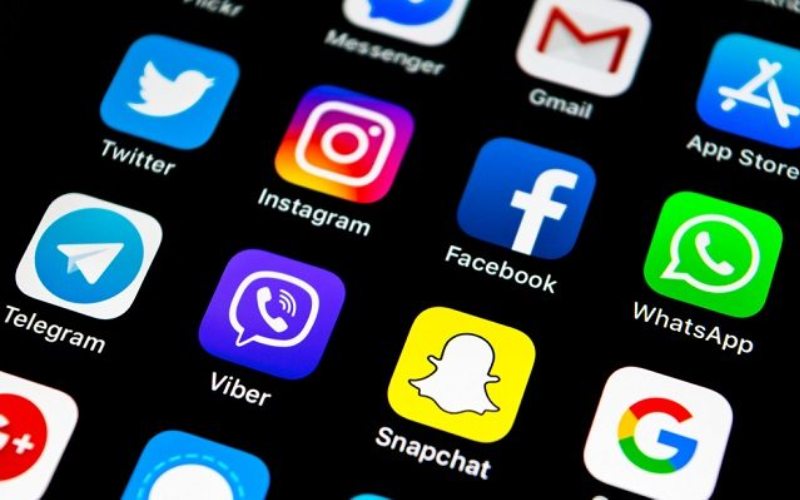