A teenage girl was pulled to safety after spending 58 hours buried alive under rubble following a devastating earthquake in Turkey. The unnamed 14-year-old was discovered by rescuers in the city of Izmir on the Aegean coast under the ruins of the Emrah building, which collapsed in the 7.0 magnitude quake. Footage from the scene shows rescuers applauding as the girl is carried to an ambulance. Dozens of people, many fellow rescuers, crowd around the large crater to watch as the patient, wrapped in gold foil, is carried through on a stretcher.

Inci Okan, 16, was trapped under the rubble of an  8-storey along with her dog Fistik, which means Pistachio. Turkish Health Minister Fahrettin Koca and National Medical Rescue Team (UMKE) member Edanur Dogan visited Okan at the hospital. Emergency worker Dogan had held the girl's hand while rescue teams removed the debris above her.

"I am very happy. Thankfully my father was not at home. My father couldn't fit there. He would hurt his head. I am tiny. I am short so I squeezed in and that's how I was rescued. We stayed home with my dog. Both of us are well," Okan said from her hospital bed.

Okan promised to play the violin for Dogan after being discharged from the hospital.

"I will play the violin for you, I promise."

It comes after Ahmet Citim, 70, was rescued after 33 hours. Turkish authorities reported more deaths on Sunday, bringing the toll to 62, all in Izmir, while two teenagers died on the Greek island of Samos. Citim, was rescued from one of 20 residential buildings destroyed in Izmir's Bayrakli district, a former shantytown where older buildings vulnerable to earthquakes were being replaced by newer construction projects. 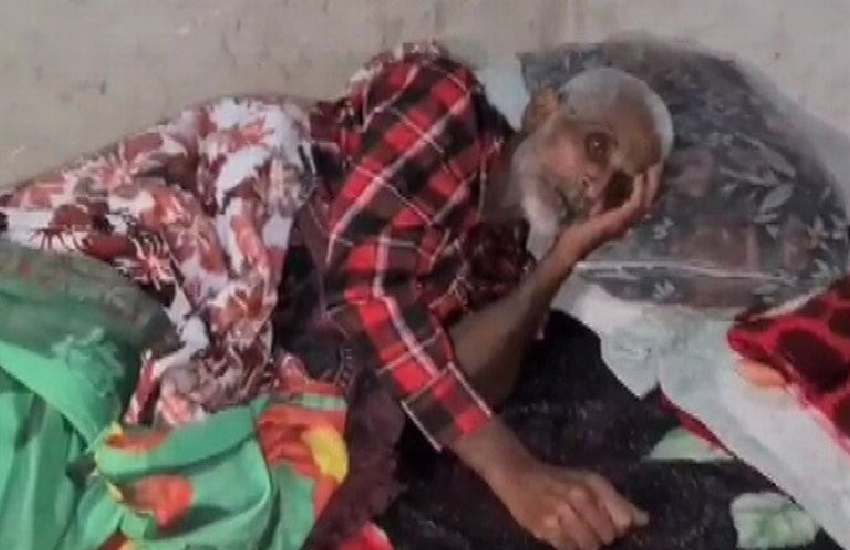 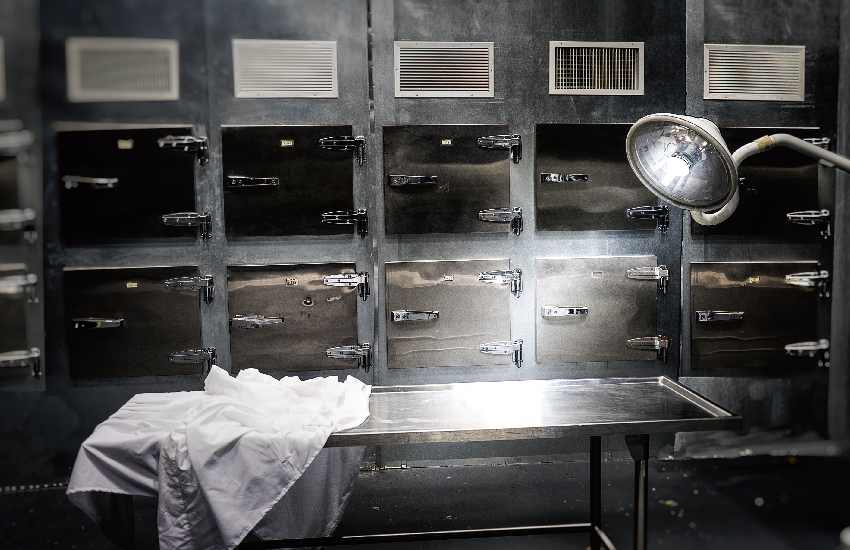