Presidential hopeful Kanye West has claimed his number of Twitter followers should be higher than it is, as the race for the Oval Office heats up. Rapper Kanye announced in July that he was taking a shot at the White House, taking on Republican incumbent Donald Trump and Democratic hopeful Joe Biden. Next week the US will decide its new leader, with Election Day set for November 3.

But the star reckons something's up with his Twitter account after insisting his number of followers has dropped a full 100,000 accounts. Sharing a string of chin-stroking emojis, Kanye - who's known for his outspoken tweets and social media rants - shared a screenshot of his account. He wrote: "I was at 31 million followers 4 weeks ago and now I've been held at 30.9 million followers for the last 4 weeks."

Kanye launched his campaign over the summer, holding a rally in South Carolina where he touched on topics from abortion to race relations to space travel. And the event even saw him tear up, recalling how he had wanted wife Kim Kardashian to get an abortion when he found out she was pregnant with eldest child North, now seven. With just a week to go before the US decides its future, Kanye made his long-awaited appearance on The Joe Rogan Experience podcast.

Also read: Why Kanye wants to buy all paparazzi agencies

During the show, he told host Joe that he feels his potential presidency is part of "God's plan", and that if it doesn't work out next month then he'll definitely win come 2024. "It was something God put on my heart back in 2015," he explained, "A few days before the MTV Video Awards, it hit me in the shower.

"There couldn't be a better time to put a visionary in the captain's chair, I'm not here to down Trump or down Biden, I'm just here to express why God has called me to take this position," Kanye continued. 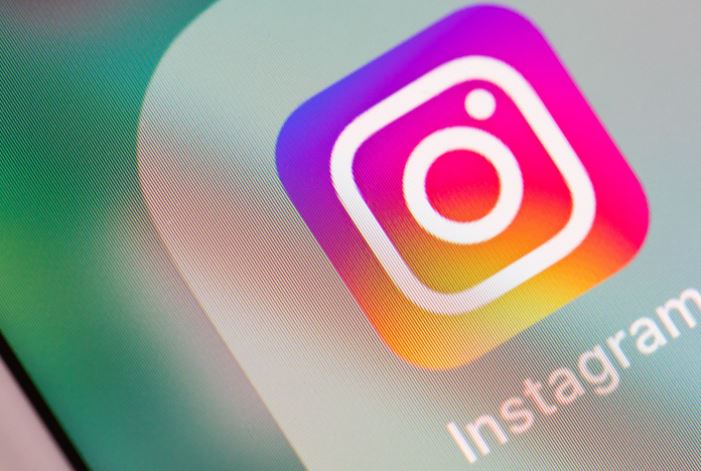