Police have arrested West Pokot comedian and activist Dennis Kapchok aka Mulmulwas over claims of hate speech. The officers transferred Mulmulwas from Kapenguria to Nairobi to assist in investigations over remarks made against West Pokot Senator Samuel Poghisio. Police said they are investigating claims of cyber harassment under the Computer Misuse and Cyber Crime Act in relation to the comedian’s post on social media against the Senate Majority Leader after he filed a complaint.

READ ALSO: DP Ruto offers 'Mulmulwas' a job, but on one condition

Nairobi police boss Rashid Yakub said they are holding the comedian as they investigate the claims. “The said post was derogatory, but the courts will decide the way forward,” he said.

Mulmulwas shot to fame in 2018 when West Pokot Governor John Lonyangapuo referred to him as “kijana fupi round-Mulmulwas,” during a rally in Kapenguria. 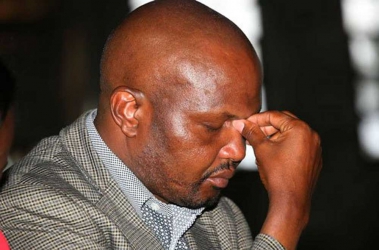 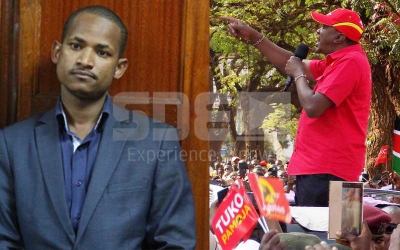 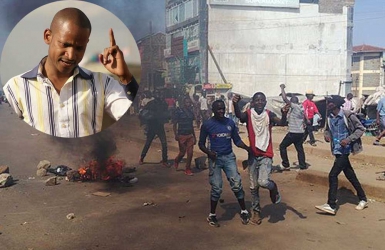 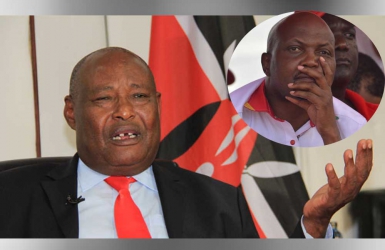