Jennifer Aniston has pleaded with her fans think before they vote in the US election and urged them to not put a tick in the ballot box for Kanye West. Rapper Kanye, 43, first announced his intention to run for President back in 2015 and is now running in the election in November, reportedly spending over $3million (£2.3million) to get listed on ballots. And as Friends icon Jennifer placed her vote today via post she urged Americans to not vote for the Stronger hitmaker as "It’s not funny."

The actress, 51, revealed she is endorsing Joe Biden in the race and in a lengthy Instagram post shared on Friday she told why. Alongside a series of snaps that showed her placing her voter slip in a post box, she penned: "#IVOTED for @joebiden and @kamalaharris. I dropped my ballot off, and I did it early I voted for them because right now this country is more divided than ever.

"Right now, a few men in power are deciding what women can and can’t do with their own bodies. Our current President has decided that racism is a non-issue. He has repeatedly and publicly ignored science... too many people have died. "I urge you to really consider who is going to be most affected by this election if we stay on the track we’re on right now... your daughters, the LGBTQ+ community, our Black brothers and sisters, the elderly with health conditions, and your future kids and grandkids (who will be tasked with saving a planet that our leadership refuses to believe is hurting)?

"This whole thing isn’t about one candidate or one single issue, it’s about the future of this country and of the world. Vote for equal human rights, for love, and for decency." Jennifer then added: "PS - It’s not funny to vote for Kanye. I don’t know how else to say it. Please be responsible."

It comes after Kanye released his first presidential campaign advert as he revealed what he hopes to achieve if he becomes the next US President. The Jesus Walks rapper spoke about fulfilling "America's destiny" by encouraging prayer and "building stronger families" in his potential presidency.

In his video, which was over a minute long, Kanye addressed voters himself, suggesting that his policies will focus on freedom of religion and building a stronger nation by encouraging stable family units. The video ended with Kanye saying: "I am Kanye West and I approve this message." 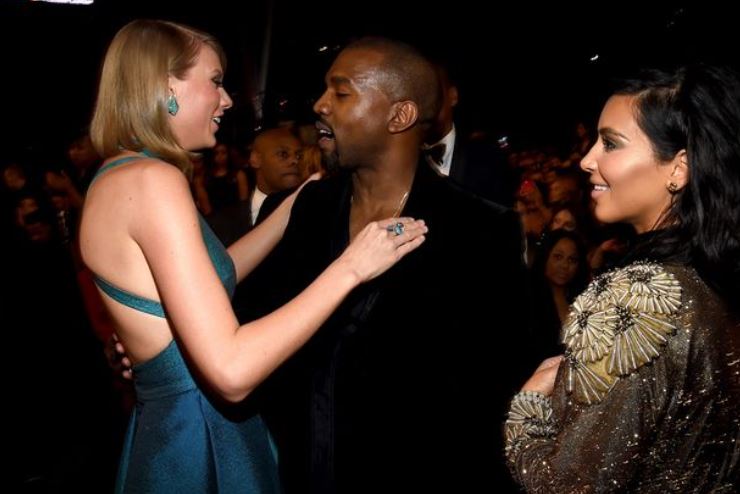 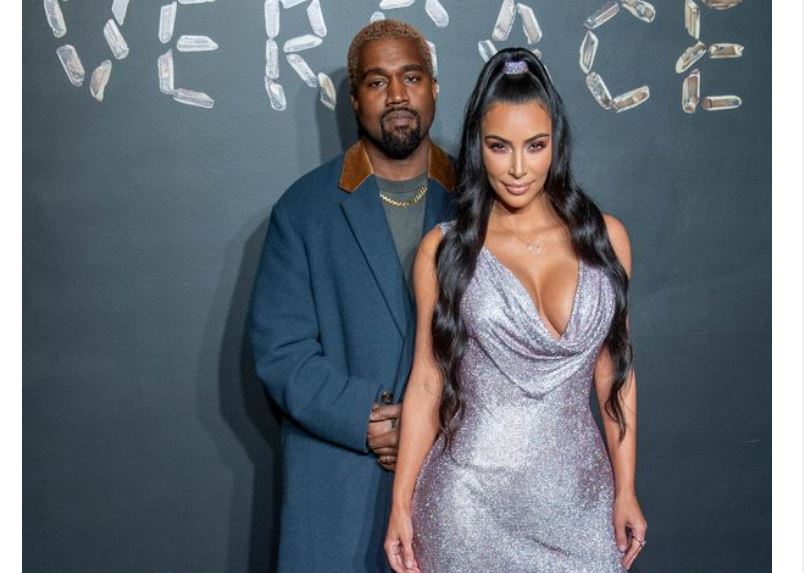 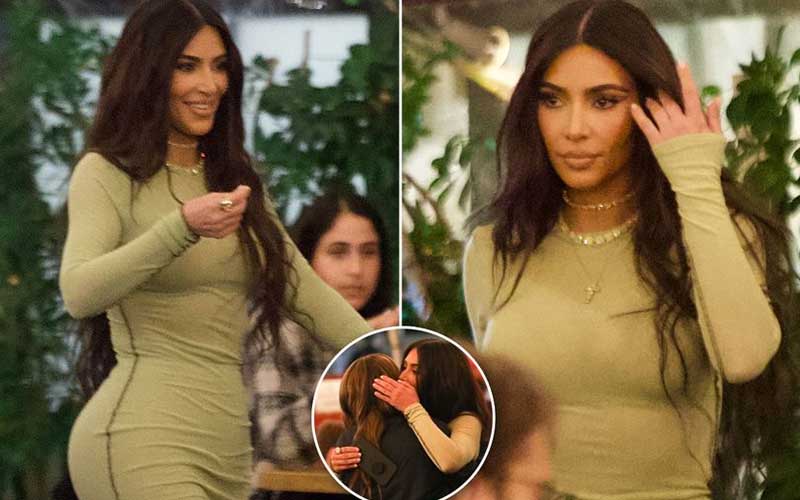 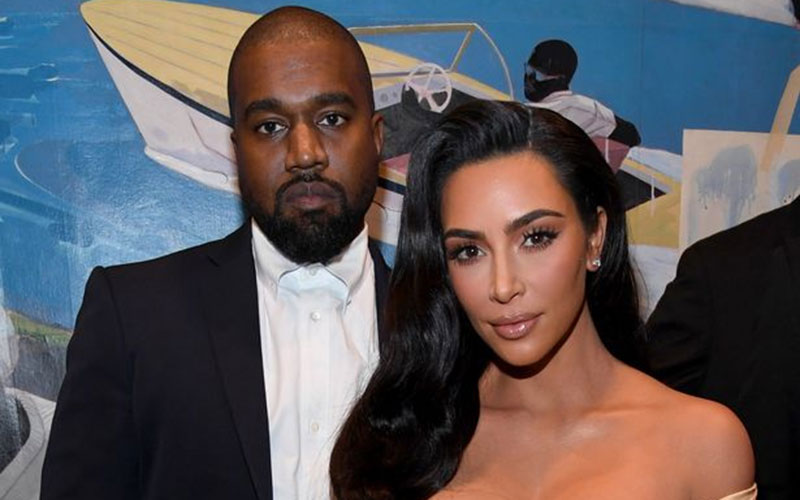