Amber Rose, who dated presidential hopeful Kanye between 2008 and 2010, poured scorn on the rapper and entrepreneur during a chat with the No Jumper YouTube channel. The 37-year-old alleged that Kanye has "bullied [her] for 10 years" and addressed reports that he'd branded her a "prostitute".

Kanye was also said to have claimed in 2015 he needed "30 showers" after his split from Amber. But Amber insists she isn't vindictive "even if someone is picking on me which he has for 10 years". "He has picked on me, he has bullied me for 10 years.

"I feel if you looked up every time he has bullied me a lot of stuff will come up but I just move on, I'm happy. I have an amazing husband. I have two beautiful kids. He just called me a prostitute at his rally. Ten years later, just leave me alone.

"I don't bother you, I don't talk about you. Obviously, he comes up in interviews because he's a big part of why I'm famous. I try to give give interviews and not shy away but at the same time, it's like 'bro leave me alone. Kanye wed Kim Kardashian in 2014, the couple now share four kids.

Amber continued: "You're famous for 10 years, you dated a whole bunch of girls, everyone has nice things to say about you but one person that obviously has a problem with everybody, has something negative to say about you.

"You can do that math at that point."

Addressing the reported "30 showers" remark and claims of "slut-shaming", Amber remarked: "That's what narcissists do, you share two years with someone, you take them around the world, you buy them all the jewellery...You shout out to the world how much you love them and how much you love this person and then the person decides this isn't what they want their life to be. I opted out.

"It's not my type of people. I like down-to-earth compassionate people. I'm not vindictive. I've been offered book deals to talk about him, wild s**t. I don't want money from stuff like that." Kanye and Amber have a history of fighting a war of words. As well as the "30 showers" comment, Amber sent a tweet at Kanye amid the latter's Twitter beef with the former's ex-husband, Wiz Khalifa. 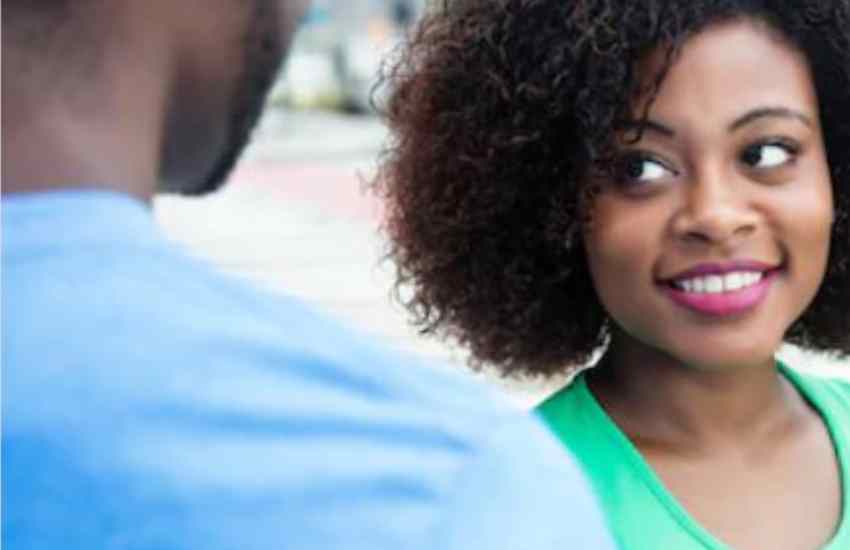 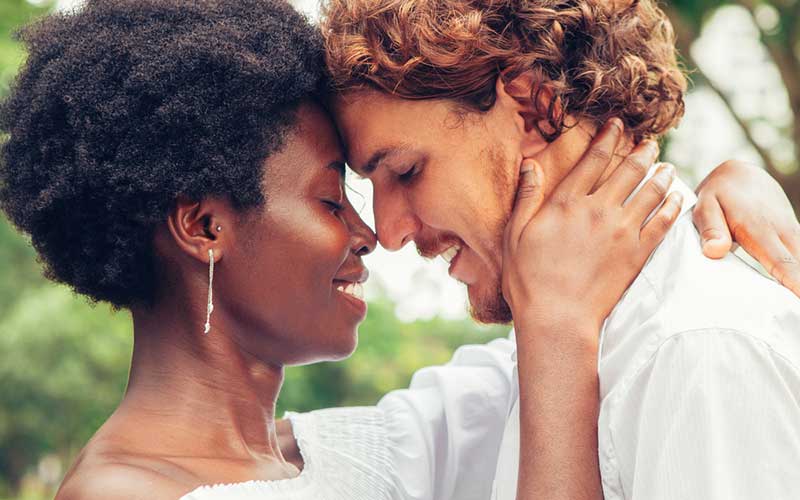 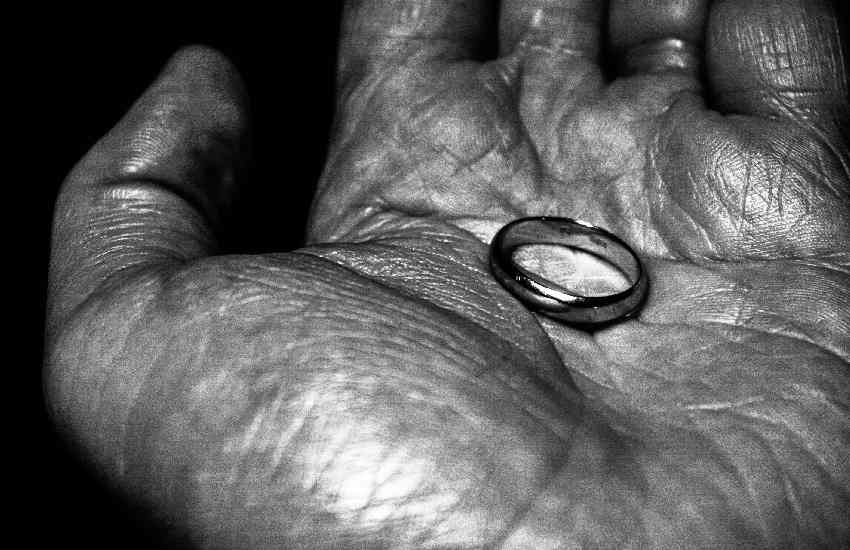 Why wazees dump their wives at 50
3 days ago