He can also be seen smirking as a face mask hangs around his neck in the close-up photo that was taken on September 4. TMZ reports that Bill had his photo taken as they are updated periodically to keep up with prisoners latest appearances.

Former star Bill is believed to have used his fame and power in the showbiz industry as a weapon to sexually assault women. The entertainer was given a ten-year jail sentence in April 2018 after a jury found him guilty of three counts of aggravated indecent assault for the drugging and sexual assault of his one-time friend Andrea Constand.

The once-beloved comedian, known as America's Dad in the 1980s and 1990s during the run of his hit television sitcom, was marched out of court in shackles and began serving his sentence immediately. Months later, his lawyers began working to overturn the conviction - as they said the judge Steven O'Neill should not have allowed the five additional accusers to testify at his trial.

In December 2019 the appeals court ruled that O'Neill was correct in allowing their testimony - even if they happened 22 years prior to Crosby's assault of Andrea - meaning Bill's appeal to overturn his sexual conviction was denied. The appeals court said, according to NBC News: "Here, the time period in question is substantial, especially in relation to existing case law. Nevertheless, several factors tend to demonstrate" that the value of the "evidence remains strong, despite that substantial time gap."

The court cited: "distinctive similarities between the additional testimony and Cosby's assault of Constand. "Furthermore, there were multiple prior sexual assaults, not merely one, and all of those prior assaults evidenced the same, signature pattern of misconduct." 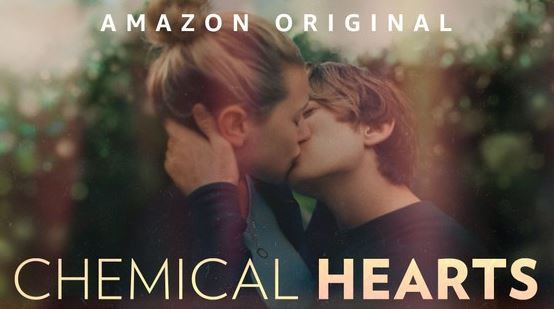 Movie review: Chemical Hearts
Arts And Culture
By Winnie Makena
1h ago
Quincy Jones band looking to work with Kenyan artistes
Showbiz
By Boniface Mithika
1h ago
I have to find a man by all means, declares Shakilla
Showbiz
By Boniface Mithika
2h ago
Barbara Magoha narrates dream she had after husband's passing
News
By Vincent Kejitan
2h ago
Indian government asks people to hug cows on Valentine's Day
News
By AP
4h ago
.