By Robert Kiplagat
1 month ago

As the country marks Mashujaa Day celebrations today, Mama Maria Kisio, the Mau Mau freedom fighter Kurito ole Kisio's widow who joined the ragtag army is proud of her contribution to Kenya's independence. In an interview with journalists yesterday, Maria, 91, said she got married to Kisio in 1950s and played a crucial role in feeding and providing intelligence to the Mau Mau.

She narrated that her husband was a World War II fighter from 1939 to 1945 and continued to serve in the British Army until 1949 when he quit to join the Mau Mau movement. “The colonial administration feared my husband due to his military experience, having worked in the British army and joining Mau Mau was a blow to them. They started hunting for him all over,” she recalled.

“After they failed to capture him, they gathered information about his family and came for me. They arrested me at Morijo area, where my husband had taken me for refuge at his relatives’ home,” she said. “I still remember that I was heavily pregnant with my second-born when two colonial askaris, one black and the other one white, came for me and took me to Narok Prison, then known as Jela Kubwa,” she added.

Maria recalled that after spending about four months in the prison she was transferred to a cell in Narok town known as Jela Ndogo, where she gave birth to their son Tuta Kisio in 1954. “When I gave birth while in prison, the British administration sent the messengers to my relatives to come and see the newborn baby. Unfortunately, my husband never came and I didn’t know where he was,” she said.

Also read: Astrologer who 'predicted' Coronavirus says what will happen in the next six months

A few days later she heard that Kisio had been captured and killed by the British administration. As a young widow, she served two years in Entara detention camp and later Olokurto, till 1956 when she was released. Maria went back to her matrimonial home in Olopito, Narok North. All was well until 1990s when she was evicted from the home by her husband’s relatives, leaving her landless. She now lives in Majengo slums in Narok town. “The family resolved that my husband would not be given a share of the land. I was denied the right to get the family share of the land. I was chased away,” she told reporters.

In 1995, Maria learnt of Mau Mau Veteran Association when the leaders under the umbrella of National Veterans Association, led by Gitu Kahengeri, located her in Narok in 1995 and enrolled her. She complained that despite participating in the freedom struggle, she had not been rewarded by the government. “I am living in abject poverty. I plead with President Uhuru Kenyatta to consider coming up with a monthly stipend to support the Mau Mau freedom fighters,” she said.

Her elder son, Memusi Kisio, says the family has nothing to show for their parents' sacrifice in the struggle for independence. “My father, General Kisio, died while fighting for this country’s independence. My mother was also jailed for two years, but it is sad that their efforts never bore fruit,” said Memusi. 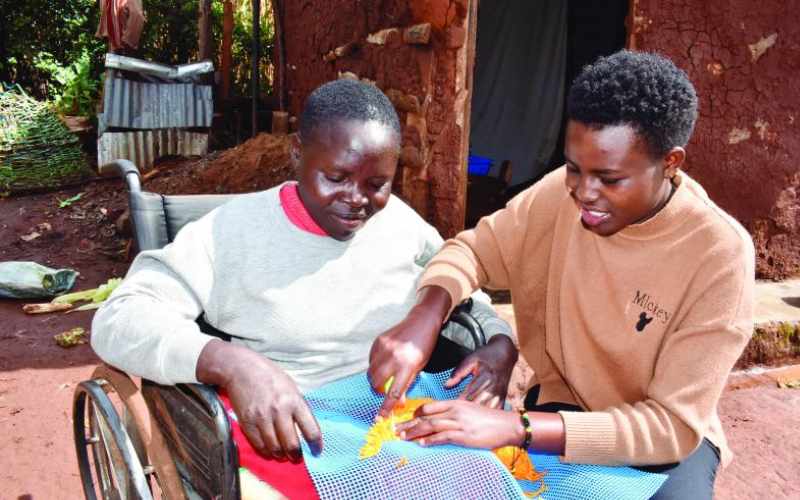 Passion: Student teaches women with disabilities how to knit mats
3 weeks ago 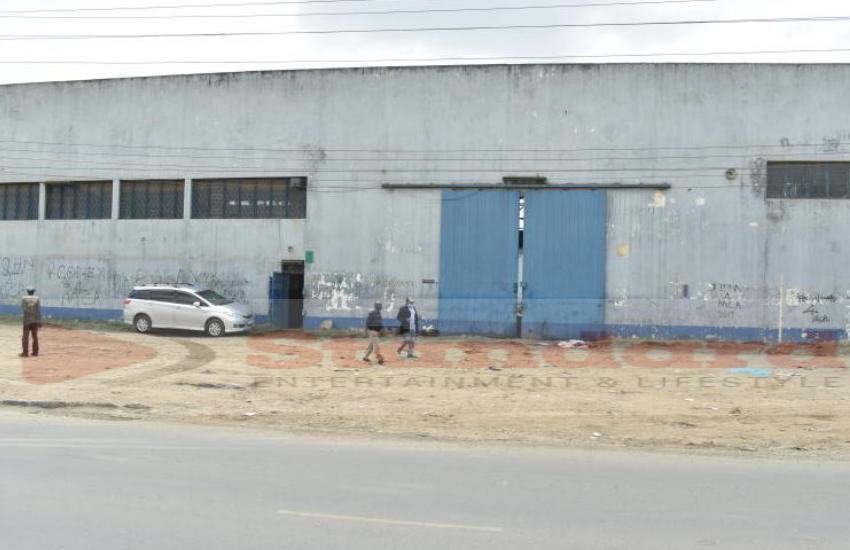