Fishermen in Indonesia were astounded when they reeled in a white baby shark with just one eye. They found the bizarre-looking catch inside an adult shark that died after being caught in their nets. The rare Albino shark was caught off the coast of Maluku province on October 10, according to Yahoo News Australia. But when fishermen cut open the creature's stomach to remove the gut - they found the little cyclops dead inside.

The baby shark had just one eye in the middle of its head, and its tiny fins had already formed. One of the fishermen, named Andy, told media: “We found three babies inside its stomach, but one of them looked strange with only one eye. Its colour was strange too, like milk."

The crew turned over the shark to local marina authorities for further examination. Reports said the shark likely had Cyclopia, a birth deformity across species that can cause an embryo to form only one eye. It also had Albinism, which means the shark produces low amounts of melanin, which produces pigment.

It is not the first time a 'cyclops' shark has been caught. A United States fisherman sparked disbelief when he hauled a similarly strange fish in 2011. Enrique Lucero León caught a female albino cyclops shark with one eye off the coast of Mexico. It was found with nine fully-developed siblings inside an adult female dusky shark. Scientists said at the time the shark would not have survived long outside of the womb due to its rare birth deformity. 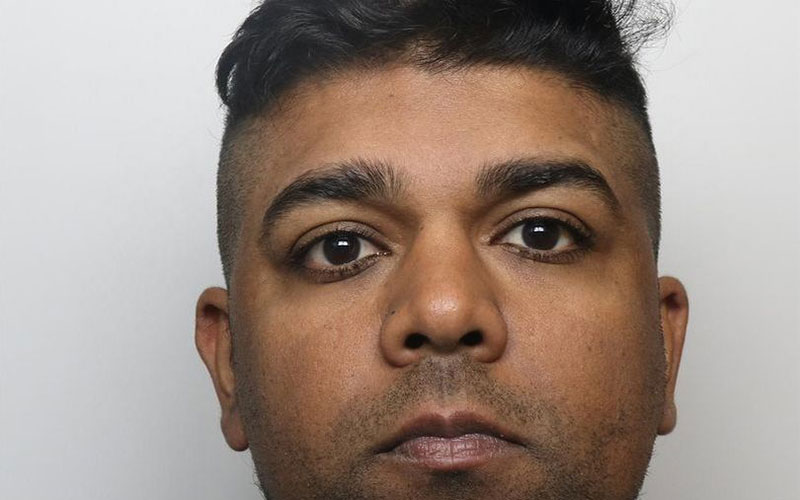 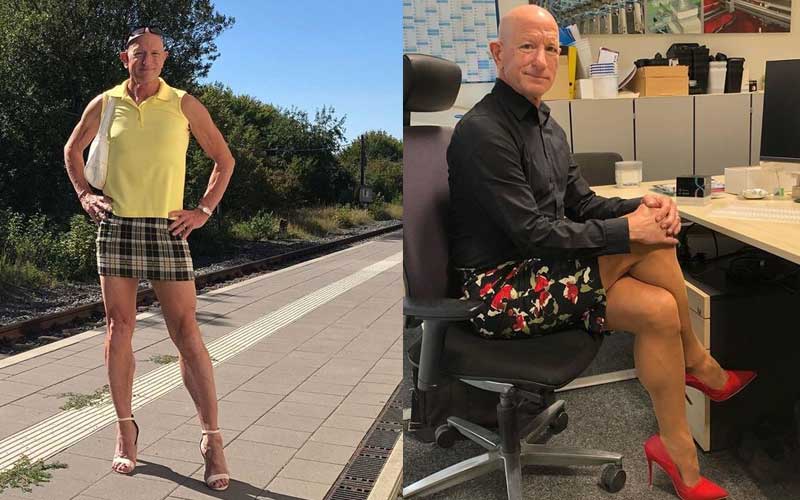 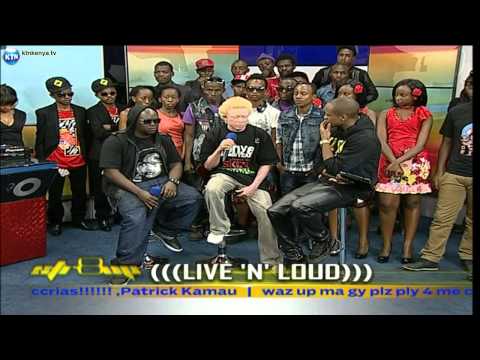