He was Kenya’s first black lawyer when Africans found guilty of raping whites were hanged. Whites were judged by white judges. Whites had jurors. African cases had assessors in the racially segregated judiciary. But Chiedo More Gem (CMG) Argwings-Kodhek showed his mettle in search for justice.

Miffed by one white chief justice who sneered at African lawyers, Argwings-Kodhek reportedly retorted: “Woe and wilt upon Britania, that she chooses to export the most stupid and vile of her sons to civilise Africa! Oh, mistaken Queen, come and evacuate these simpletons who understand nothing of you, neither your jurisprudence nor your language. Their perfect idiocy insults your royal foolishness!”

That was vintage ‘Clem’: Learned. Intelligent. Witty. Confrontational. The ‘Mau Mau lawyer’ offered criminal defence to suspects accused of killing loyalists and Mau Mau oath takers. The late Nyeri MP Waruru Kanja was to be hanged for smuggling arms to the Mau Mau before Argwings Kodhek’s tough defence saved him from the hangman’s noose, as E.S. Adhiambo Otieno and John Lonsdale note in their 2003 treatise, Mau Mau and Nationhood: Arms, Authority and Narration.

Kodhek was later debarred in 1957. The man born in Nyawara, Nyanza, was only 34 then. Late President Moi was once his student, when the first man to form a political party in Nairobi taught in the Rift Valley, according to the Dictionary of African Biography.

The two divorced in the tumultuous 1960s. Kodhek married Joan Omondo. The former MP for Gem and Assistant Minister for Internal Security and Defence died in a mysterious car accident on January 29, 1969, along Argwings Kodhek Road that bears his name in Kilimani, Nairobi. 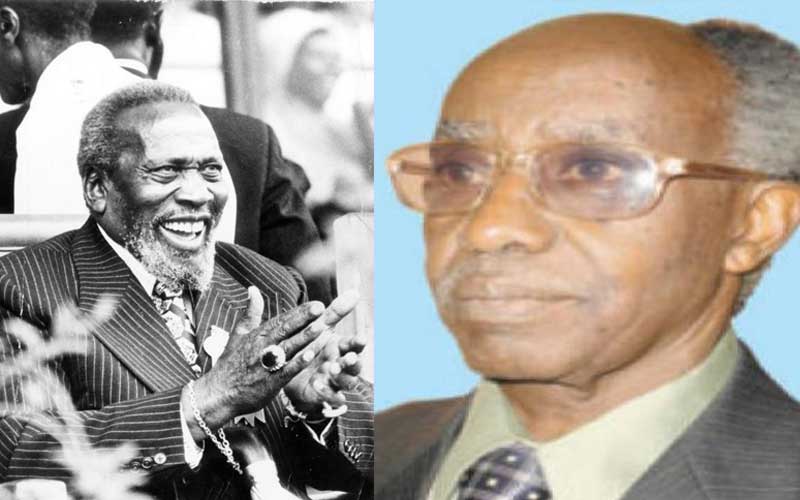 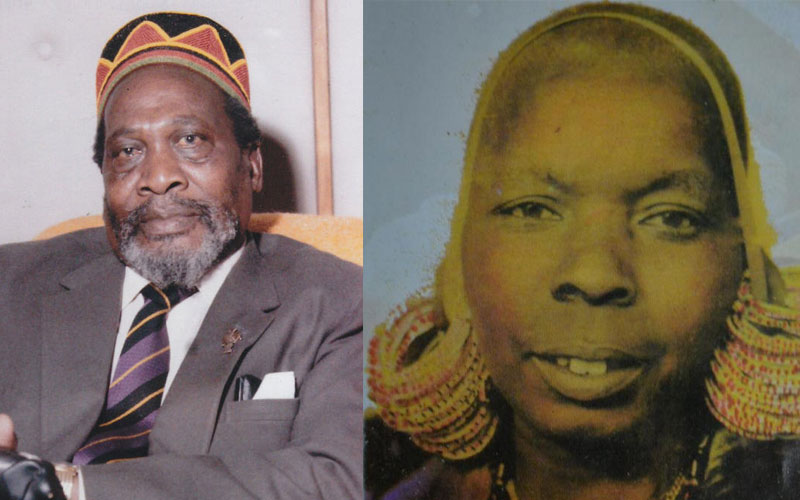 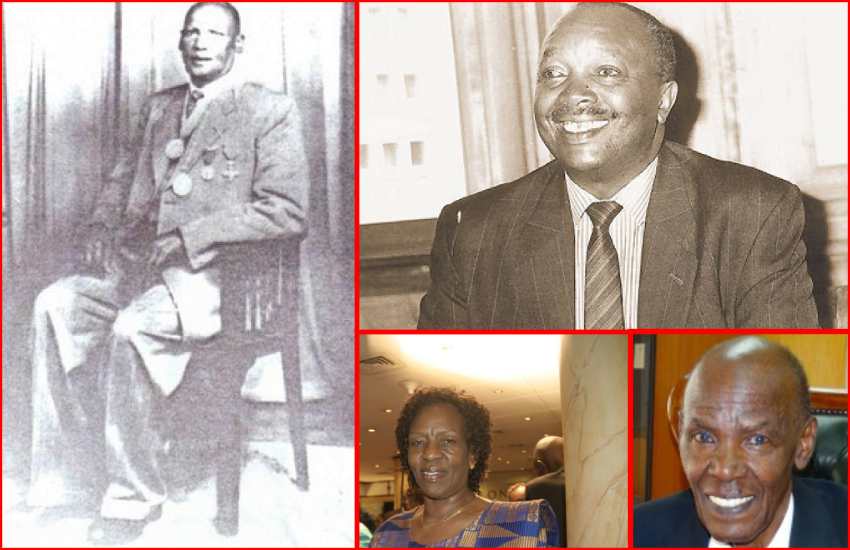 By Nairobian Editor | 5 months ago 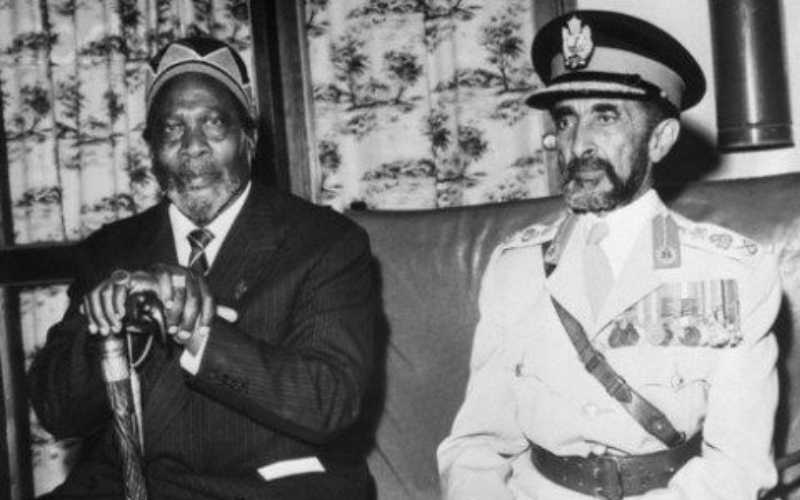