During its heydays, it was the epicentre of arts and culture in Nyanza. Artistes from different genres who cut their teeth between the 1960s and 1990s can compose works about it. At the time, Kisumu Social Hall was known for the yearly “Reunion”, which brought together professionals, university students and locals every Christmas Day, and was the bedrock of cultural transformation in the region.

Then trouble struck. With broken fence, no latrines or security, Kisumu Social Hall slowly turned into a den of drug abuse, as street families ran riot. Built in 1959, the once-iconic facility fell into ruins, turning into a home for rodents, with tall grass replacing the cool shades that characterised its compound.

Famous poets and writers who passed by the facility in its glory days such as Okot p’Bitek would be appalled by what the hub of talent had turned into. Then the French government came to its rescue, pumping in Sh63 million towards the facility’s renovation.

On Wednesday, the facility will be reclaiming its lost glory as it opens its doors once again to players in the art sector after two years of closure. And with the new face comes a new name. The facility has now been renamed Grace Onyango Hall after the first female MP in Kenya.

The choice of name mirrors the legendary status the facility holds for residents of Kisumu with the family of Ms Onyango describing it as the perfect reward for her contributions in the region. Yesterday, county officials were busy working on the final preparations to unveil the new building, which has witnessed a major infrastructural transformation.

Officials led by City Board chairman Elijah Adul and acting city manager Abala Wanga described the renovation of the facility as a major breakthrough for tourism and cultural preservation. “The social centre has a rich history and it is important to give it a lasting impression that it deserves,” said Adul. The renovation has seen authorities construct a modern auditorium and theatre, club rooms for indoor games and a cafeteria.

The county government is also hoping to rekindle its glory days by constructing community meeting rooms, which is a replica of the meetings the community used to hold in the pre-colonial times. Former Kisumu Mayor Prisca Misachi, whose administration used the facility to provide social services for locals, said the hall’s rich history helped preserve local culture.

“In the 1960s professionals converged at the centre and shared ideas every December and it will always be important for us,” said Misachi. Apart from the renovation of the 800-sitting capacity theatre, the works also included three conference halls, community and ICT centre, children’s park, restaurant, sports centre and  additional ablution block. 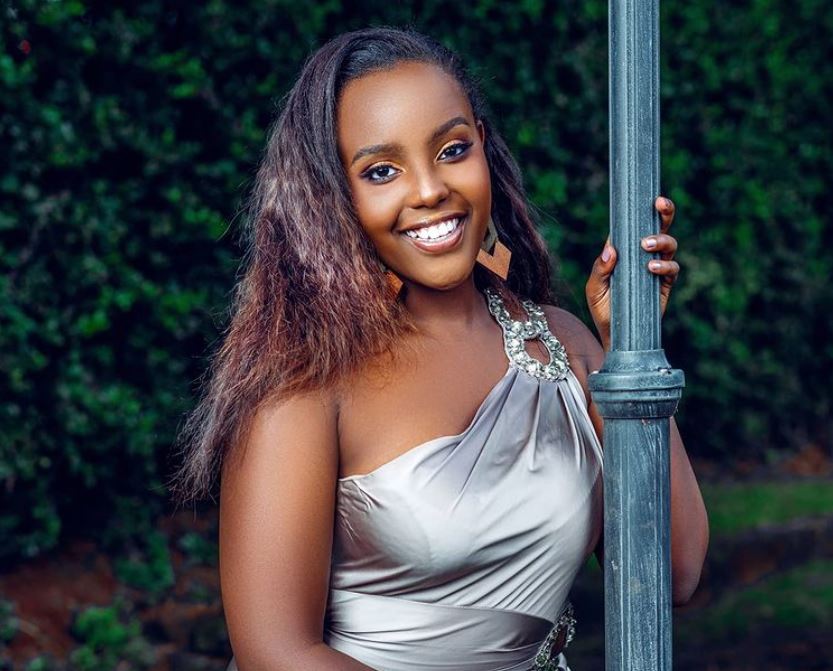 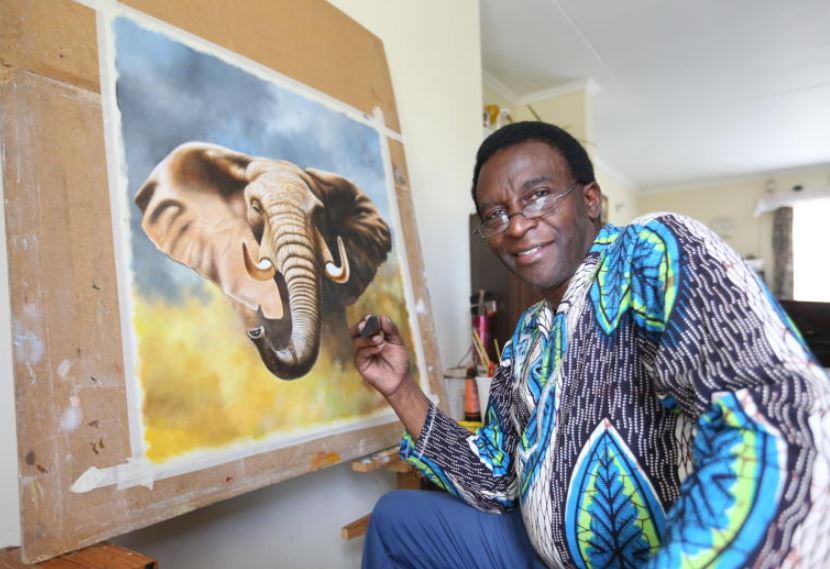