By Protus Onyango and Moses Nyamori | 9 months ago

Huduma Namba has emerged as the new rallying cry for politicians, with those allied to Deputy President William Ruto alleging foul play involving the system and the 2022 elections. The MPs have sucked in President Uhuru Kenyatta and ODM leader Raila Odinga, accusing Kenyatta’s allies of planning to use Huduma Namba, otherwise known as National Integrated Identity Management System (NIIMS), to rig 2022 elections. The legislators also hit out at Raila for allegedly not questioning the project’s procurement processes.

The project has already cost Sh7.7 billion in its first and second phases and the government said it will roll out a final phase in December. This one is expected to cost Sh9 billion. Yesterday, Ruto’s allies challenged the government to make available a contract they said it has signed with a foreign company. They called for a boycott of the Huduma Namba exercise until procurement concerns are clarified and an audit of the funds so far spent on the project is done.

“We are very sad today. There is a new scheme to steal our money and we can no longer watch helplessly. It is unfortunate that the era and culture of primitive acquisition is back with us,” said Dagoretti South MP John Kiarie at a press conference in Nairobi.

ALSO READ: Why Huduma Namba is a big scandal waiting to happen

The MPs demanded that the Ministry of Interior and the National Intelligence Service (NIS) explain how the Huduma Namba’s procurement is being done. They asked the Ministry of Interior, which had clarified that all companies involved in the project are Kenyan, to establish their shareholding. But ODM secretary general Edwin Sifuna dismissed the MPs’ claims. He said those making the allegations are “keeping with their brand of systemic de-legitimisation of public institutions, selling propaganda and peddling division.”

“We are not surprised that the Huduma Namba project has become their latest punching bag. They have in the past opposed the fight against corruption, they fight the DCI, the EACC, and cripple the running of government.”

Sifuna said Ruto’s allies have started laying a basis for rejecting the outcome of the 2022 election.

Nyeri Town MP Ngunjiri Wambugu and his Gem counterpart Elisha Odhiambo dared the MPs to table the allegations in Parliament. “These are MPs who can summon the CS in Parliament. By choosing to go to a hotel, they are only playing politics,” Wambugu said.

They said the Tangatanga group was seeking an excuse to break away from Jubilee. “These are MPs rented by Ruto and making statements that can cause chaos in the country,” added Odhiambo. 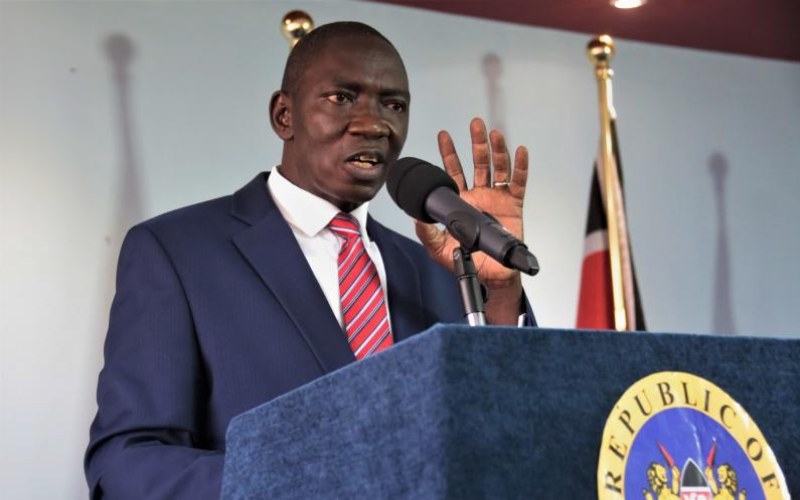 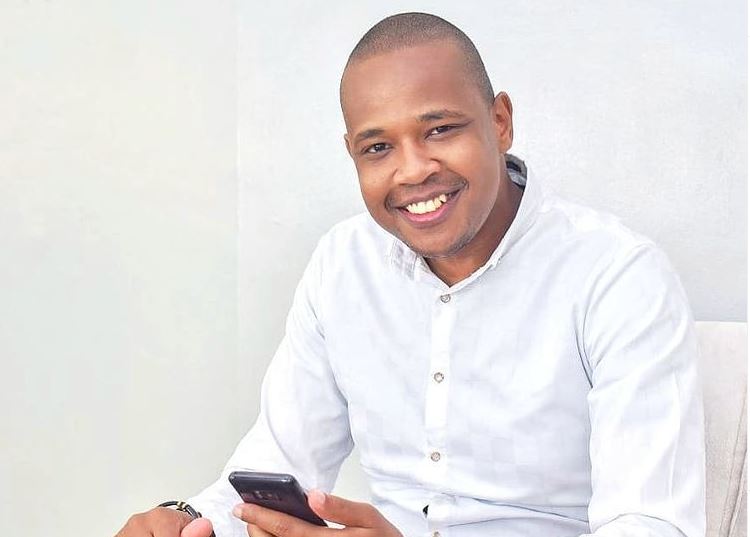 By Brian Okoth | 2 months ago