By Awal Mohammed
1 month ago

At the start of every game, players in the Premier League take a knee in support of the Black Lives Matter (BLM) movement. For some time now, the game of basketball has been at the forefront in activism in the US, with players fighting injustices on and off-court.

While football fanatics enjoy the start of a new footballing season, National Basketball Association (NBA) fans are enjoying the resumption of their season, “the Bubble”. At the Bubble, dreams have been made and shattered, but the people who have been left with an egg on their faces have to be the bookmakers who did not see the Los Angeles Lakers making it to the Western Conference Finals and had predicted a Denver Nuggets or Los Angeles Clipper’s appearance in the finals.

To some extent, they got it right because the Nuggets are in the finals, but when it comes to putting their money on the Clippers, they lost big time, because the Clippers surrendered a 3-1 lead to Nuggets to bow out. And today morning the Los Angeles Lakers were battling it out with the Nuggets in game four of the finals. On the Eastern Conference, bookmakers saw Milwaukee Bucks making a return to the finals, but they were wrong because yesternight we had Boston Celtics and Miami Heat match up in game four and tomorrow morning it will be game five.

Also read: Mammito responds to trolls over her dress

On both conferences, the thing that has been missing is the 12th man, the fans. While basketball has been active in the BLM movement, it would be interesting to see how the activism would have played out with the fans present. With the Bucks refusing to play and having NBA push games further ahead, the reaction from fans would have been vital. 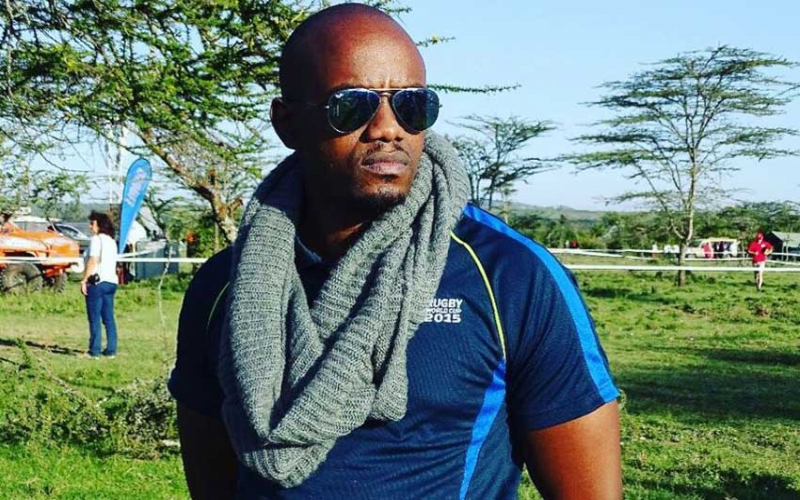 Top gun: Four beauties who call the shots
9 months ago 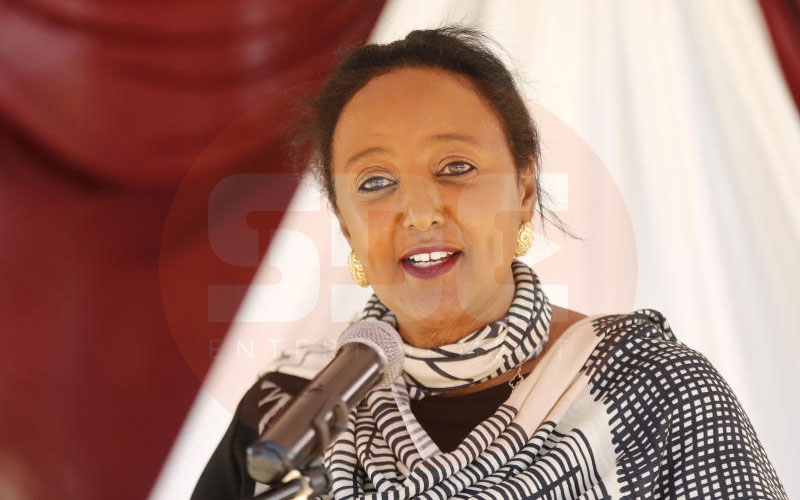 You don't care for our sports stars: MPs tell Amina Mohamed
1 year ago 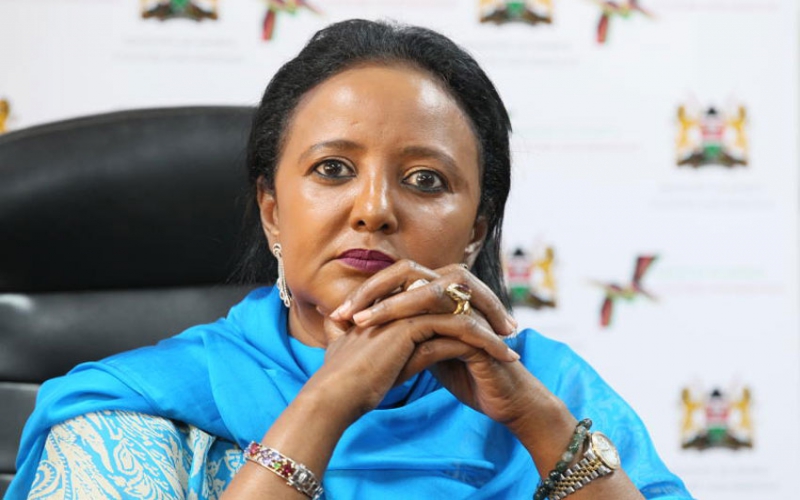