Calls to save the Maa culture

By Peterson Githaiga
3 months ago

A section of leaders from the Maasai community want their county governments to craft policies that will protect their culture. Environment and Forestry Cabinet Secretary Keriako Tobiko and Devolution Chief Administrative Secretary Charles Sunkuli warned that the rich Maasai culture would be forgotten soon if there is no intervention.

''Kenya is well known all over the world for its rich Maasai culture. However, if there will be no intervention by the county governments, this culture will fade out slowly,'' said Sunkuli.

READ ALSO: Stray lions cause panic around the Maasai Mara

The CAS proposed that every county government within the Maa community allocate Sh50 million in their budgets towards cultural festivals. Speaking during the ongoing initiation festival at Maparasha in Kajiado Central, the leaders urged the community to save the huge sums of money being donated to them. Tobiko urged county governments to craft policies that will protect the Maasai culture from exploitation, especially by foreigners. 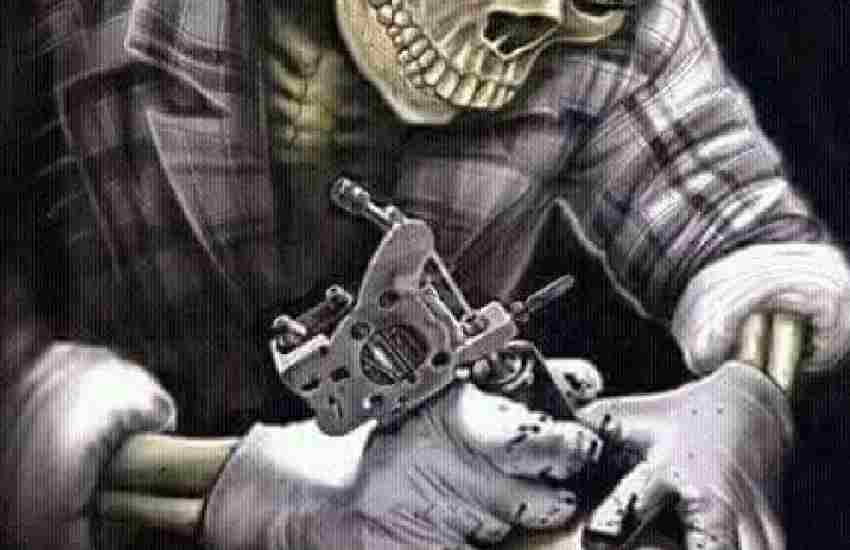 Why Nairobi women love piercing below the belt
1 week ago 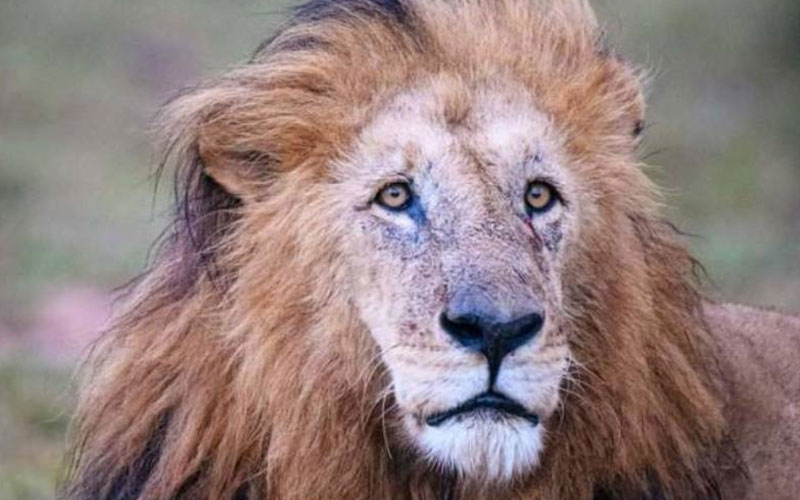 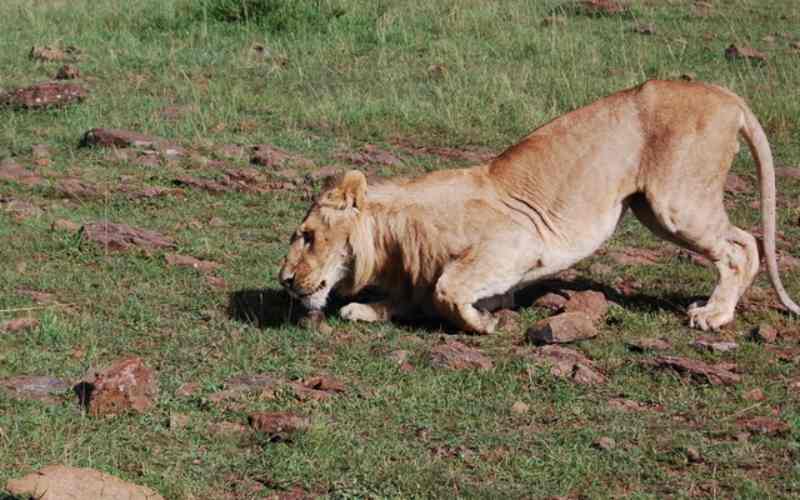 Three lions die after falling in poachers' traps
3 months ago 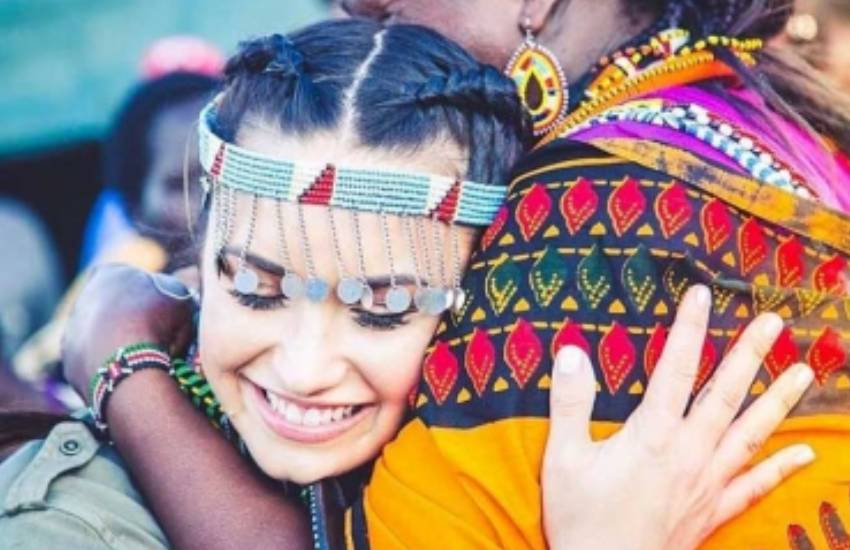