A petition aimed at pushing for more youth to get employment in the Public Service is set to be discussed in parliament. The petition, set to be tabled by nominated MP Gideon Keter calls for the Cabinet Secretary for Public Service and Gender in conjunction with the Ministry of Labour to conduct a forensic audit of the Public Service Commission (PSC) to ensure more qualified youths are recruited into Public Service. According to Mouth Kenya Youth Alliance chair Moses Mwenda who’s the brain behind the petition, the move was informed by the high unemployment among the youths.

Speaking to Standard Entertainment & Lifestyle, Mr Mwenda said “for several years we have seen the government through the PSC advertise job vacancies which attract thousands of well-qualified youth who’ve applied and have even been shortlisted in print media. What surprises me is that some of the advertised positions are either pending or still being processed, some for more than three years. Does this imply that that the government is just playing politics with the issues of joblessness? Or does it mean the positions are filled by candidates who didn’t even apply, through corruption? The Government has to work out the issues of joblessness among the youths.”

“A majority of applicants who have applied for these jobs and got shortlisted never got any successful recruitment from the Public Service Commission, given the small number of people that get recruited,” reads the petition, set to be reviewed by the Clerk of the National Assembly to ascertain whether it meets the requirements of the Petition to Parliament (Procedure) Act 2012.

According to 2020 census data by the Kenya National Bureau of Statistics, 39 percent of youth unemployed. Despite having the requisite qualifications, 4 million youths aged between 20 and 34 are unemployed.

“The PSC should carry out recruitments of qualified persons to various advertised positions without interference and discrimination as stipulated under article 119 of our Constitution. I greatly hope that they will consider the petition,” said Mr Mwenda.


Protests in Somalia after teen is raped by 11 men, thrown from building 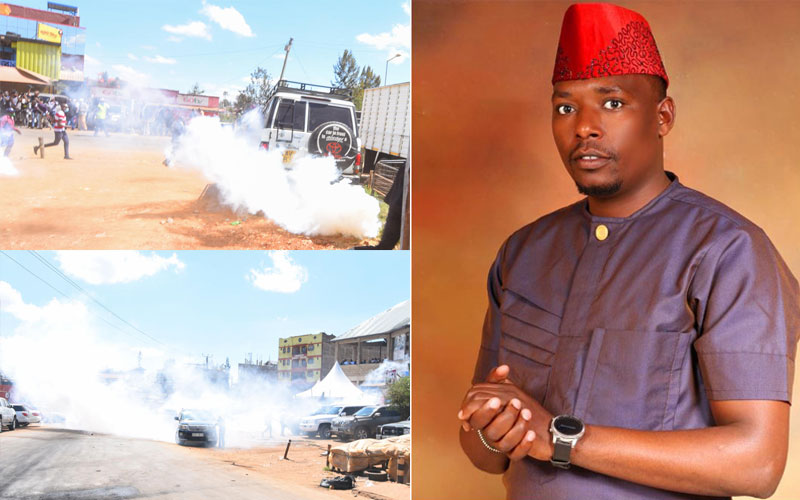