The late Glee star Naya Rivera called out for help to her young son before tragically growing in an accident in a Californian lake, according to a report into her death. The award-winning actress was just 33-years-old when she died by accidental drowning at Lake Piru, a man-made reservoir in the Los Padres National Forest in Ventura County, California. She had gone missing on 8 July and her body was discovered on 13 July, while her young four-year-old son, Josey, had been discovered alone on a boat hired by his mother, one hour after a search had been launched.

An autopsy report has shone light on the tragic circumstances of Naya’s death, revealing new details about her final moments. According to the report, released by the Ventura County Medical Examiner's Office, Naya had visited the lake on previous trips, and is described in the report of being a “good swimmer”. It is reported that she declined a life jacket when renting a boat on 8 July, but a member of staff ensure a life vest was available on the vessel for her. The young mother and her son are reported to have jumped into the water “at an area known as Diablo Cove.”

READ ALSO: Police say Naya Rivera 'used the last of her energy to save her son'

Details of the autopsy shared with PA in Los Angeles states: “Shortly afterwards Rivera pushed the boy back onto the boat. When the child looked back, he saw his mother put her arm in the air and shout "help," according to the report. Boat rental worker Bryan Tomaszewski went looking for the rented vessel when it was not returned on time and found Josey wrapped in a towel, wearing a life vest and asleep.”

The report adds: “A spare adult-sized life jacket was also on the boat, along with Rivera's possessions including her bag and mobile phone.”

It is also reported that the actress had initially planned to enjoy a BBQ at the lake, before changing her mind and opting to hire a boar, according to her mother, Yolanda. Naya had no known medical history: “other than vertigo and a recent sinus infection,” the report states. Meanwhile, The Sun reports the star had alcohol and prescription drugs in her system when she died. The outlet reports the autopsy found: "a blood alcohol concentration (BAC) of 0.016.

"She also had levels of low levels of amphetamine, caffeine, diazepam, nordiazepam, phentermine."

The entertainment world was in mourning after news broke that Naya’s body had been found on 13 July. In a statement, Rivera's family said at the time: "We are so grateful for the outpouring of love and prayers for Naya, Josey and our family over the past week. While we grieve the loss of our beautiful legend, we are blessed to honour her everlasting legacy and magnetic spirit. Naya was an amazing talent, but was an even greater person, mother, daughter and sister." 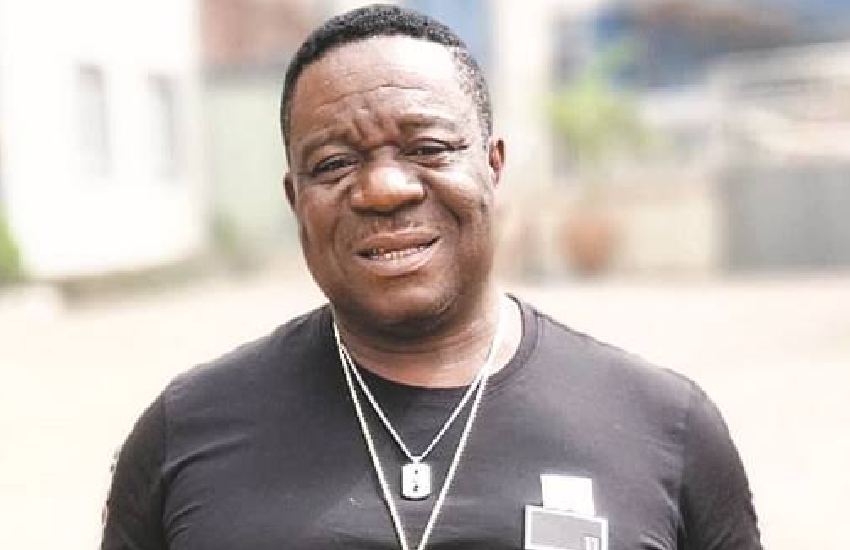 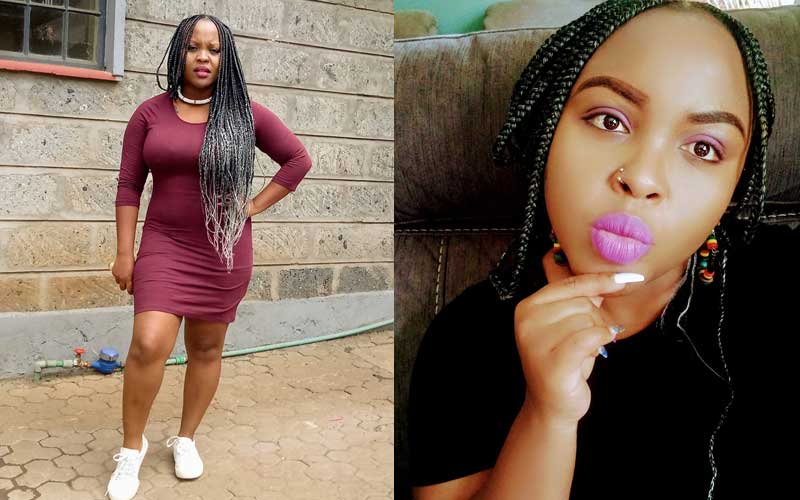 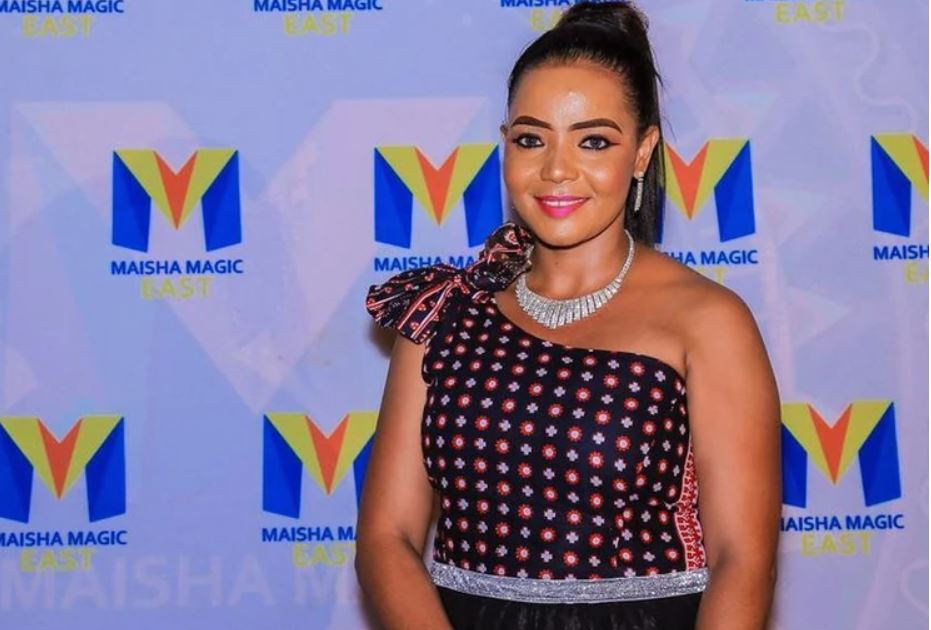 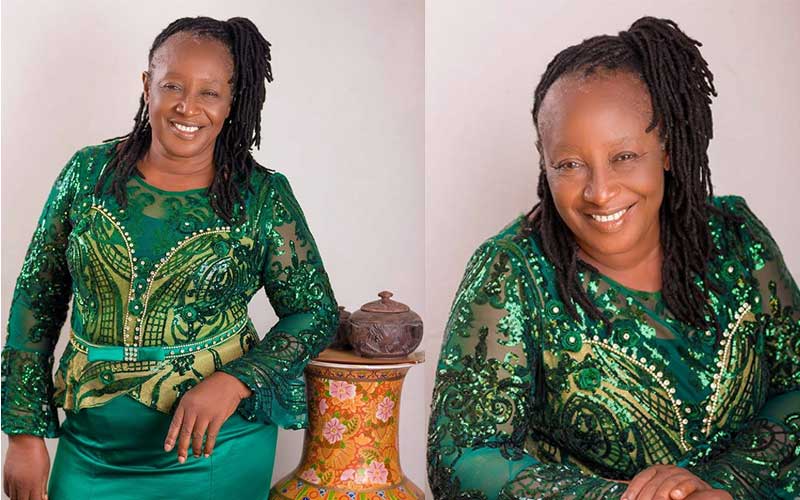