Ronald Bell has died aged 68, a representative for the singer has said. The Kool & The Gang co-founder died on Wednesday at his home in the US Virgin Islands with his wife by his side, his publicist said. The news was confirmed by his wife and agent Tia Sinclair to Variety but no cause of death was released. Ronald co-founded Kool & The Gang in New Jersey in 1964 and wrote some of the group's best-known songs, including party staple Celebration, Cherish, Jungle Boogie and Summer Madness.

The band were one of the biggest of the 1970s and won the album of the year Grammy in 1978 for their work on the Saturday Night Fever soundtrack. They are also one of the most sampled artists of all time, with the horns from their 1973 funky jam Jungle Boogie featuring on hundreds of other songs. In 2015, Kool & the Gang were honoured with a star on the Hollywood Walk Of Fame.

Ronald and his teenage brother Robert 'Kool' Bell were unable to afford drums in 1964, so they would collect old paint cans from their Ohio neighbourhood so they could use them as percussion instruments. It was on these that they worked out different tones which would be the backbone of their 50 years in music. They moved to New Jersey, setting up in front of the subway in New York’s Greenwich Village.

The celebrated funk-pop group went on to sell more than 70 million albums worldwide. 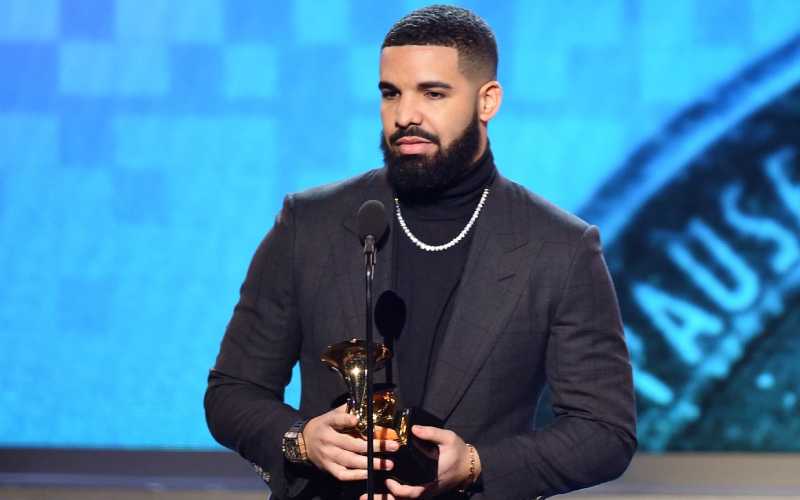 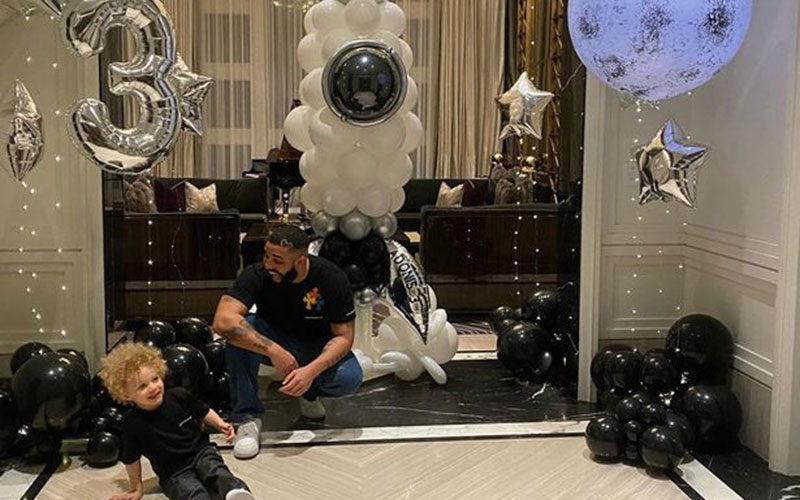 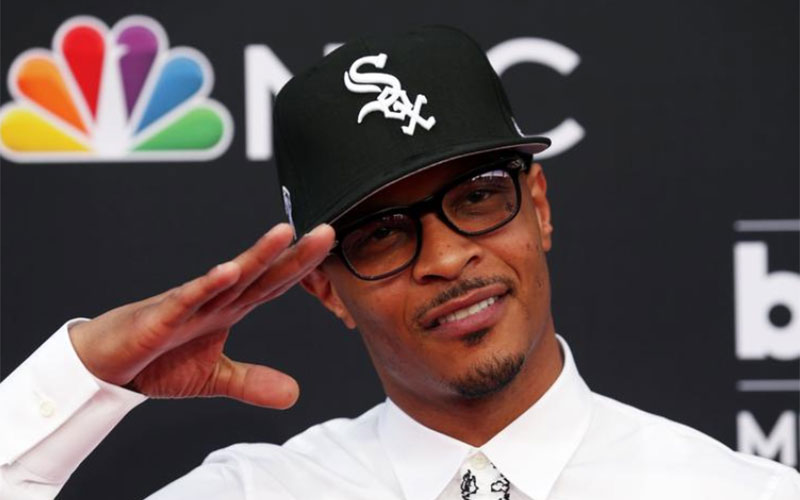 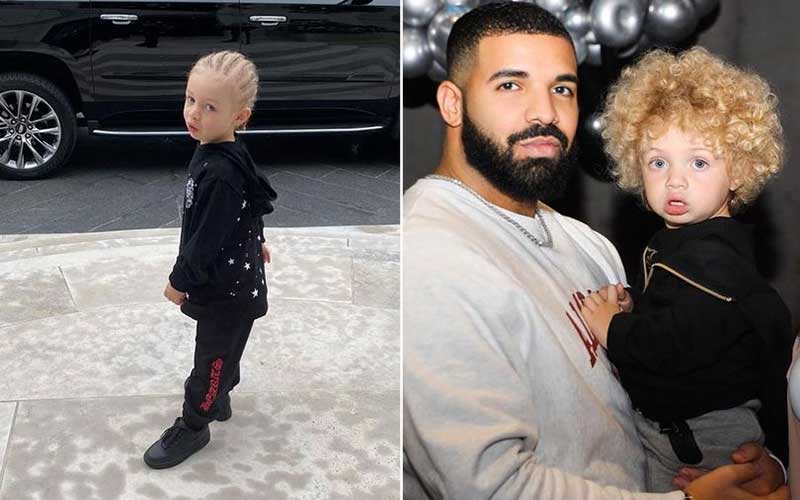