Reality shows, re-runs and revivals make up most of the television menu this fall as America’s top four broadcasters grapple to fill holes in their schedules caused by coronavirus production shutdowns. Most scripted dramas, including popular shows like “This Is Us” and “9-1-1,” will not be available until November or later, while the “Star Trek: Discovery” series that has been behind a paywall for three years will get a run on free-to-view CBS , the networks announced this week.

Elsewhere, it will mostly be a diet of old and new game shows, including “Ellen’s Game of Games,” repeats of “Celebrity Family Feud,” and another revival of 1960s show “Supermarket Sweep.” “This is hardly a traditional fall season but we are prepared with a strong slate of original content while our regular scripted series begin production,” Kelly Kahl, president of entertainment at CBS, said in a statement announcing the line-up.

The coronavirus pandemic shuttered production of television and films in Hollywood in mid-March and the industry has struggled to get back to work under new health guidelines. Scripted TV dramas and comedies are usually shot in August and begin airing in September.

Comcast Corp’s NBC said hospital drama “New Amsterdam” and police comedy “Brooklyn Nine-Nine” were among shows that will not be back until January, while a new season of family series “This Is Us” will not appear until Nov. 10. CBS said it will showcase the Latinx family comedy “One Day at a Time,” which has been running on various other platforms since 2017, and has bought in crime series “Manhunt: Deadly Games” from Spectrum TV.

Staples that will return with new content in September include Walt Disney Co’s “Dancing With The Stars” on ABC, which is being shot under COVID-19 guidelines, and “The Masked Singer” on Fox Corp’s Fox Television

Arrow Bwoy: I was planning to tour US, Europe and Australia - then Covid hit
4 days ago 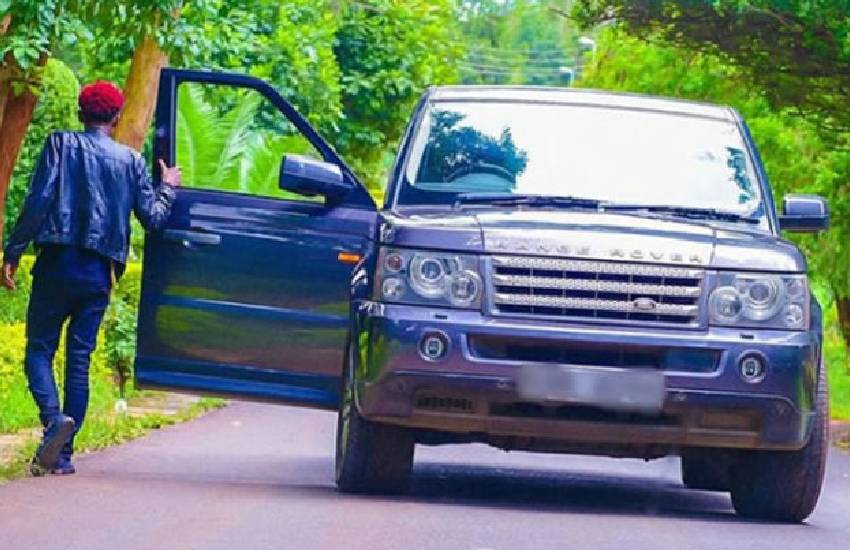