Last week, motorists using Thika Super Highway experienced heavy traffic disruptions following an announcement by Kenya National Highways Authority (KeNHA) to erect another bridge on the busy road. The authority announced a partial closure of the highway for five days to enable them to erect a steel deck.

“Motorists have also been asked to exercise caution navigating around the site station, follow the traffic management plan and the direction given by the traffic marshals,” read the notice. 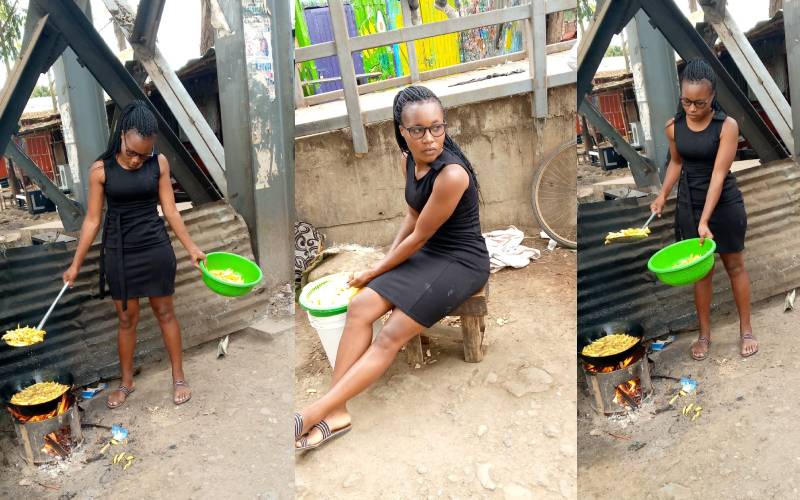 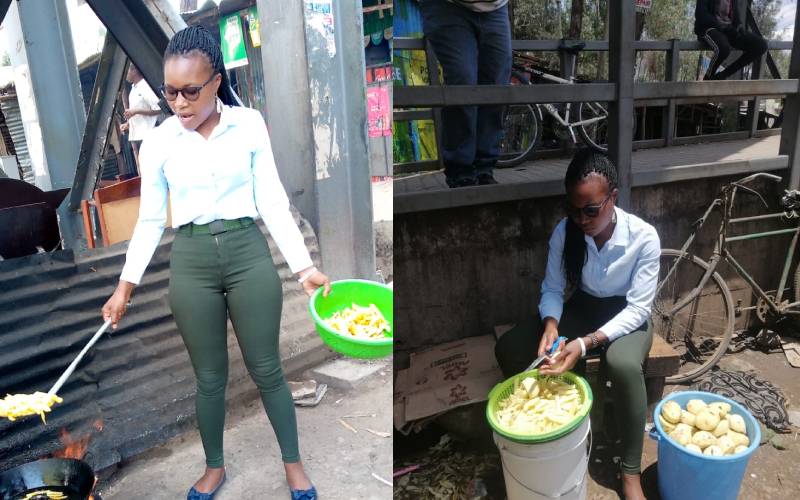