The family of a 12-year-old girl who was declared dead were left stunned when she woke as they cleaned her body for her funeral. The girl, named as Siti Masfufah Wardah, was admitted to a hospital in Probolinggo in the Indonesia province of East Java for chronic diabetes and organ complications on August 18. She was pronounced dead at 6 pm the same day. Her body was taken to her home at 7 pm so that family members could clean it and begin the funeral proceedings.

Loved ones were about to clean the girl’s body when she suddenly woke up again, according to her father. The dad, identified only as 40-year-old Ngasiyo, told news outlet Detik: "When her body was being bathed, her body temperature suddenly warmed. And her closed eyes suddenly reopened. And we found her heart was beating again and her body moved."

The girl was taken back into the house and doctors were called to the scene. Medics helped the girl with respiratory assistance and oxygen, but she reportedly passed away again an hour later. So-called 'corpse revival' is also known as Lazarus syndrome or return of spontaneous circulation (ROSC) which occurs in patients who have 'died' of heart failure. According to medical reports, 82 percent of ROSC incidents occur after 10 minutes a person is confirmed dead after being given respiratory assistance.

After her death was confirmed a second time, Siti's body was washed again and buried in the Lambangkuning Village Cemetery. Lumbang Police Chief AKP Muhammad Dugel confirmed the incident. He has also visited the location and said the investigation was going on. He added: "It's true that there was an incident where the girl died and came back to life, after previously being treated at the Dr Mochamad Saleh Regional Hospital. When she was washed her body came back to life. For about one hour was alive and then died again."

Almost 90 per cent of the population Indonesia is Muslim, and as part of the Islamic funeral ritual, it is the responsibility of the family to wash the body according to a specific ritual prescribed for washing the body of the dead. 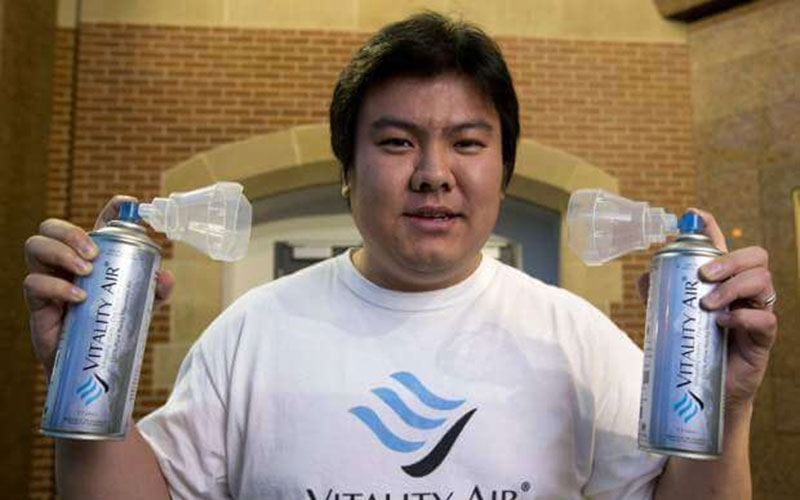 Sh12,500 a breathe! This is the world’s most expensive bottle of air costing Sh2 million
9 hours ago 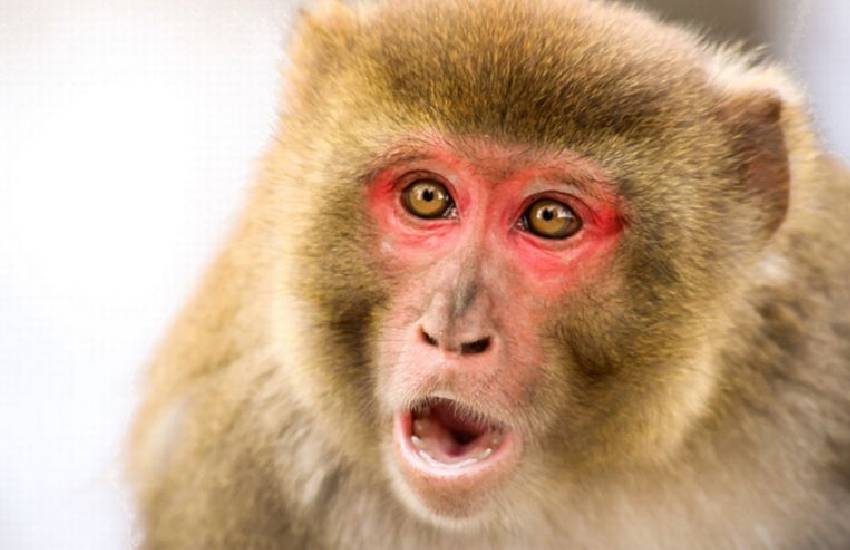