Jenna Dewan has shared the heartbreaking moment she knew she had to leave her husband Channing Tatum. The actress/dancer, 39, met the Hollywood hunk, 40, on the set of their 2006 film Step Up with their onscreen chemistry translating into a real life romance. They married in 2009 and became parents to a daughter, Everly, before announcing their shock split in April 2018. Jenna has revealed they decided to divorce in January of that year, but kept it a secret for three months.

In her book, Gracefully You: How to Live Your Best Life Every Day, she explains she knew the marriage had to end. Jenna wrote: "I'd come to realise the dynamic I was in wasn't serving me nor was it serving my daughter. "First and foremost, I had to accept the realisation this isn't working and had moved into hurting."

They decided to split the night before she started filming the second series of her TV show World of Dance in January 2018. However, she found keeping the split secret a huge burden. She went on: "The public saw Channing and I in this idealised romanticised light. This made things difficult for me because I like being as honest and real as I can.”

Speaking after they finally announced the split, Jenna shared her heartbreak over the breakdown of her marriage. She told People.com: "I was just gutted. It was so difficult for me. It was the loss of an idealistic future for myself and my life. What does that now look like for me? Where do I begin? I met him when I was 24, I didn't know life without Chan. The separation tested me in ways I hadn't thought possible. I started to wonder if everything I believed in and always talked about was real. Could anyone or anything ever be trusted?"

However, in her book she revealed one of the ways she coped was by drinking a special tea made from holy basil, a herb often used in Ayurvedic therapies. She wrote: "One of the many ways I holistically coped with my heartbreak and stress was with holy basil…one thing I wasn’t about to do during my heartbreak was abandon the things that make me feel good, which includes maintaining a clean, delicious diet."

After the split, Channing moved on with pop star Jessie J, while Jenna found love with actor Steve Kazee. They became engaged in February and welcomed their first child together, a son named Callum, in March.

How to start online writing business in Kenya 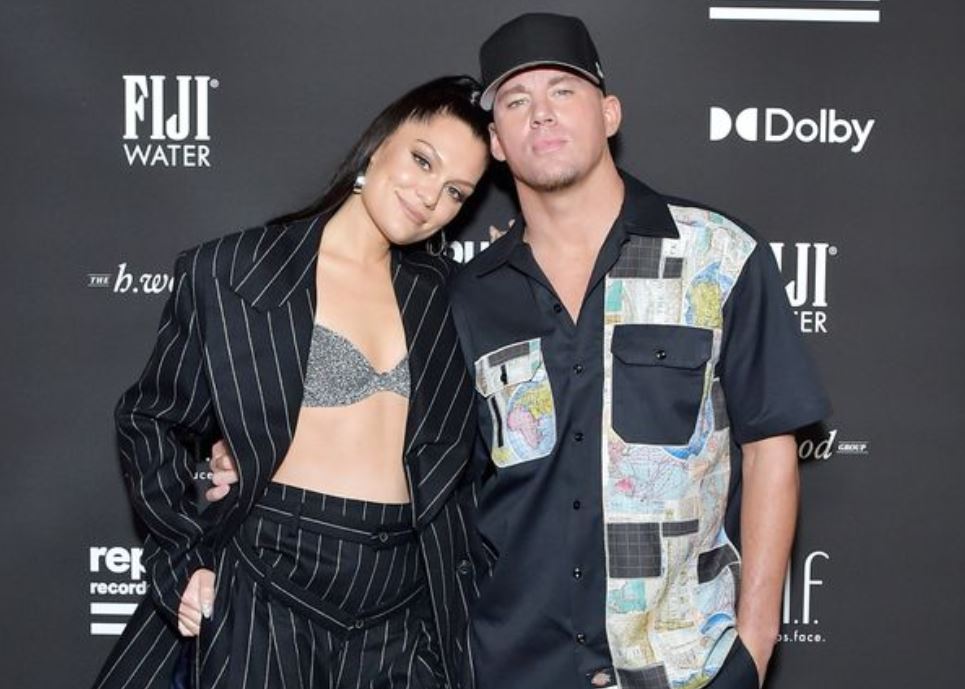