Former Mr Kenya Cula Budi is off the market after wedding his long-term girlfriend. Donning a traditional Kikuyu wedding attire, the hunk said ‘I Do’ to his beautiful better half. One photo of the occasion depicts the smiling couple holding a little girl’s hands while wedding guests are seen in the background.The wedding has been in the offing as he recently poured his heart out to her with a sentimental dedication and customary plans were already underway over four weeks ago.

The 2018 Mr Kenya winner’s wedding will leave many women heartbroken as he’s considered a heartthrob by many. The fitness model was listed among Kenya’s hottest men in 2018 by Eve Digital, rightfully so. He put up an impressive show at the 2019 Mr. World finals in Manilla, Philippines, emerging second in Africa after South Africa’s Fezile Mkhize.  The United States International University (USIU) alumnus is also the founder of Fitness Wars, an event that pits celebrities and fitness enthusiasts against each other. 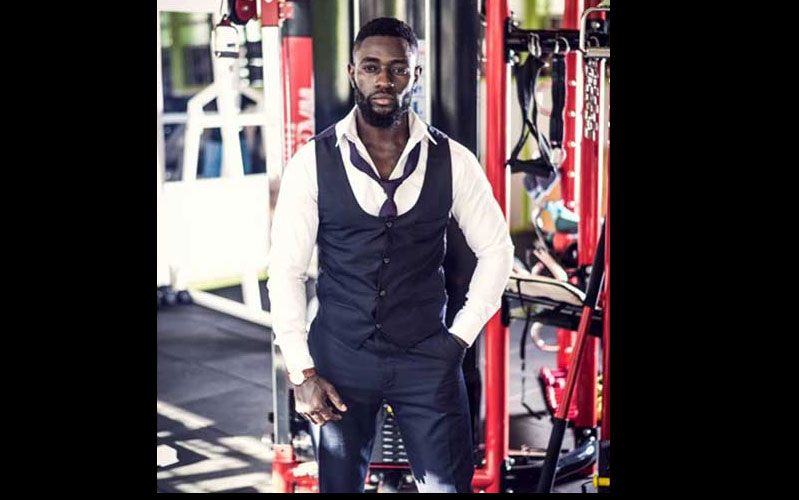 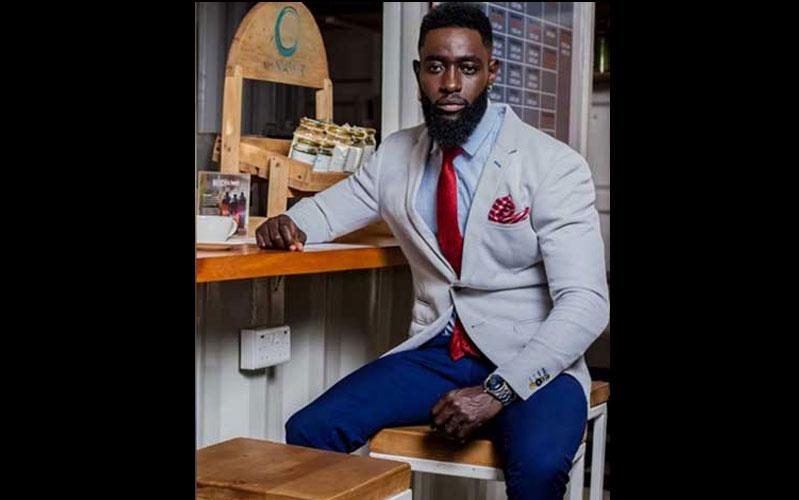 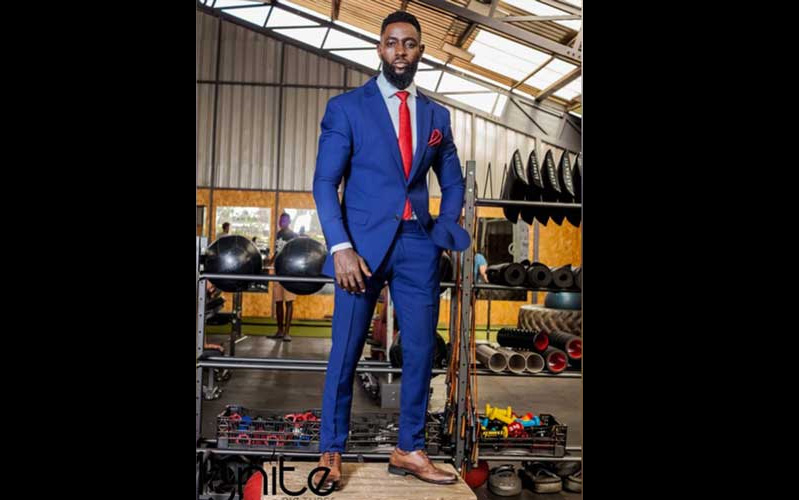 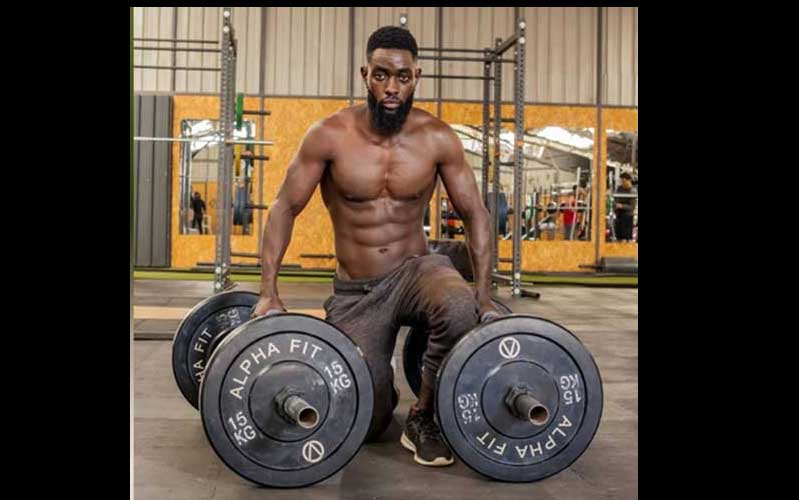 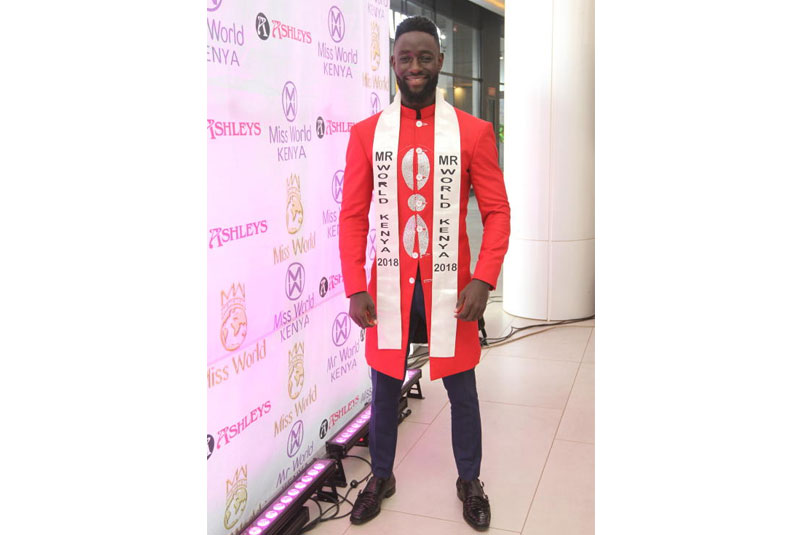